Spinning was GREAT this morning and I burned a whopping 538 calories…..that probably took care of the wine and dessert portion of last night’s meal ;). I was worried because my dad had never been to spinning before but he really enjoyed it as well and says he will definitely go back. The class was definitely challenging though and different than the classes I’ve been going to since it was not an RPM class, it was just a cycling class. We did tons of sprints, hills and jumps and I was pouring out lots of alcohol sweat the whole time. I also got there very early and did some abs—-3 sets of slow bicycle crunches alternated with 3 sets of slow 3-part crunches. Then, I walked on the treadmill for about 10 minutes before the class started. 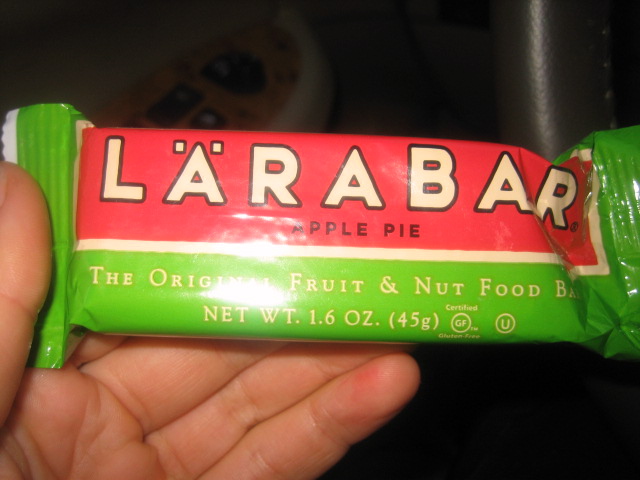 And then I headed over to check out the new Greenwise! Okay…………I’m going to be very blunt right now. It was not what I expected!!!! The store itself was amazing and totally state of the art. And while the prepared foods section and huuuge gelato bar looked awesome as well, the products didn’t really impress me at all! I had built it up in my head to be a “bigger and better Whole Foods” but my two favorite parts of the store (the bar and yogurt sections) paled in comparison to whole foods. Not to be a health food store brat, but they didn’t even have Chobani OR seasonal clif bars. It was more like a really really nice new Publix, which is great, but not what I thought!

So, I left and went to Whole Foods instead!!!!!! And I found way more than what I needed and ended up dropping more money than I wanted to. Its going to be dangerous living here for sure! Here’s my loot: A new water bottle because mine is totally ghetto and makes horrible noises when I drink out it, STEVIA!, chocolate peanut butter coconut milk ice cream, my favorite chocolate peppermint soymilk that only comes out this time of year, bananas (!!) and some new cereal bars I’ve been wanting to try 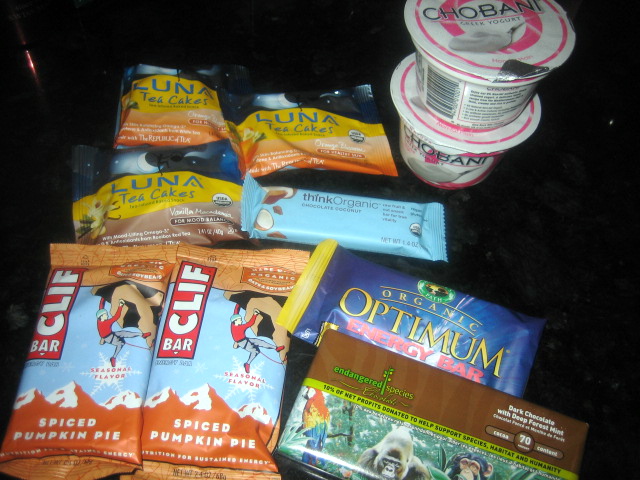 And of course I had to buy lunch as well…… 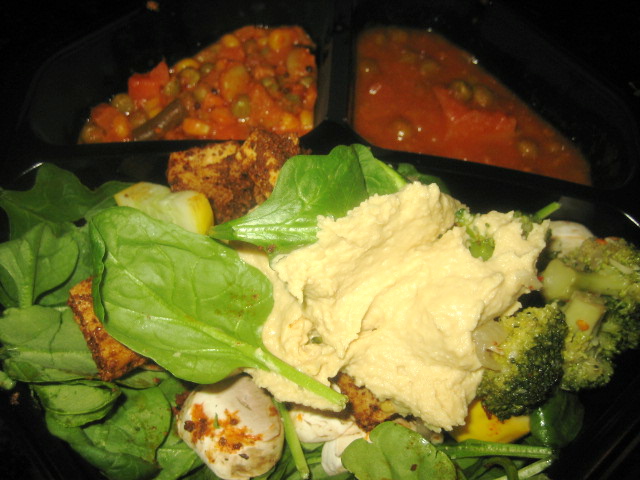 A big spinach salad with mushrooms, zucchini, blackened tofu, broccoli and hummus as well as a taste of two types of vegetable curries from the hot bar. It was divine of course!

I also had a square of my chocolate for dessert 🙂

Now I must go with my mommy to get my flu shot…..and I might go to the book store as well since Ryan is still on the golf course. Tonight Ryan and I are either grilling out at the condo, going out for pizza or going out for something else relatively cheap. I’m going to push the movies since there are a few out that I really want to see right now—-especially Australia!

Have a wonderful day and I will see you tonight! 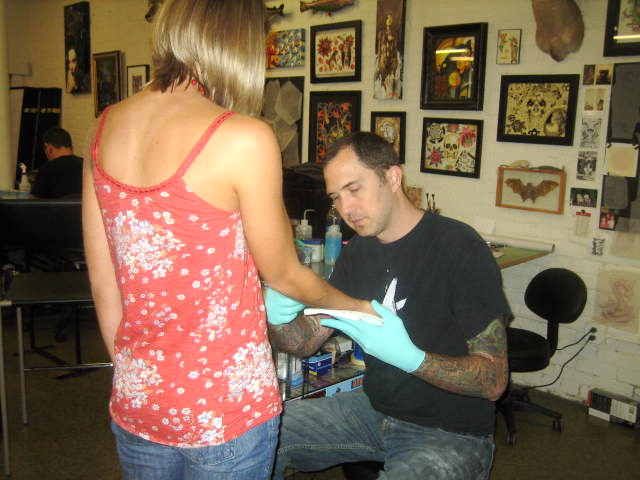 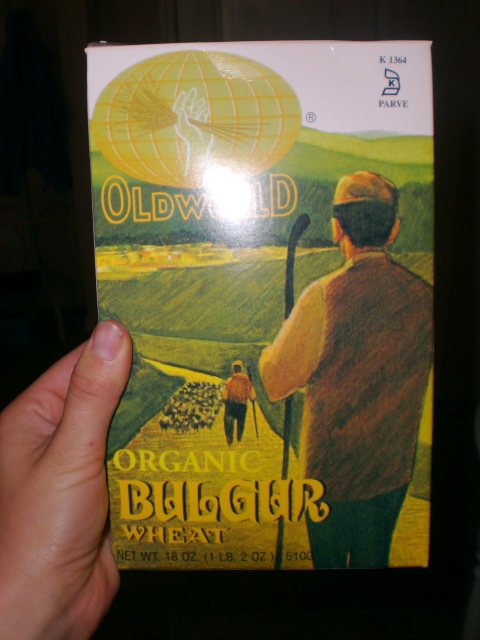 Lunch in the Sun