Carried By My Sweet Tooth

I was a little bad tonight…not eating wise, but money wise! I def. did not need to buy more groceries! ah! So…after dinner I was really craving something sweet but a little tired of biscotti + hot chocolate, my dessert for the past few nights. I wanted GELATO! I love gelato and used to get it ALL the time in Charleston..they had gelato “happy hour” at this one place a few blocks from my old house and my roommate and I would probably go once or twice a week to get dollar gelato cones (hey, its half the fat of ice cream, why not??!!). So, tonight I was feeling nostalgic and wanted some cold, creamy un-artificial sweetness. So, I googled. But, I failed…or rather, Orlando failed, because the ONE gelato shop just closed down! Another reason why Orlando will not be my home forever. Tampa has dozens of gelato shops.

Okay..on to plan B. I was still craving dessert so I went to the small health food store near where I live to look for something I could either bake or eat out of the freezer. I found these delicious ice cream sandwiches! They are all natural, organic, and only have 160 calories per sandwich. Not too shabby! But then…I also found a couple other things I “needed” at the store as well and ended up spending more than I should have. Sigh. The good thing was that I was so excited about my ice cream sandwich I ended up ripping the box open on my drive home and eating it in the car. Now I’m home safe and sound, sipping on some chamomile tea and getting ready for bubble bath + new books.

Look for these ice cream sandwiches in your grocery store! They rocked! 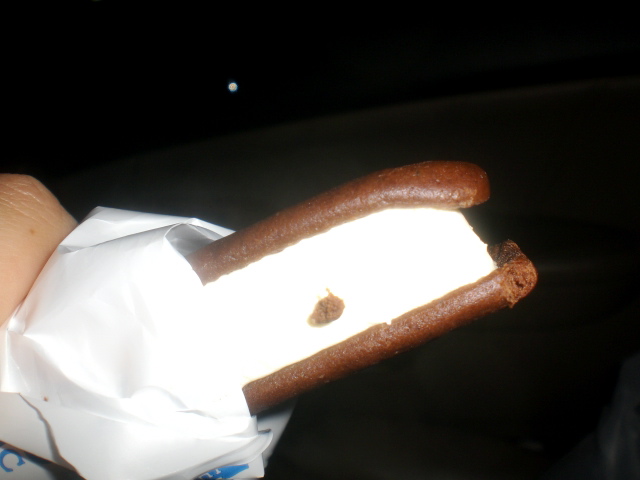 Mini Grocery Shop…shhhh (I’m only supposed to enter the grocery store once a week!!! Oops!) 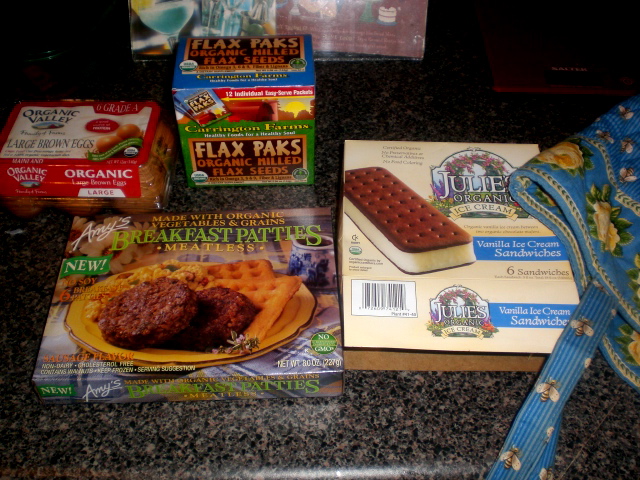 February 6, 2008 By jenna
29
A Nice Afternoon Jumping on the Bandwagon! 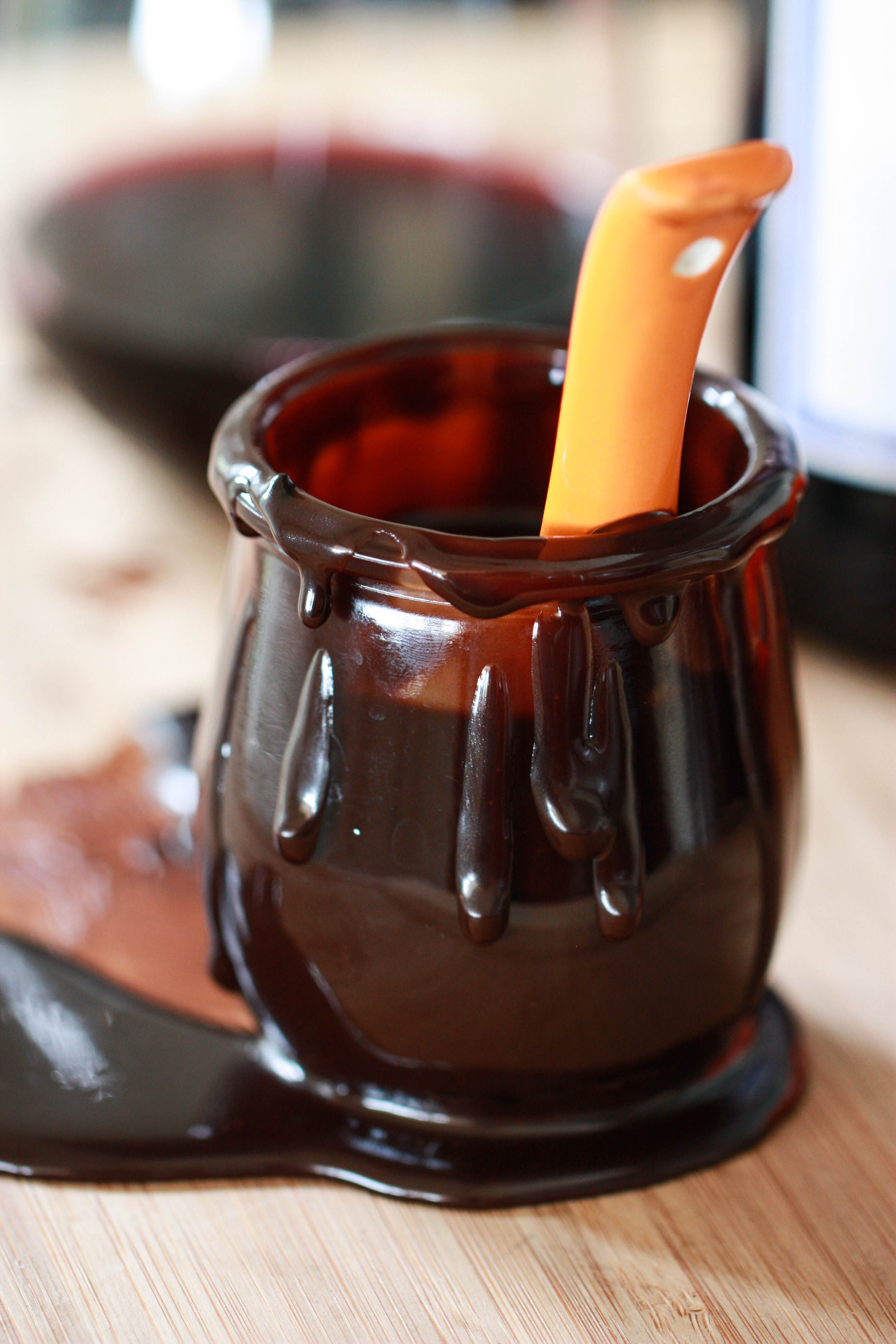