Did you guys really think I forgot about Cinco de Mayo?

I’m not going to lie—I’m not cooking Mexican food tonight. Partly because I’m a rebel, but mostly because I’m going over to a friend’s house for dinner. I am, however, bringing a Mexican dessert. And that, my friends, shall be revealed to you tomorrow (I’m keeping my fingers crossed that it turns out!).

In the meantime, here are some of my favorite Cinco de Mayo recipes from around the web! Black Bean Salad Boats by She Wears Many Hats

Avocado Ice Cream by Two Peas and Their Pod

….so to sum everything up, I think I’ll have an avocado, tomato & cotija cheese salad with a side of creamy salsa and black bean nachos topped with fiesta ceviche with a black bean boat on the side. I’ll alternate sipping on rhubarb margaritas and ginger limeade, and then for dessert have a tipsy de leche cheesecake square topped with a vanilla bean macaron and a scoop of avocado ice cream. 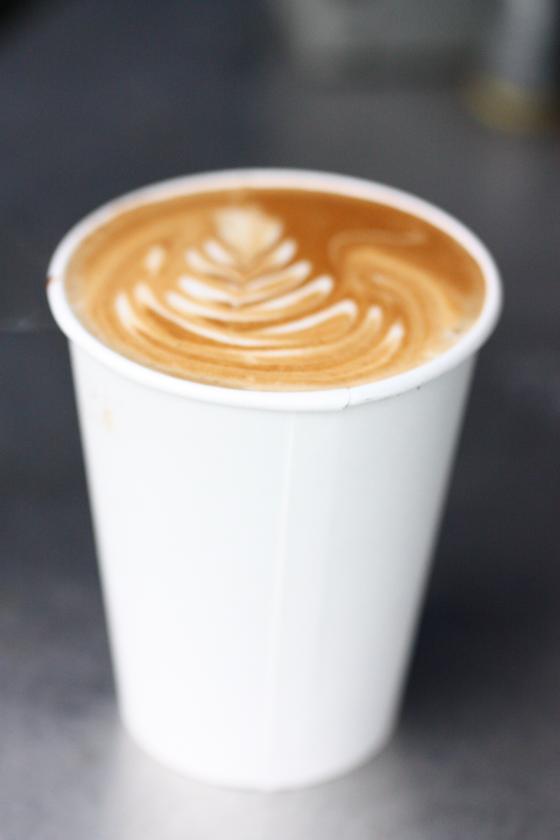 my so called life 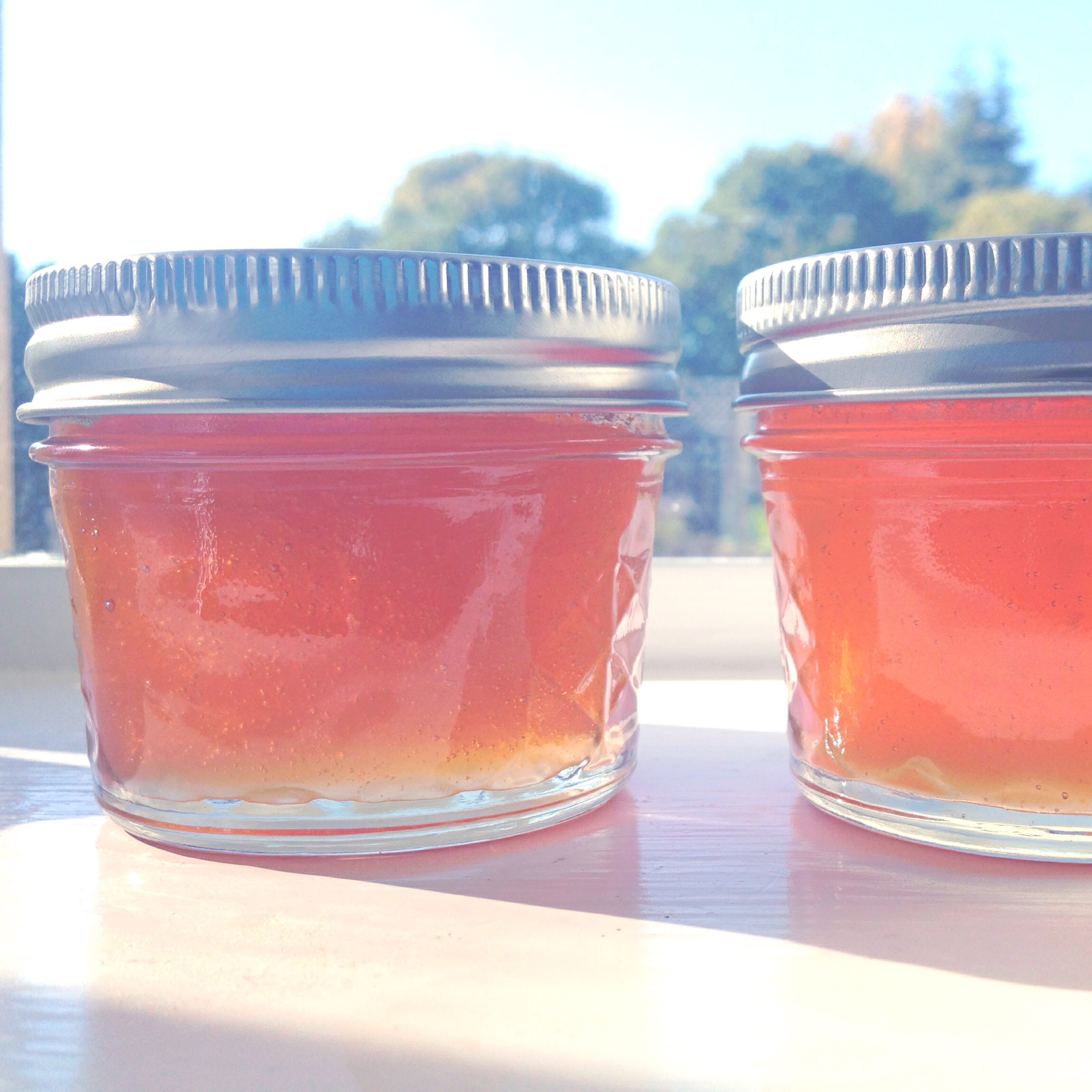 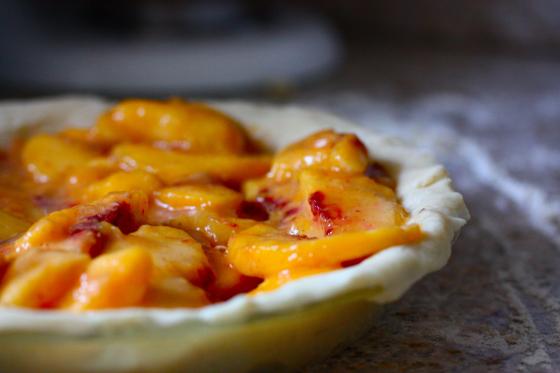