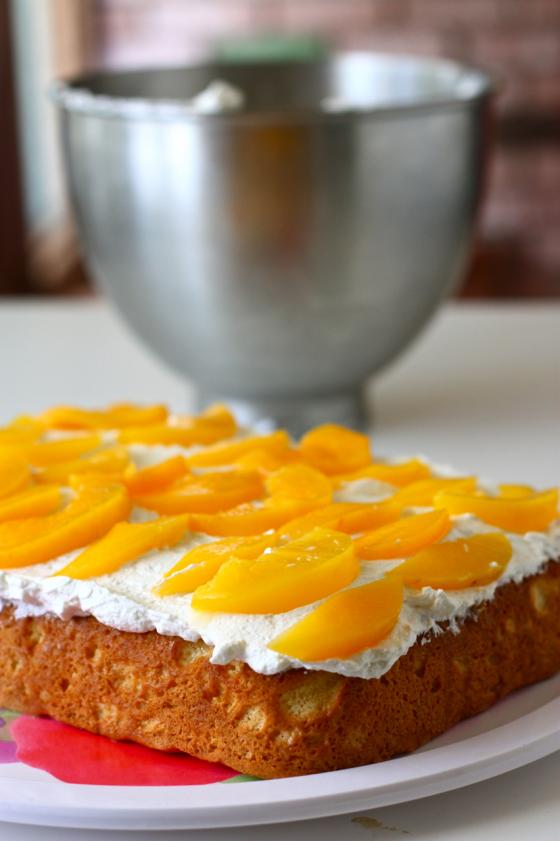 Last night, Adam and I went over to our friends Ashley and Jesse’s house for dinner. Ashley just had a baby a month ago and she’s such a precious little peapod that it makes me want a puppy….or something. Just kidding!! Well, not really. I still want a puppy.

Anyway, since Ashley was doing the cooking I said I would bring dessert. We were doing a National Day of Prayer slash Cinco de Mayo theme, so I decided to try my hand at tres leches cake. 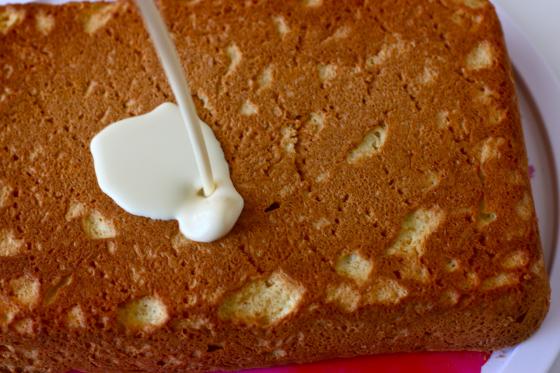 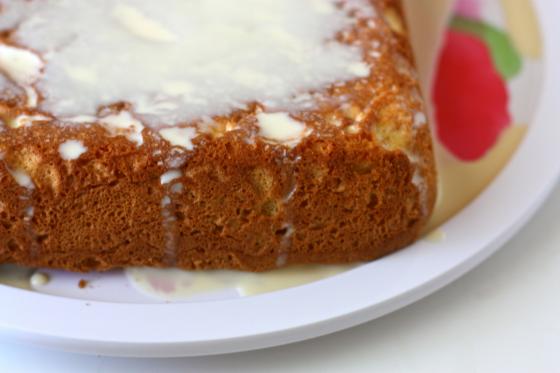 Okay fine, I’ll just say it. Before yesterday I thought tres leches cake sounded absolutely disgusting. I mean, who wants to eat a soggy milk cake? Thanks, but I’ll take the flan.

However, I stumbled across Ree’s recipe yesterday morning and something in it enticed me. It probably was the fact that the entire cake was covered in whipped cream…or the fact that she called sweetened condensed milk “the sweet nectar of the south”. 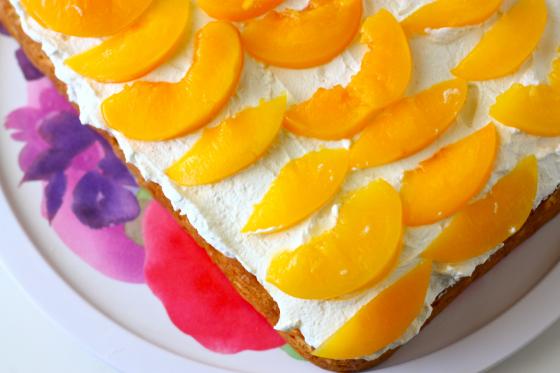 And guys, it turned out ridiculous. And by ridiculous I clearly mean fabulous. Even though I baked it in the wrong size pan (what? It’s not like I bake for a living or anything) and ran out to Target immediately after with the cake cooling on a cutting board to buy a cute cake pan. This cake deserved a cute cake pan.

It was soggy, but totally not in a bad way. No, soggy as in tiramisu soggy. Soggy as in irresistible vanilla cake soggy. Does that make sense? The only reason you should not try this cake is if you are severely lactose intolerant. That would probably be a bad idea….but just worth the stomach ache. 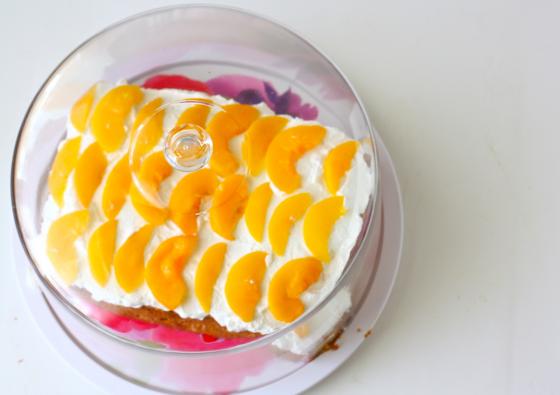 Let it be known that I added a (very) healthy dash of vanilla rum to the milk syrup and also added cinnamon to my whipped cream. And since maraschino cherries scare me, I topped my cake with canned peach slices instead.

Even if it didn’t quite fit in the cute cake pan. 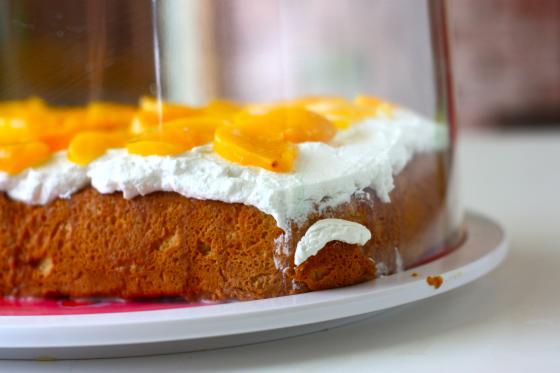 adapted from The Pioneer Woman

In a large bowl, whisk together the flour, baking powder and salt. Set aside.

Separate the eggs into two bowls. I’ve found the easiest way to do this is standing over the sink, cracking an egg and letting the whites slip through my fingers into one bowl then placing the leftover yolk in the other bowl. Kinda messy, but efficient.

Once your eggs are separated, beat the yolks with 3/4 cup sugar on high speed until very pale, thick and ribbony (about 5-8 minutes). Add the milk and vanilla and gently mix until combined. Fold in the dry ingredients carefully (be careful not to over-mix). Set aside.

Wash your bowl and then beat the egg whites on high until frothy. Slowly add the remaining 1/4 cup sugar and continue to beat on high until stiff peaks appear. Fold this mixture into the other with a rubber spatula, mixing only until just combined.

Scoop batter into greased pan and smooth top as best you can. Bake for 35-40 minutes until golden brown and edges start to pull away from the sides. Turn cake over onto serving platter and let cool while you make the syrup.

For the syrup, mix together the condensed milk, evaporated milk, rum and cream. Prick cake all over with a fork and then slowly drizzle syrup all over cake. The cake will absorb it all just like a sponge! Place in the fridge for 30 minutes (I chilled for an hour) and then make the frosting.

Beat the cream, sugar and cinnamon until thick. Spread over cake and serve plain, cut into squares, or decorate with fruit such as canned peaches, maraschino cherries (gag) or thin mango slices.

Pin It
cakecelebrations
May 6, 2011 By jenna
71
cinco de mayo recipe roundup ribs and corn, oh my! 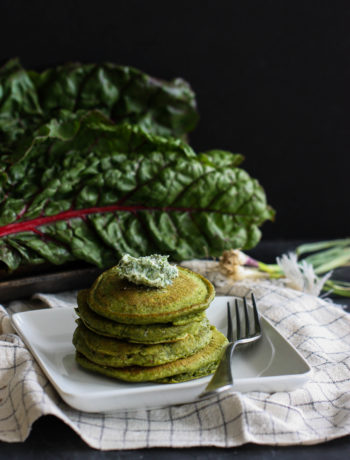 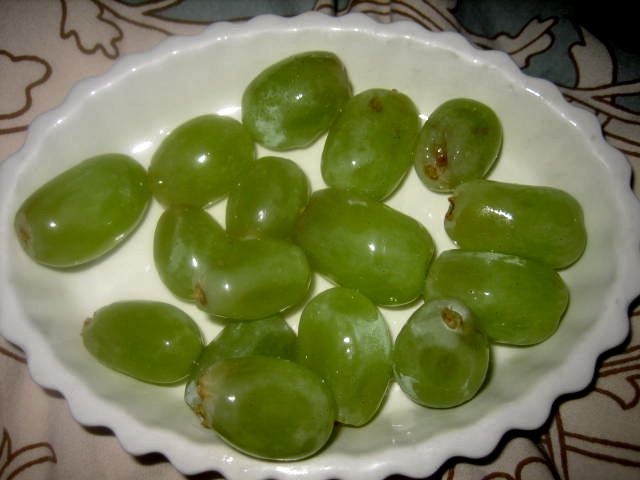 And Yet I Still Biked