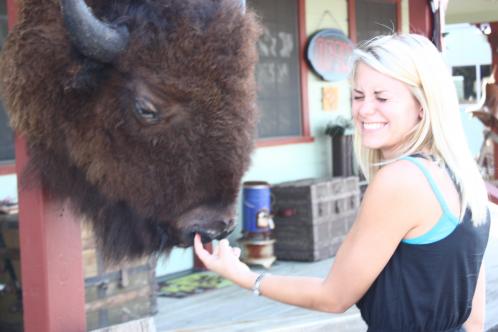 I believe nutella and graham crackers can be a perfectly acceptable dinner.

Last week when I was on a hike, I thought I heard a mountain lion so I sat down on a rock and pretended to be invisible for nine minutes. Turned out, it was just a squirrel.

I eat the skin on both kabocha squashes and kiwis. Sometimes it feels weird, but I just go with it.

After drinking two large glasses of wine and watching four episodes back to back of Mad Men, I created a verb form of Don Draper. An example would be “Gosh, you’re really don drapering that, aren’t you?”

If I were a boy, I would eat fried chicken and waffles every single day. I also would grow a mullet and go alligator hunting. Just kidding. Sort of.

Lady Gaga scares me. There. I said it. 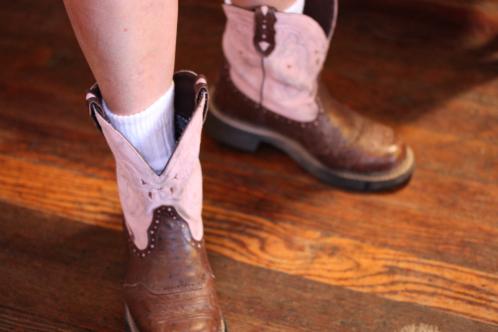 Read Part I and II here. 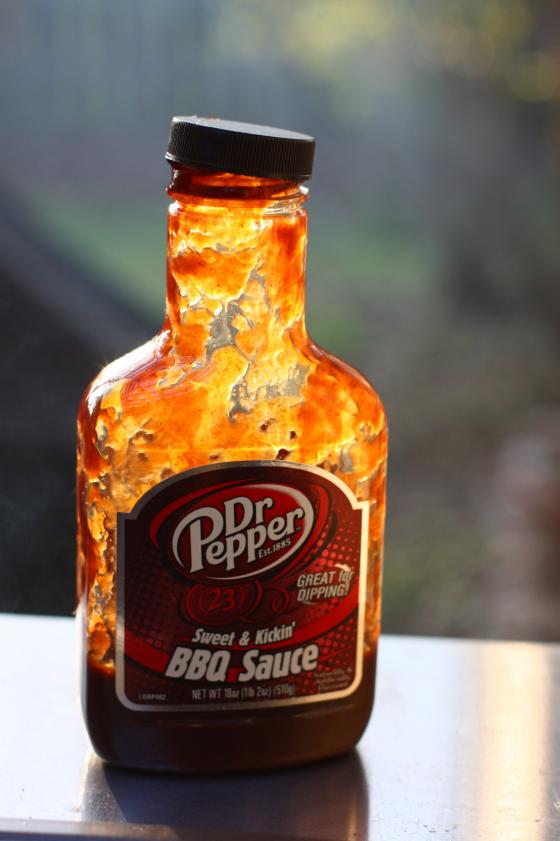 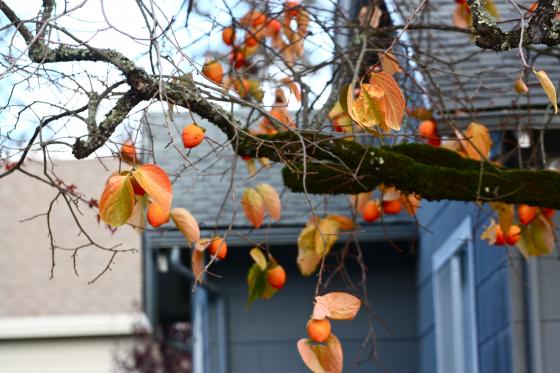 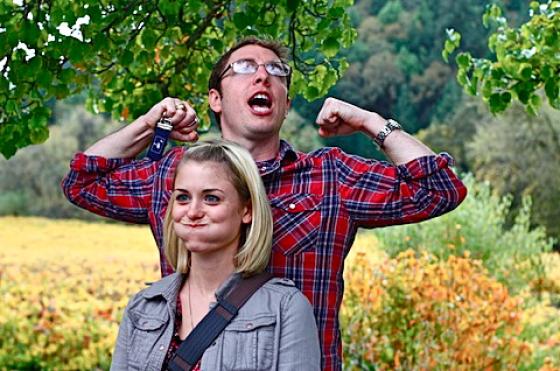