For The Sake Of Beignets

One year ago today I never imagined I would be eating beignets watching the cherry blossom parade progress down the streets of downtown San Francisco.

Rather, I thought I would be doing other things on the other coast. You know. Other things. 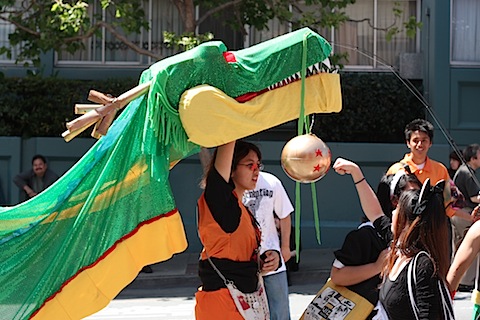 And people in traditional garb. 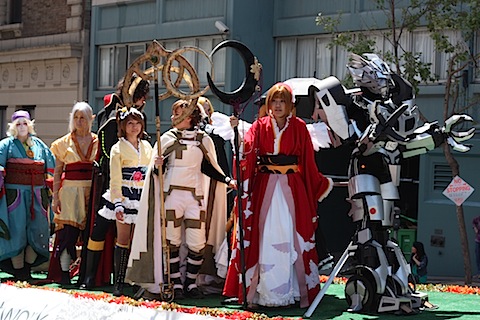 The wait for Brenda’s was TWO HOURS but we didn’t mind. We were enthralled in rich Japanese culture. 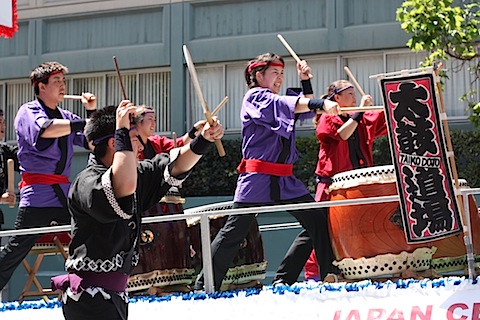 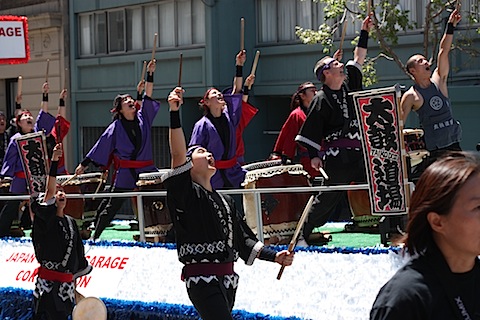 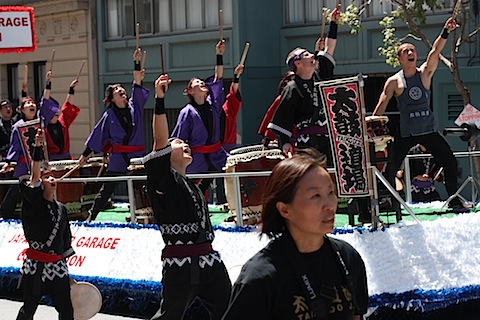 Finally, when we didn’t think we could take our hunger pains any longer, my name was called and all was made right with watermelon sweet tea. 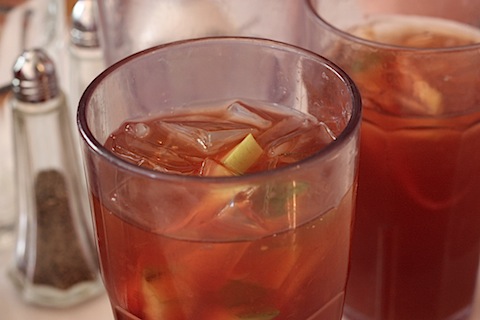 Gosh, there’s just not much better than watermelon sweet tea.
No, wait. There is. 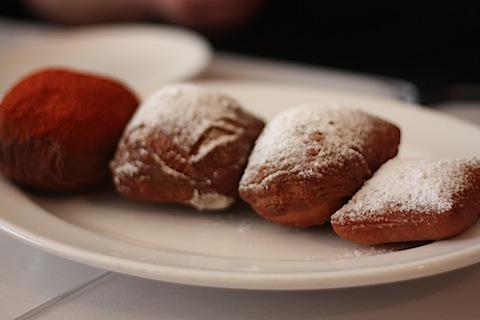 Heaven help me. Crawfish, chocolate, apple and plain beignets were delivered and I just couldn’t contain myself.
I ordered the same thing that I had last time and loved so much….the egg white omelet with goat cheese and shrimp with a buttermilk biscuit and potatoes. I didn’t really eat the potatoes though. I’m not a big fan. But I did do some damage on that biscuit. 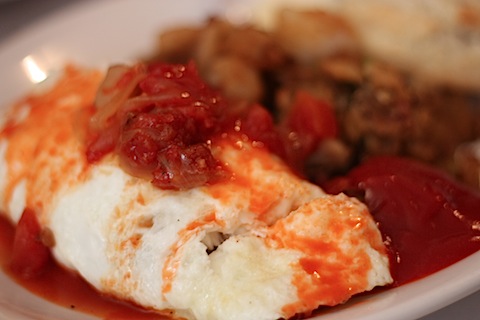 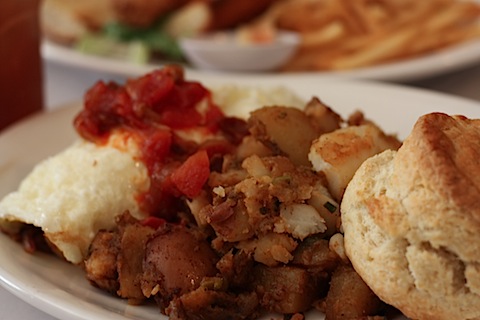 You know when you’re not hungry anymore but the food is just too good? Yeah. 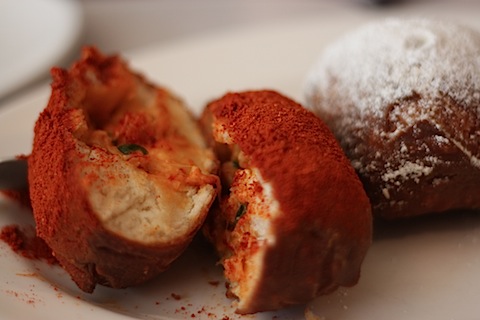 Midway through devouring a piece of this crawfish beignet, I had a temporary freak out and thought my camera was broken because it wasn’t focusing properly.
There was buttercream on the lens.
I have no idea how that happened.
I lost my lens cap back in October. 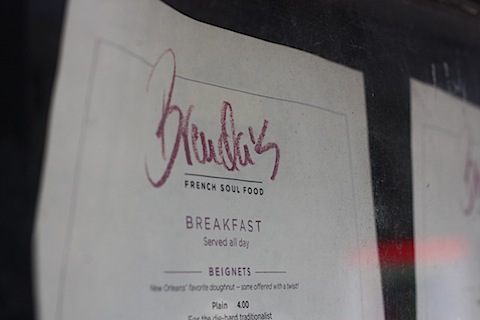 Six hours later and I feel like I have a rock at the bottom of my stomach and there are no elastic waist pants to be found.
Time for a glass of wine.
April 18, 2010 By jenna
76
All In Where Am I?

Out of the Freezer H is for Humpday