Ahhhh! I didn’t get to watch the Debates tonight but no one tell me anything! My mom tivod them for me and I plan to watch them tomorrow afternoon once I’m home.

Ryan didn’t end up getting in until about 8:45 so dinner was quite late! We went to BJs Brewhouse down the street from my apartment and the food was surprisingly really really good! I was expecting a Fridays type of restaurant, but this was really yummy. I was really hungry when I got there and know myself that drinking wine on an empty stomach only leads to headaches so instead I reached for the super long beer list in the spirit of my last class.

I decided on a “blonde” German beer. It was the lightest they had and was pretty good to sip on for a few hours. 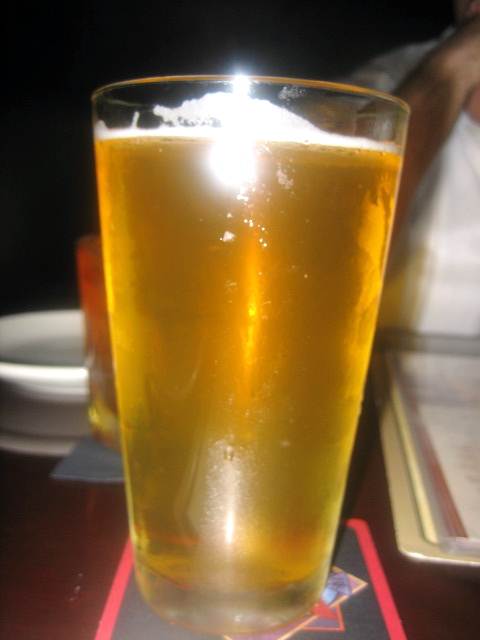 Right when we sat down we ordered the Bruschetta appetizer. Oh man, it was a-m-a-z-i-n-g! 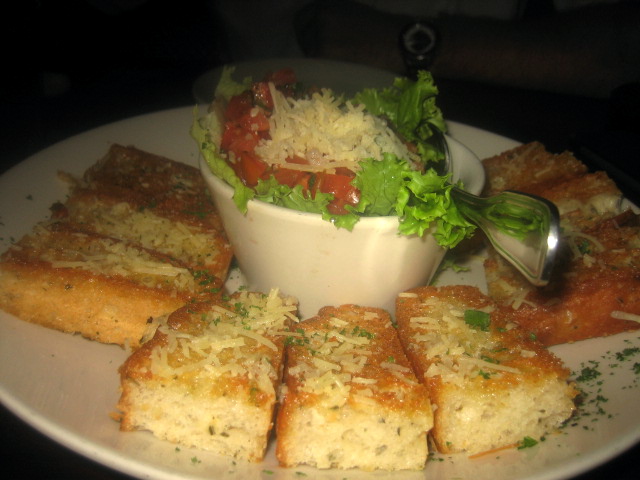 Here was my portion. I could have easily eaten the entire plate but I had to stop myself. 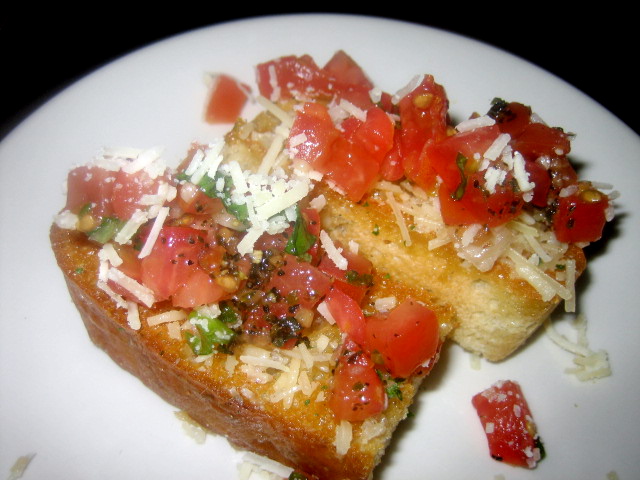 And for my entree I ordered the BBQ Chicken Salad with no onion rings on top and the dressing on the side. But Ryan had the big winner for the night: a personal sized deep dish pizza! 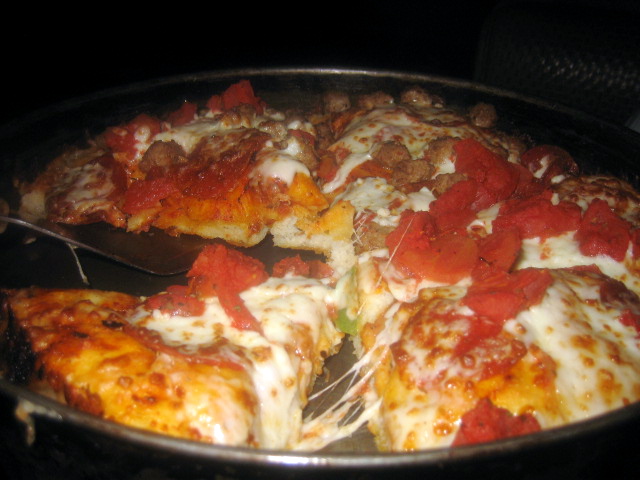 I had a big chunk that Ryan tore off a piece: We ended up meeting Ryan’s cousin there since he was in town on business so we stayed really late. I almost finished my beer but not quite.

As for the rest of the day!

I had to say goodbye to my best friend since she left this afternoon after the movers came and went. We’ve been best friends for a little over 15 years now so I’m sure we will see each other sometime soon but it’s still sad! My lunch actually held me over all afternoon until around 4:00, when I snacked on a Pure Protein bar. And then later, around 6:30, I went out for a run. I mapped out 3 miles around the lake near my apartment and ran it in about 30 minutes. My last Orlando run, how sad. In a few days I’ll be running near the ocean and where I grew up so I’m looking forward to that. Vero Beach is quiet and sort of like a retirement community, but it very calming and a nice place to come back to when things get crazy.

After my run I munched on an apple while I got ready for Ryan to get here. 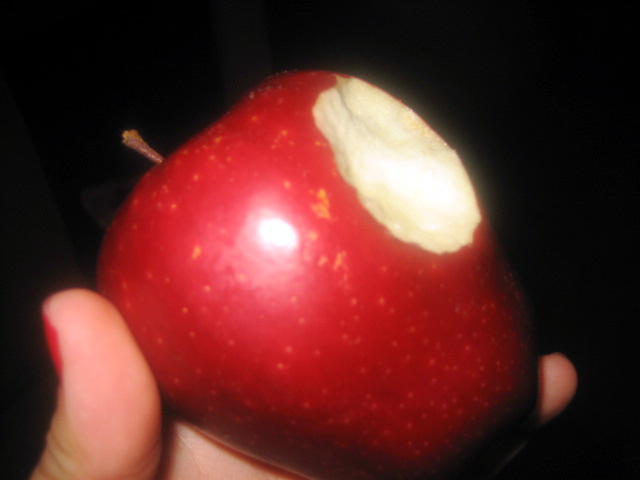 I also had a couple almonds but they made it in my mouth before the camera could click….woops

It’s about midnight and I’m headed to bed…..on the floor! The bed is gone and we are camped out on my mattress on the floor. How romantic. I hope yall had a great night!

Oh! And how cute is this??!! When Ryan and I were walking back up the stairs after dinner we looked up and saw Dexter sitting in the window on the third floor! All you can see is his eyes!!! 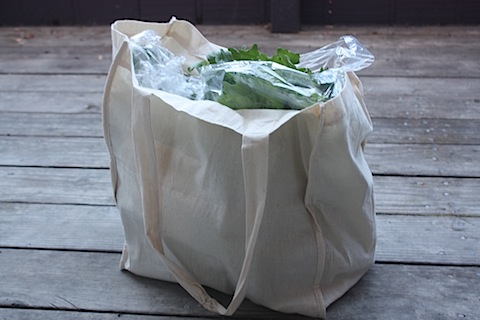 What The Body Needs