Well I’m keeping my fingers crossed this rain clears up because we have lawn tickets for Rascal Flatts tonight!!!! gah! Concerts not till 8:00 though tonight so we have time to stop raining and dry out. Hopefully.

Surprisingly I have not been hungry AT ALL today. This is pretty much the strangest thing ever because usually when I run any distance over 2 miles, I am famished and graze like a beast all day long. Today I ran 5 miles and food is not appealing at all. What gives? The heat? The treadmill? Is it bad I consider myself to sort of have ran a “fake” 5 miles since it was on the treadmill? I need to get that out of my head.

Regardless, I did eat (obviously) and I ate a pretty killer sandwich at that. I bought one of those rotisserie chickens at Costco on Thursday ($4.99 baby!) and sliced her up for a sammie today. This is breast meat (no skin) with hummus, pickles, spicy mustard and greens on Ezekiel bread. Even though I wasn’t technically starving it was still delicious!
‘Specially served with a juicy peach! The majority of my day so far has been spent poolside (before the monsoon hit) and living vicariously through Kath, Jenn and MizFit as they live it up at BlogHer09, which is being held in one of my very favorite cities ever: Chicago.  Just found out that BlogHer10 though is in NYC and you better believe I will be there!
Tonight we are eating and having pre-concert cocktails at The Wine Exchange and then Erin’s boyfriend is dropping us off at the concert….Ryan will be picking us up! This IS my birthday present after all! 😉
I was at the Rascal Flatts concert three years ago here and I won’t go into details about the craziness of that night. Let’s just say Jenna was one week away from 21 and there may or may not have been jager bombs involved. Note that in the past three years I have not TOUCHED (or smelled) anything with jager in it. Just sayin’.
Gotta get my cowboy boots on! ow ow!
Lunch
July 25, 2009 By jenna
34
Treadmilling It Red Neck Yacht Club 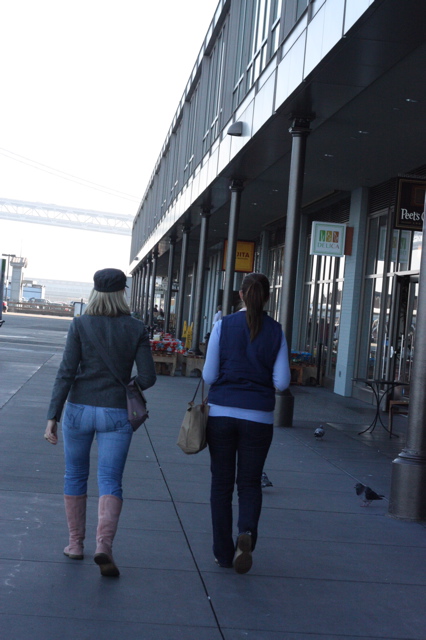 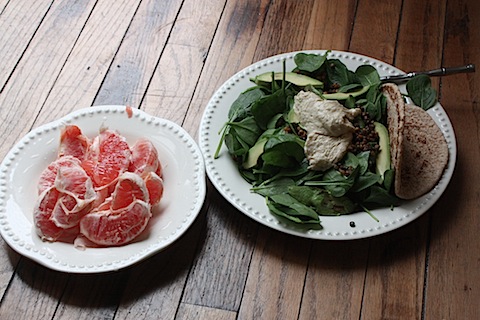