I can’t believe only a week ago I was here: 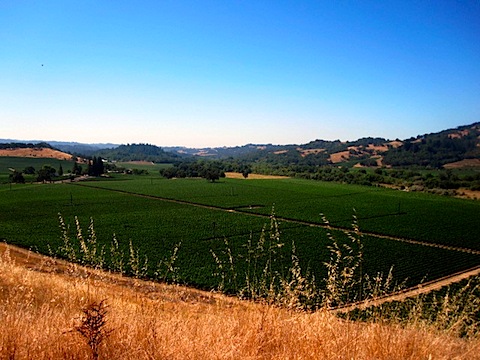 Le sigh.
Before I get into anything this morning, I have the name of the MojaMix winner!!!!!! Congratulations Kate, comment number 23!!! Kate wrote: “MMmmmm.. as always thanks for the opportunity to win. I would choose Grains a plenty, blueberries, dried bananas and almonds!”

Kate, email me your information and we will have your mix sent right to ya! 🙂
In other news this morning, I had a great 5 mile run on the treadmill (yes, I’m a wimp and it was WAY too hot outside)! Before I left I had a slice of toast with almond butter, preserves and 1/2 banana: 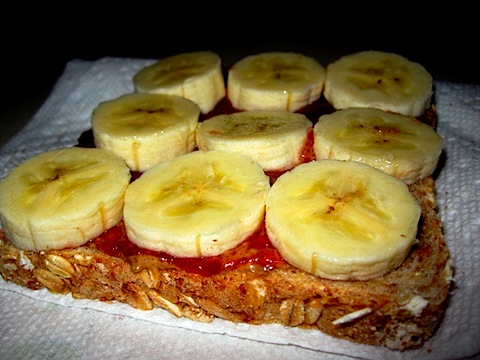 Seriously, this is the perfect pre-running meal! I love it.
I did do flying leaps off the treadmill a few times to fiddle with the TV (trying to find Hardy’s FOX news appearance about A Really Goode Job!) but other than that, I stayed pretty consistent. Unfortunately one of the big problems with treadmills, in my opinion, is one accidental nudge of a button and it will re-set. This happened after I had run 3.25 miles and so I had to re-set and just ran about 2 more miles starting from zero. I hate that, don’t you??! I THINK I finished everything in about 50 minutes, which is what I was aiming for.
After my run, I headed back downstairs and made a HUGE Green Monster! 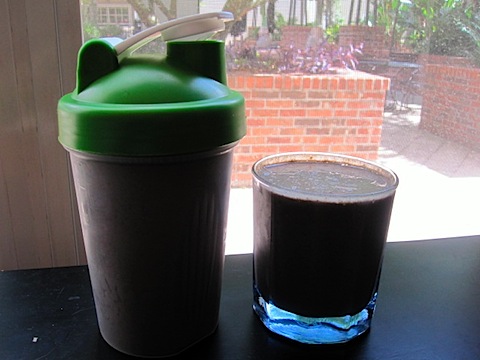 I used the other half of my morning banana, almost a cup of blueberries, almond butter, ice, fresh spinach and amazing meal. It was perfect but now I’m freezing and in desperate need of a hot beverage! 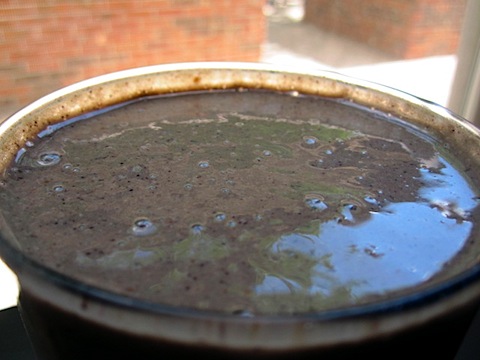 So, I’ve just discovered TweetDeck and now probably will not be able to get anything productive done ever again. Social media takes over my life!!! Its crazy though, when you really think about it, just how far we have come in a short period of time. I remember when Facebook was brand new!!!!! Now we wonder how we could live without it…? Crazy. I never thought I would be addicted to Twitter but, alas, I am totally tweeted out now! 😉
I’m about to do a super quick deep clean of the condo and then literally dive into the pool. RASCAL FLATTS IS TONIGHT!!!!!!!!!! Hello, cowgirl boots and jean skirt….woot woot! I’m going to the concert with Erin, Meghann and Derek and I believe we they are coming over in the afternoon to lay out by the pool as well. If you were wondering, Ryan isn’t much of a Rascal Flatts fan. He is deep sea fishing all day instead! lol
See you in a bit!
BreakfastcardioExercisegreen monsterSnack
July 25, 2009 By jenna
26
Good Home Cookin' Funny Tummy 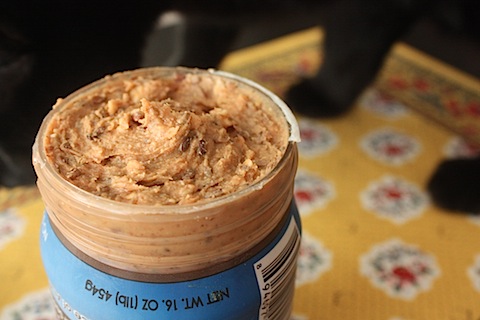 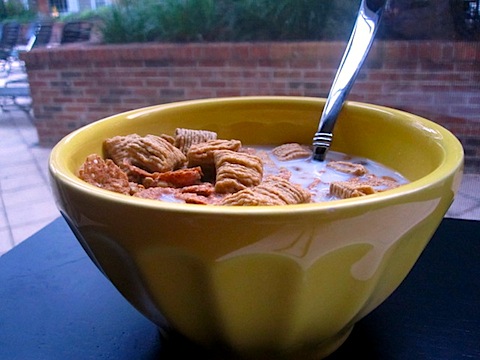 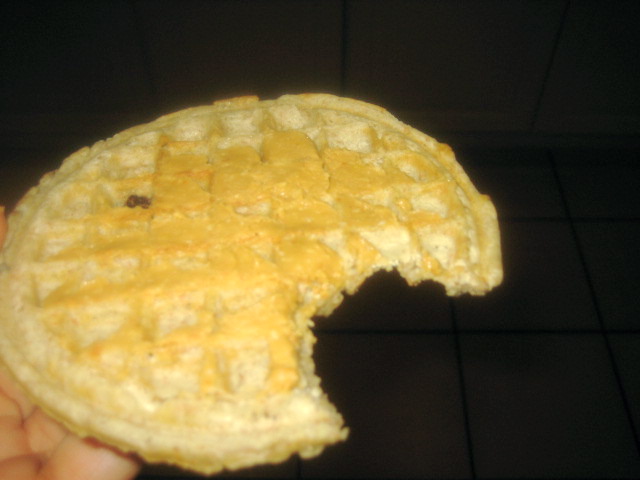