Getting Cool in the Desert

Last night we went to dinner with the Thermador folks at 5th and Wine in Old Town Scottsdale. Totally my type of place. Wine, live music, tapas…..I love places like this because they just seem to have great energy. I stuck to water because I don’t usually drink very much when I travel. Except for Wednesday when I had a margarita at two in the afternoon.
Scratch that. Moving on.
I loved all the food at this place. Everything was on the light side and had a Mediterranean flair to it. Oh, and by the way, is it just me or is Scottsdale like super duper trendy? Girls were walking into the restaurant all dolled up like they were headed to Prom or the set of a Britney Spears music video. Actually, I thought I saw Britney herself several times. As for me, I just usually stick to the jenna-uniform of either jeans and a tank top or a sundress and rainbows.
I’m not cut out for such coolness! Someone take me home where I belong!
Anyways. The food. Cheesecake squares! I have a very vivid memory of eating Sara Lee chocolate covered frozen cheesecake squares out of an ex-boyfriend’s parent’s freezer when I was eighteen. I forgot how good those are. I forgot how good cheesecake is! I honestly don’t think I’ve had cheesecake since I was in culinary school. For the life of me, I don’t know why.
Cheesecake might have to make a reappearance in my life. Along with hot wings.
***
Feta for the WIN!
July 9, 2010 By jenna
64
Feta Friday, Take One Cookin' With Steam 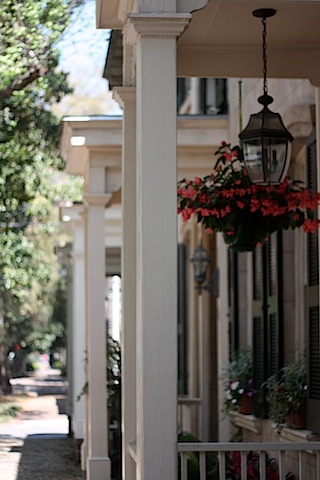 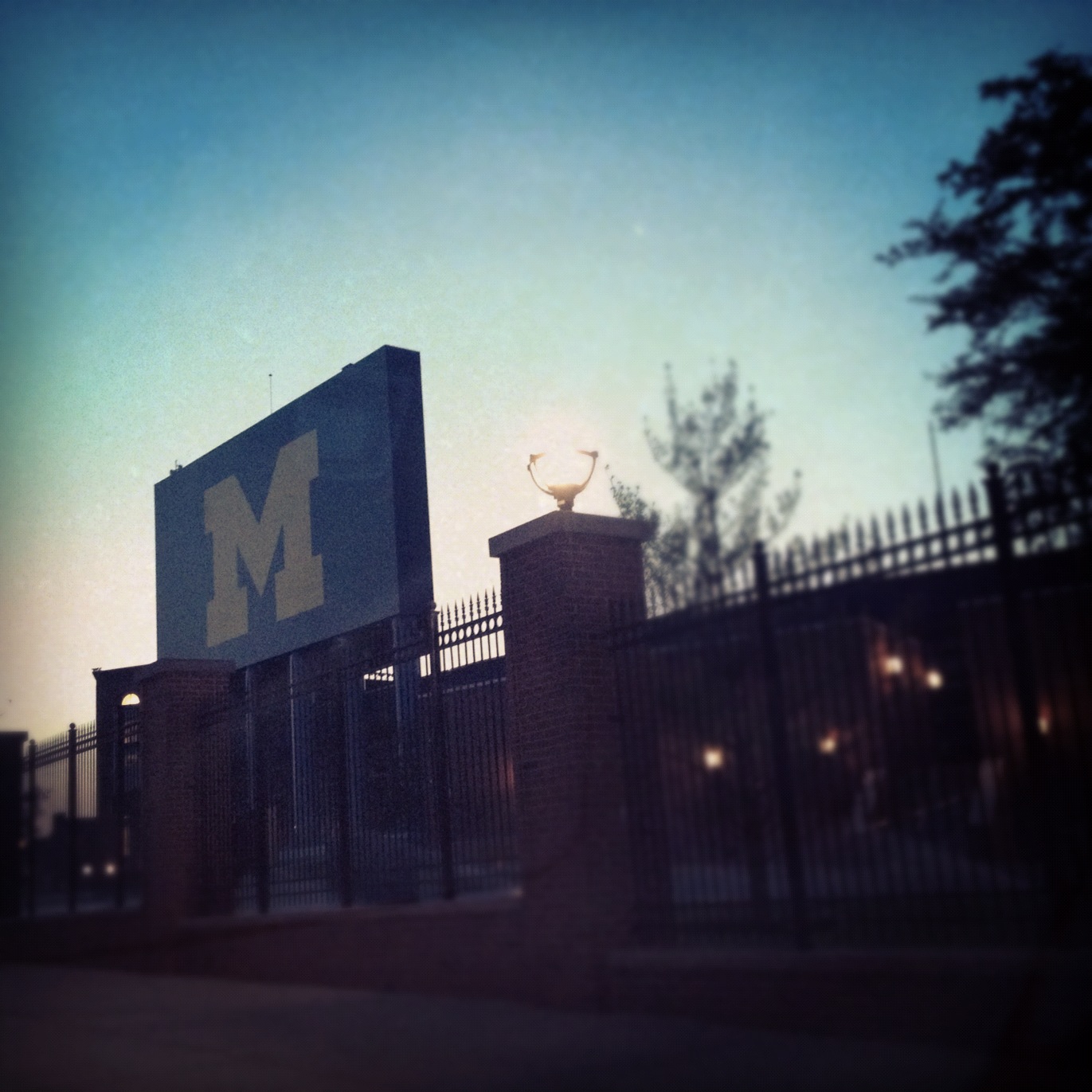