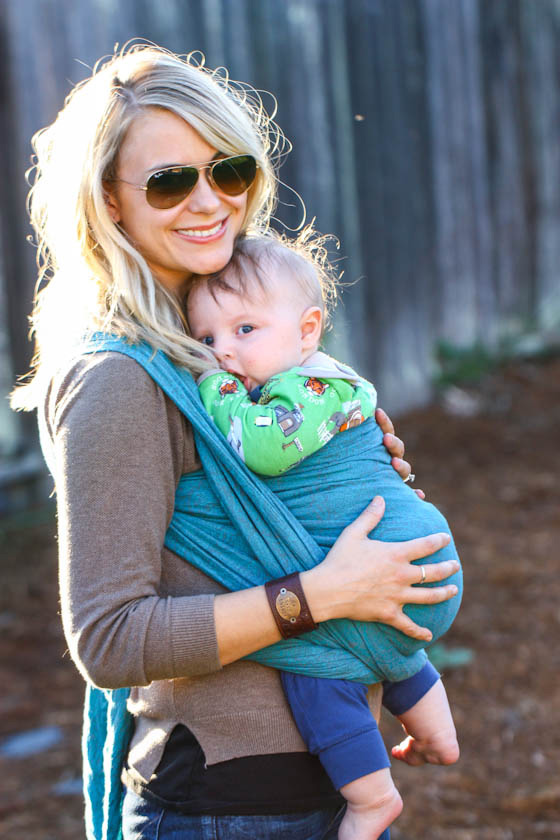 Where did the past five months go?!

Last time I checked he was five weeks old, wouldn’t stop crying, and I was a walking zombie. Man…how time flies!

This past month was our best month yet with Grayson! I feel like I’m going to say that every month from now on so be prepared. But really! He’s so much more sociable now, is awake for longer periods of time and starting solids was just too fun. Everyone has been asking about if I’ve been making my own baby food. The answer is…sorta. I started to and had really good intentions (made a bunch of purees to freeze) but then I got rather lazy and started buying the little organic squeeze pouches from the supermarket. I think I’ll do a combination of homemade and the pouches because they are so easy and Grayson seems to love them! Especially the pears and sweet potatoes. 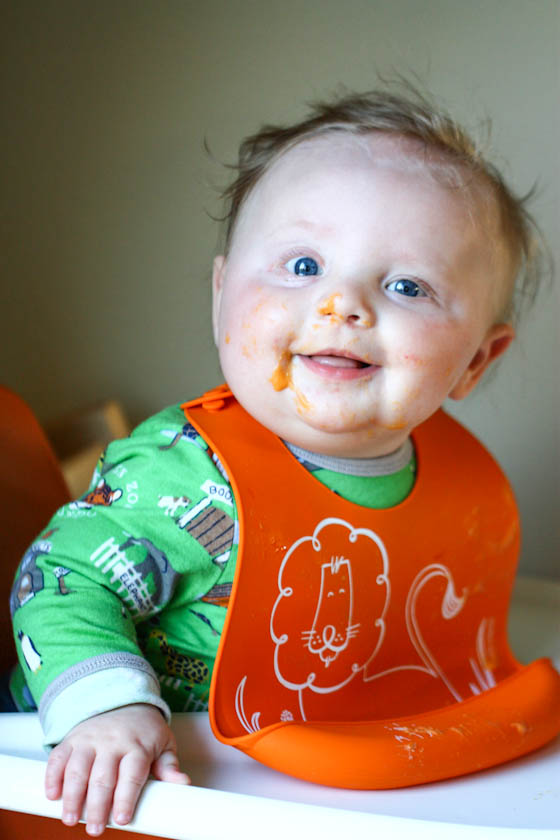 Speaking of food, our chunker is weighing in now at 22 lbs! I know…five months old and 22 pounds already. It’s sort of ridiculous. One of my favorite things to do is to wear Grayson in my wrap. I have a whole babywearing post coming up where I compare different types of carriers because it’s been so much fun for us. Babywearing has seriously saved us! I wear him every day when we are out and about and during his fussy hour in the evenings. I’ve gotten to try a few different carriers but I have to say, my heart is with my woven wraps. There’s a learning curve involved, for sure, but it’s definitely worth the effort. 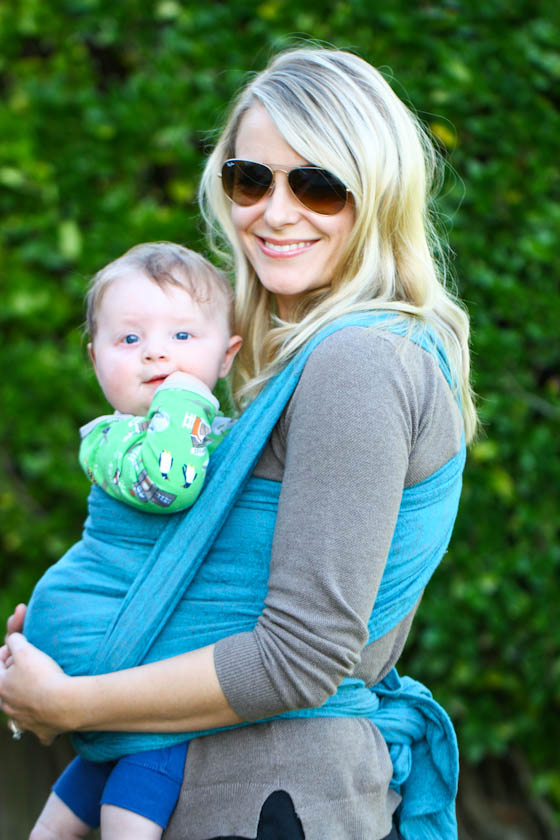 Clothes-wise, he’s wearing all 6-12 month tops, a lot of 9-12 month bottoms and size 70 in Hannah Andersson, which is our absolute favorite. Their jammies are seriously the best ever and we own three pairs, which I keep in rotation constantly. I’ve given up on having Grayson wear baby jeans. They just don’t work on his big cloth diapered booty. He wears a lot of stretchy little wool pants and wool longies, which are awesome because they double as diaper covers.

Now, don’t hate me but we never experienced any sort of four month sleep regression (knock on wood). Grayson sleeps 12 hours a night and has since he was 15 weeks old. I put him down at 7pm and go back in to get him at 7am. I mean, obviously, there are days when his naps get cut short or he wakes up a little early but sleep is going great for the most part. I don’t really take any credit for that, though — it’s seriously ALL Moms on Call. The method is amazing and we will absolutely use it for our next kids. 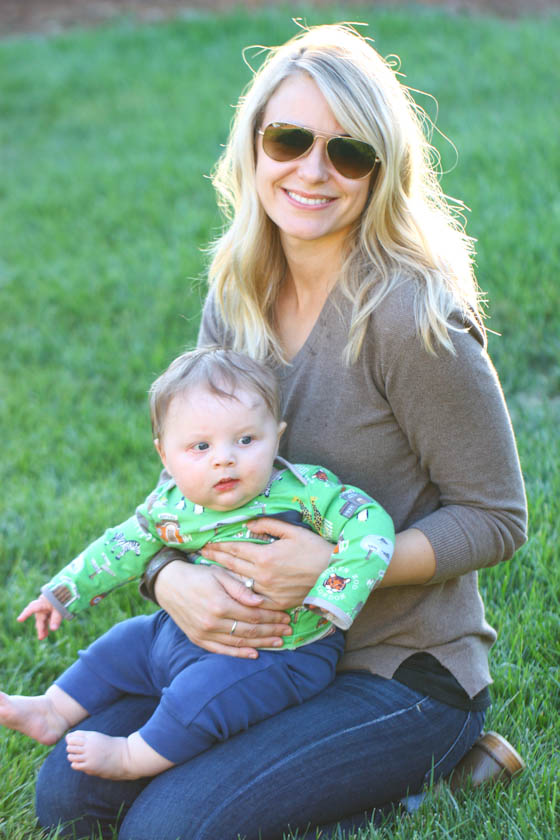 We don’t use the magical merlin suit anymore because I got worried about him rolling over in it and, honestly, he was just outgrowing it. Now every night he wears his adorable Hannah Andersson jammies, socks and a wool sleep sack. It’s the coziest thing ever and I love that it’s all natural fibers. It’s awesome because you rarely ever have to wash it since it’s wool. I think I’ve only washed this twice and we’ve had it since he was born.

Another notable thing this past month was dropping his dream feed. I told you guys that this was where I went rogue on Moms on Call (they don’t recommend dream feeding) but it really worked for us from 15 weeks to 5 months. I literally would creep into the nursery every night at 10pm, pick him up from the crib still asleep and nurse him on one side before gently putting him back down. I did this every night for two months and never once did he actually wake up. Well, I finally quit doing it because it was clear he was sleeping just fine without it and he did not NEED that extra milk to get him through the night. There are different methods to going about dropping the DF but I just went cold turkey on him. I sort of expected him to be up all night the night I quit doing it but…nothing. He slept on right through the 10pm hour and didn’t wake up till 6:30 the next day. I think it was actually harder on me to quit the DF than it was for him. I really enjoyed going in there every night and feeding him like that — it was extremely sweet. However, I started to feel chained to doing it and that I had to be in there at exactly 10pm every night to feed, which meant that if Adam and I were out on a date we had to be home by 10.

So, now I feed at 7am, 11am, 3pm and at 6:45pm he gets a pumped bottle. He’s down to two good naps a day with a third catnap in the late afternoon, which is going great. 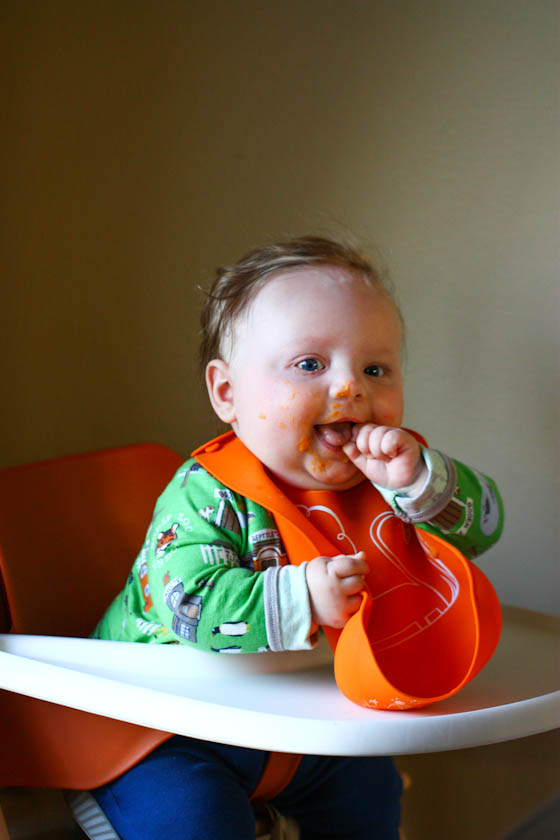 All in all, I just feel so lucky to be his mom. I feel like he’s already such a fun goofy kid. We have so much to look forward to this next month like a weekend trip to Yosemite, my mom coming to visit and traveling to Texas for Thanksgiving. We are very blessed. 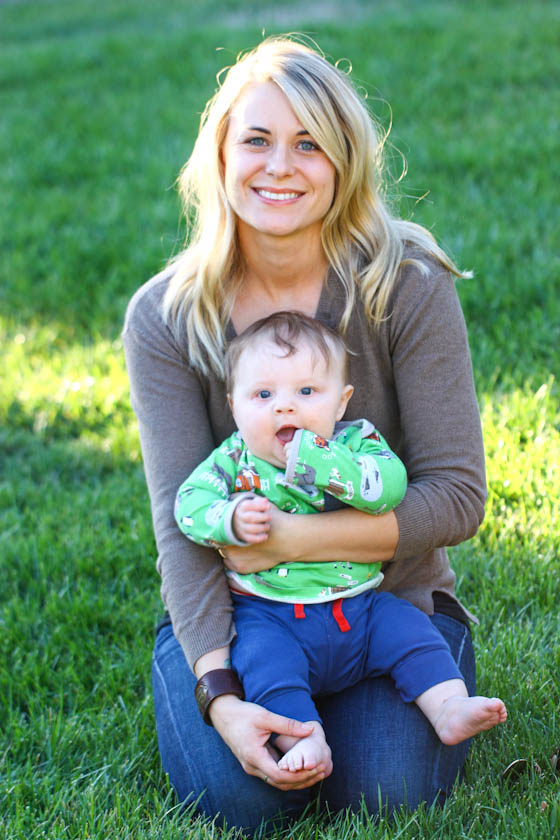 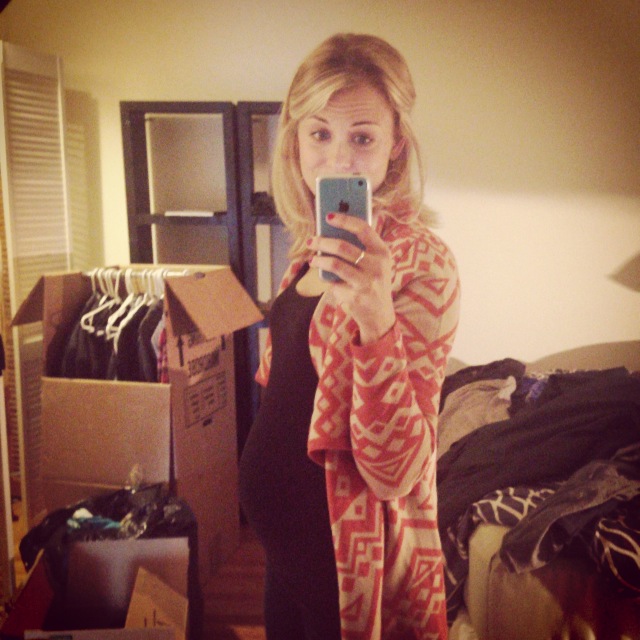 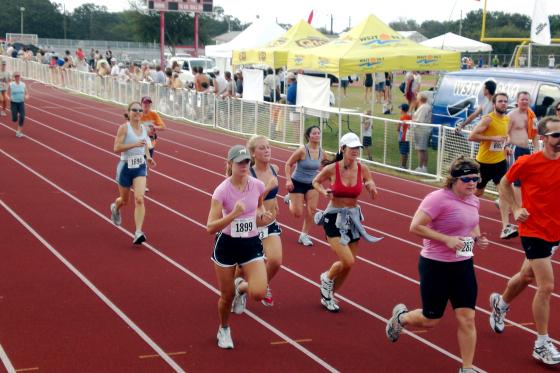 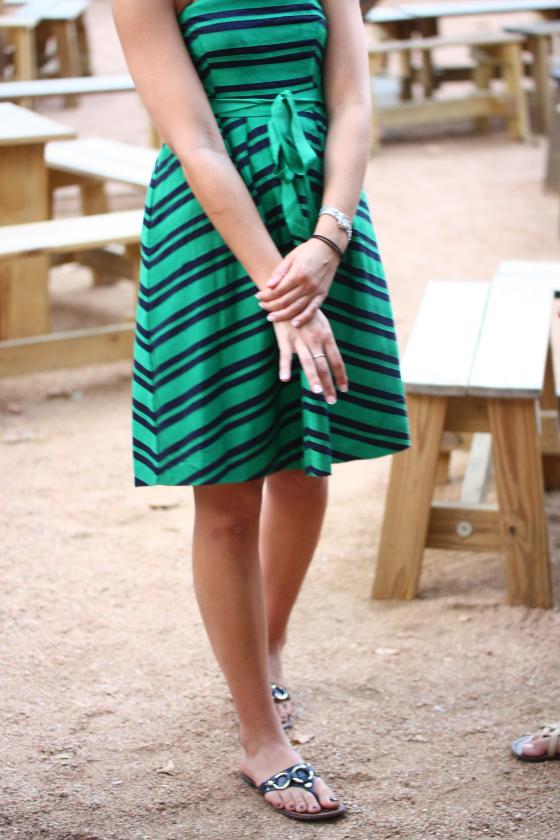 Ten Things You Probably Don’t Know About Me