Brooke is sassy, hilarious and I love it. When I arrived, she toured me around Pacific Heights, which I became obsessed with because its SO pretty! And then we ate at probably one of my new favorite restaurants, La Med! This was my kind of place….really cute and quaint with awesome hummus. Healdsburg lacks good hummus joints.
I had a cup of chicken and rice soup to start— And then we both ordered the same thing, the Mediterranean salad plate that came with salad, hummus, baba ganoush, tabbouli and potato salad. SO GOOD. San Francisco has the best food ever. Enough said.
And then after our early bird dinner, Brooke drove me over to the Castro to hit up her favorite cookie joint. It was actually highly inappropriate and hilarious. I chose a pumpkin cookie, which was delish: And, on my way out, I stopped at Coffee Bean for a winter dreams tea latte because I’m addicted. 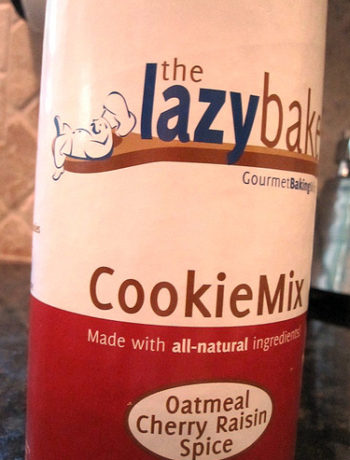 Being a Lazy Baker 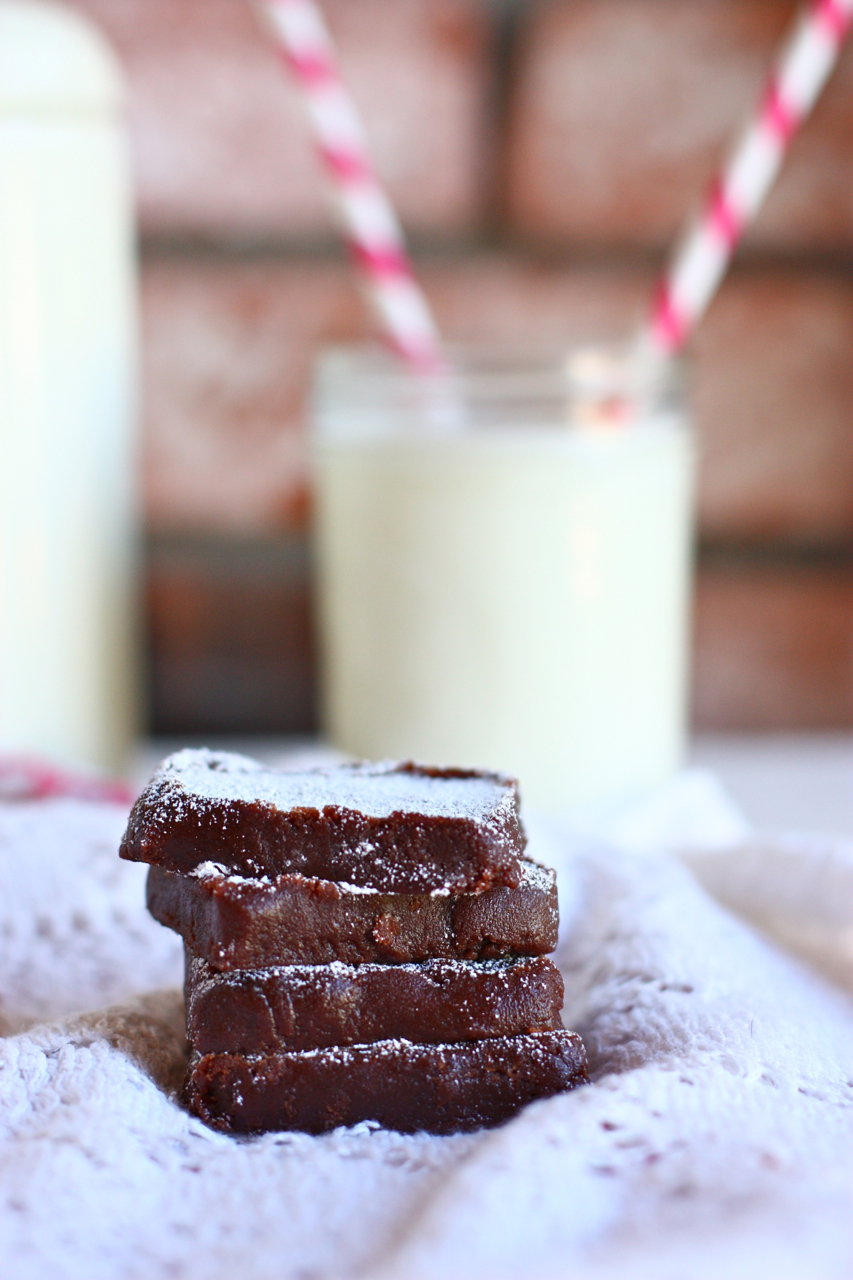