i read all night… 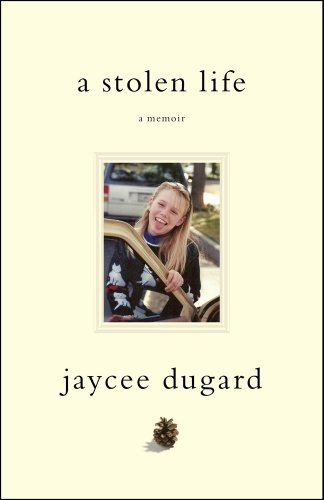 Okay, I didn’t really read all night but I did read this book in one sitting on Saturday night. Party on, right? Let’s just say I had a hard time falling asleep.

In all seriousness, this was, hands down, the single most disturbing book I’ve ever read….but also one of the most important! I just CAN’T BELIEVE something this awful happened right under everyone’s nose. If you’re not familiar with the story of Jacyee Dugard, basically as an eleven-year-old girl she was abducted from the bus stop and forced to live in her captor’s backyard where she was continually raped and abused for 18 years. During that time, she bore two daughters (one when she was 14 and the other when was 17) by this terrible man who told her Jesus had sent her to him so he wouldn’t have to hurt other little girls. It makes me absolutely sick. The whole thing is totally gut wrenching and the book is very, very graphic (be warned).

If you’re asking yourself if you really want to read it, knowing how awful it is, you should. Everyone should read this! Books aren’t always comfy pretty little tales and this one is a true story of survival. 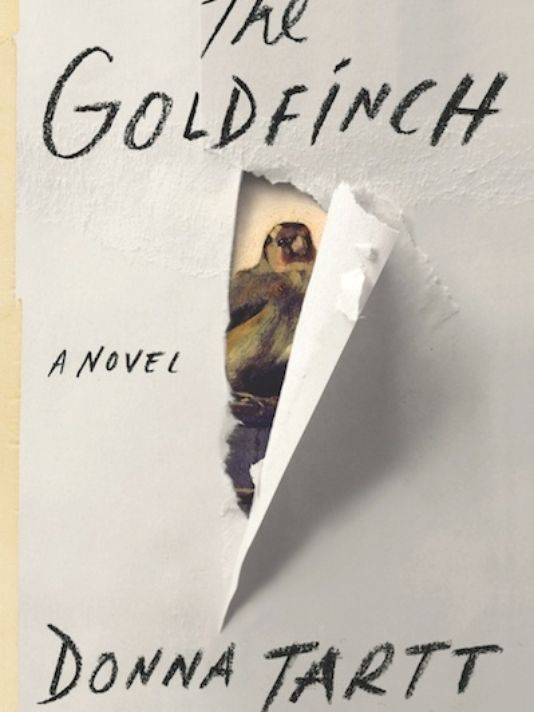 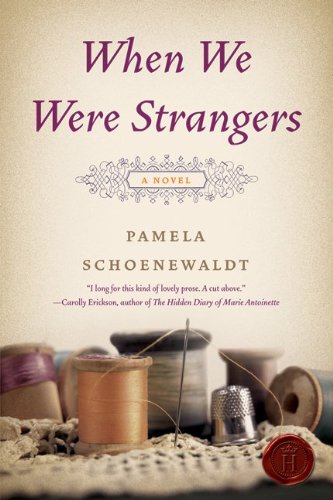 once i start, i just can’t stop 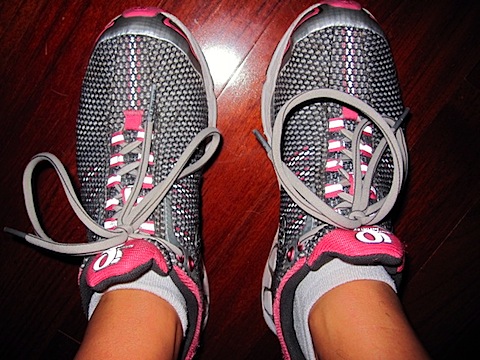