Indian Food In My Face

I had such a fun date with BethT! We went to Dosa (Fillmore location), which we both had been talking about trying now for months. Soooo worth the wait…this place was awesome! My life has seriously been lacking Indian food and tonight all my cravings were satisfied. 🙂

We started off our meal with the signature masala dosa, which basically was a glorified pancake stuffed with an amazing potato mixture. Check out the size of this puppy! 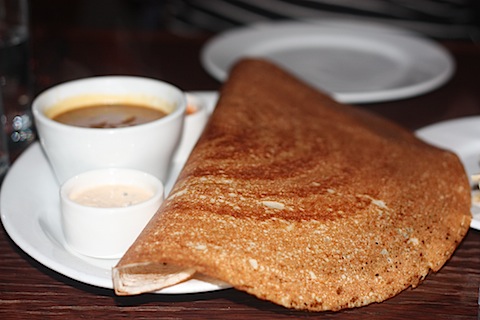 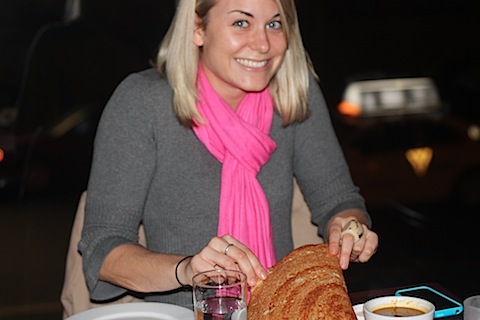 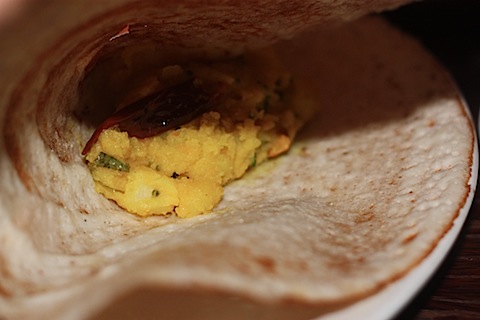 Basically you just rip at this bad boy with your hands and then dip into the three sauces on the side. The creamy coconut sauce was my favorite. So good!

For my entree, I ordered channa masala. I LOVE channa masala and their version came with this enormously big and puffy bhatura (literally translated on menu as “oversized puffy and soft wheat bread” heck yes.). 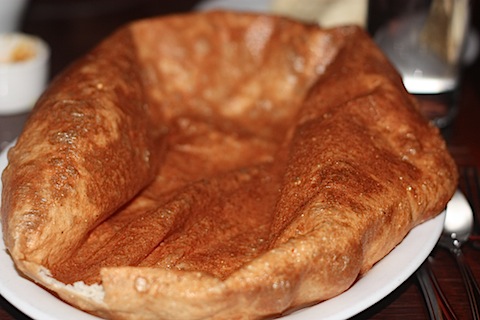 Naturally, I poured all my channa masala into said puffy bread and stuffed my face 🙂 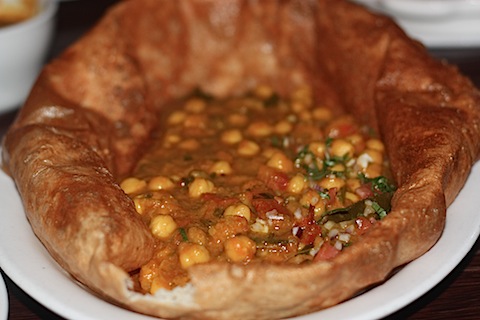 Mmmmmmmmmmm
Beth got these spicy coconut prawns, which were to die for. I ate two of them with a few spoonfuls of coconut rice (literally, the rice had grated coconut on top. mmm). 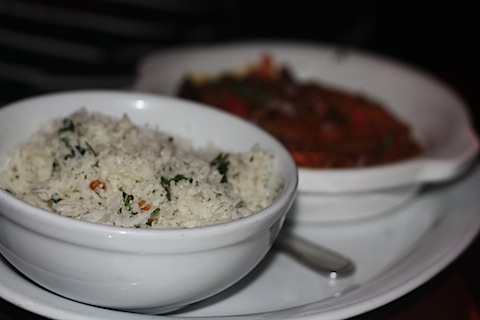 And, like two old ladies, we drank water with our dinner and then walked the three blocks to the promised land in search of winter dream lattes. 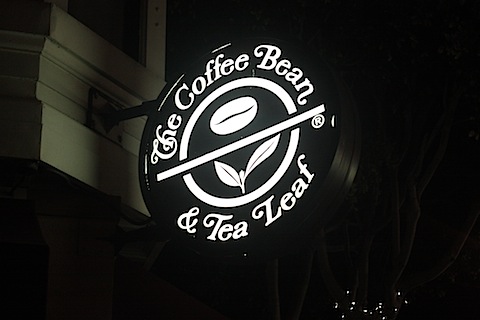 However, we were SHOT DOWN!!!!! Beth had the inside scoop that winter dream lattes were to remain on the menu until the end of February but the guy tonight told us they were gone until next November now!! I almost shed a tear. Seriously, these drinks are soooo darn amazing.
We both settled for second best: small soy chai lattes with half the vanilla powder than normal (cuts down on the sugar!): 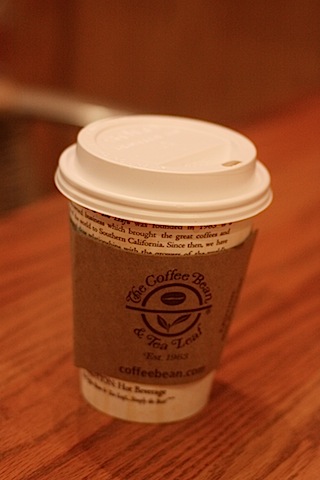 Twas good, but no winter dreamin’. 🙁
In other news, I finally joined the world in 2010 and got an iphone today!!! So many apps, so little time. So far I’ve downloaded the wordpress app for blogging on the go (obviously), the teavana perfect tea timer app and the Rumi quote of the day app as well as the usual facebook, twitter and foursquare. And…about to download the eagerly anticipated Oregon Trail right now! SO FUN!!!!
January 22, 2010 By jenna
64
Beet Kick Do Something That Scares You 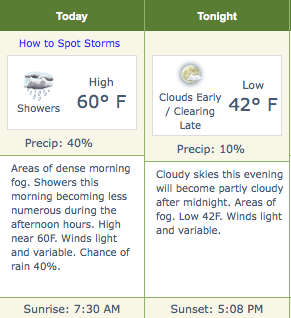 There Goes The Sun

A Burrito Kind of Night 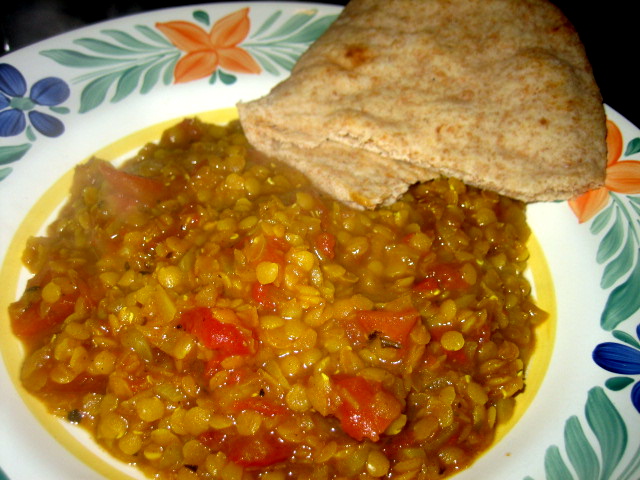 Journey to the Heart