Is it Naptime Yet?

Yaaaaawn! I’ve been so sleepy all day! Yesterday I felt at the top of my game, full of energy and bouncy…and then today I want to take a nap. I didn’t sleep that well though last night (Dexter kept trying to climb up my curtains…….) so I think that’s what it is. However, my lunch of leftovers was actually really good and super filling. I am never that excited about leftovers but today at work I added some Sriracha (hot chili sauce) and the combo of the chicken and brown rice kept me going all afternoon. I did get hungry exactly on the dot, three hours later, but my snack came in handy and all was good! My body seems perfectly trained to eat every three hours. I don’t even do it intentionally! It’s always good to have that kind of routine though I think.

Dinner tonight was a little less than exciting but tomorrow we are having lunch and dinner out with my friend and her boyfriend so I know it will be more of a splurge day. Tonight I just had a lean turkey burger with a whole lotta’ asian veggies and a slice of my whole wheat bread I baked last night with a laughing cow cheese on top. I broiled the bread so it got nice and toasty and it was like eating an open faced grilled cheese. 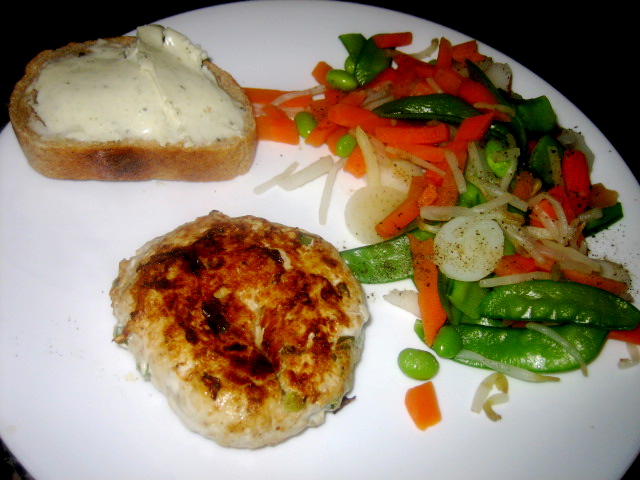 For a snack later I’m bringing this yummy Balance bar. I was super impressed by the flavor I had last weekend (cherry pecan, I think?) and I’m hoping this banana one won’t disappoint. 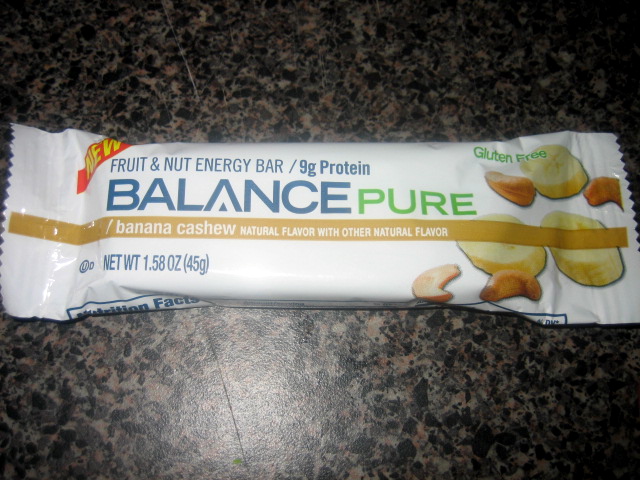 I’m not really looking forward to tonight as I was for bread. Tonight we have to make and present two plated desserts. Each are to be creme brulee, but the desserts each must have three components and they have to be all different. I’ve decided to bake chocolate almond biscotti and glaze strawberries to go alongside my first creme brulee and then just go with glazed raspberries and toasted almonds for the second one. I didn’t want to choose something too complicated or something I’ve never done before when it really matters for an important grade. It might be a later night than the past couple nights, just fighting for oven space with the rest of my class, but Ryan is coming later so at least I have something to look forward to!

Have a splendid Friday evening—see you tomorrow! 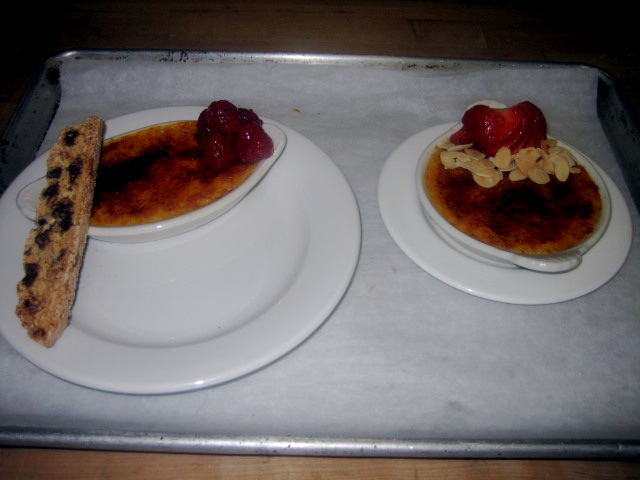 I think tonight was definitely my best night so far, even though I burned my forearms about five times in the process. My creme brulees actually came out flawless and my torching job was finally even (it looks much darker in this picture). I baked a dark chocolate almond biscotti to accompany one of them and it turned out great as well. I got my grades back from the bread day and was disappointed again…..on my baguettes I actually got a 4 out of 10 on one of the categories (I told you they grade hard!!!!!). Hopefully tonight recovered me a bit. Oh, and the Banana Cashew Balance Bar is officially my newest obsession. It was the most amazing bar I have ever put it my mouth. I was starving when I ate it at 7:45 and now its 10:00 and I’m still fine. It was very chewy, sweet and filling. I wish I could order them by the box!!!!!! 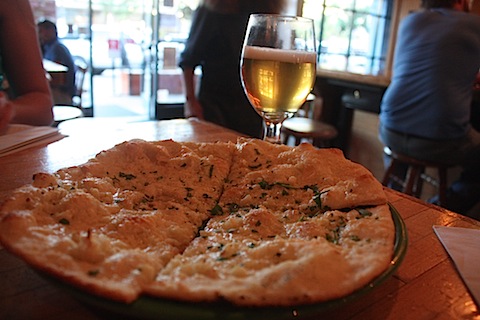 So Close Yet So Far…