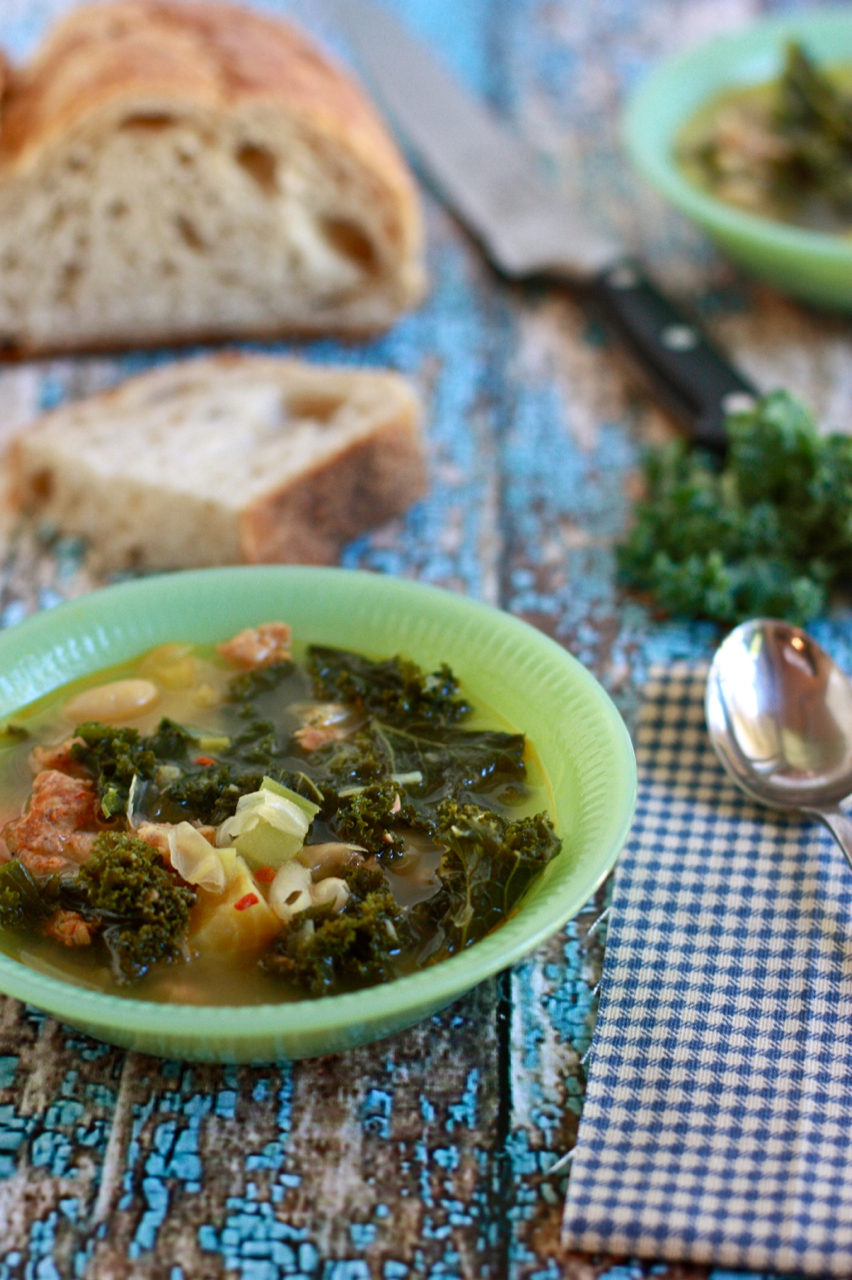 Last week after I got back from Colorado I got deathly ill. And by deathly ill, I mean I had the worst of the worst of head colds…so bad that everything around me sounded like it was coming through a tunnel. My throat burned, my ears crackled and I just felt generally….bad.

So what’s a girl to do? Layer up on her ratty old college sweatpants, over-sized t-shirt and walk aimlessly around Whole Foods grabbing random vegetables that appeared to heal, that’s what. 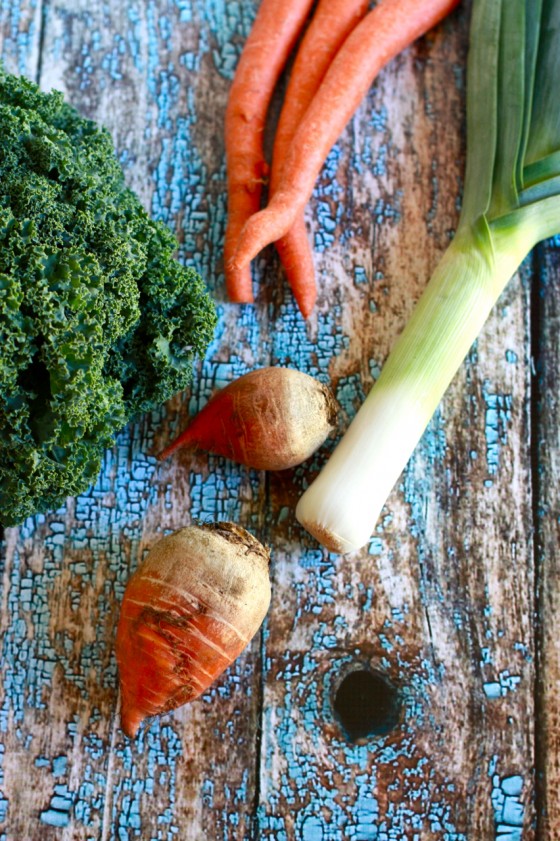 I loaded up my basket with carrots, beets, celery, kale and Chinese herbs and started the long trek home with all good intentions to make a hearty soup that would calm my throat and open my sinuses. However, when I got home, it was all I could do to throw the groceries in the fridge, plop down on my bed and squeeze my eyes shut, begging for the throbbing to end. I know you know exactly what I’m talking about….head colds are the worst. 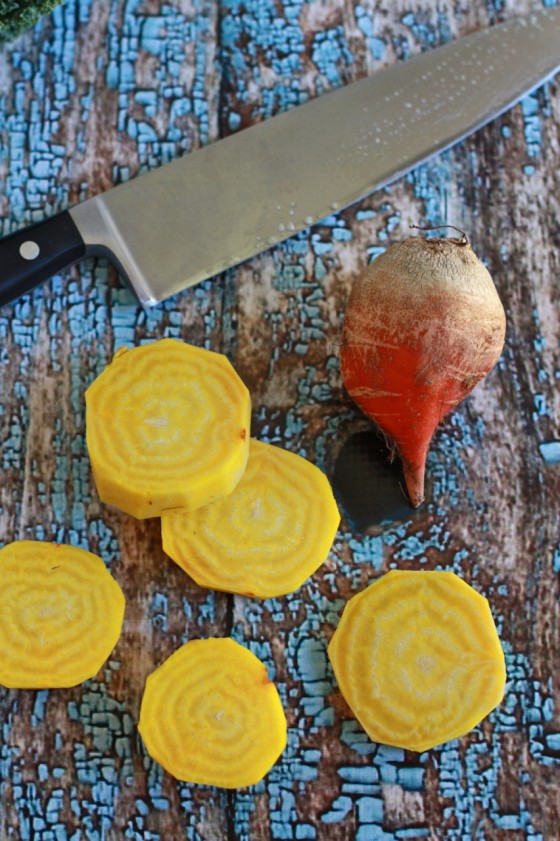 So…I didn’t end up making the soup until yesterday when I finally felt normal again. I didn’t expect my cold to last almost a whole seven days but it was a doozy! And now Adam is sick and that’s a whole other story.

This soup was definitely worth the wait though and totally one of those “throw-it-all-into-a-pot” type dishes. Before this, I had never made kale and white bean soup before, and honestly never looked at a recipe for it either! I was going to throw a little cream in at the end to finish it out but my half n’ half had spoiled. It was perfect anyway! I love golden beets for their pretty pale striped color and spicy chicken sausage adds a delicious kick! I had a big bowl last night topped with sriracha (never enough spice!) and crumbled tortilla chips. Like a chili…but not. 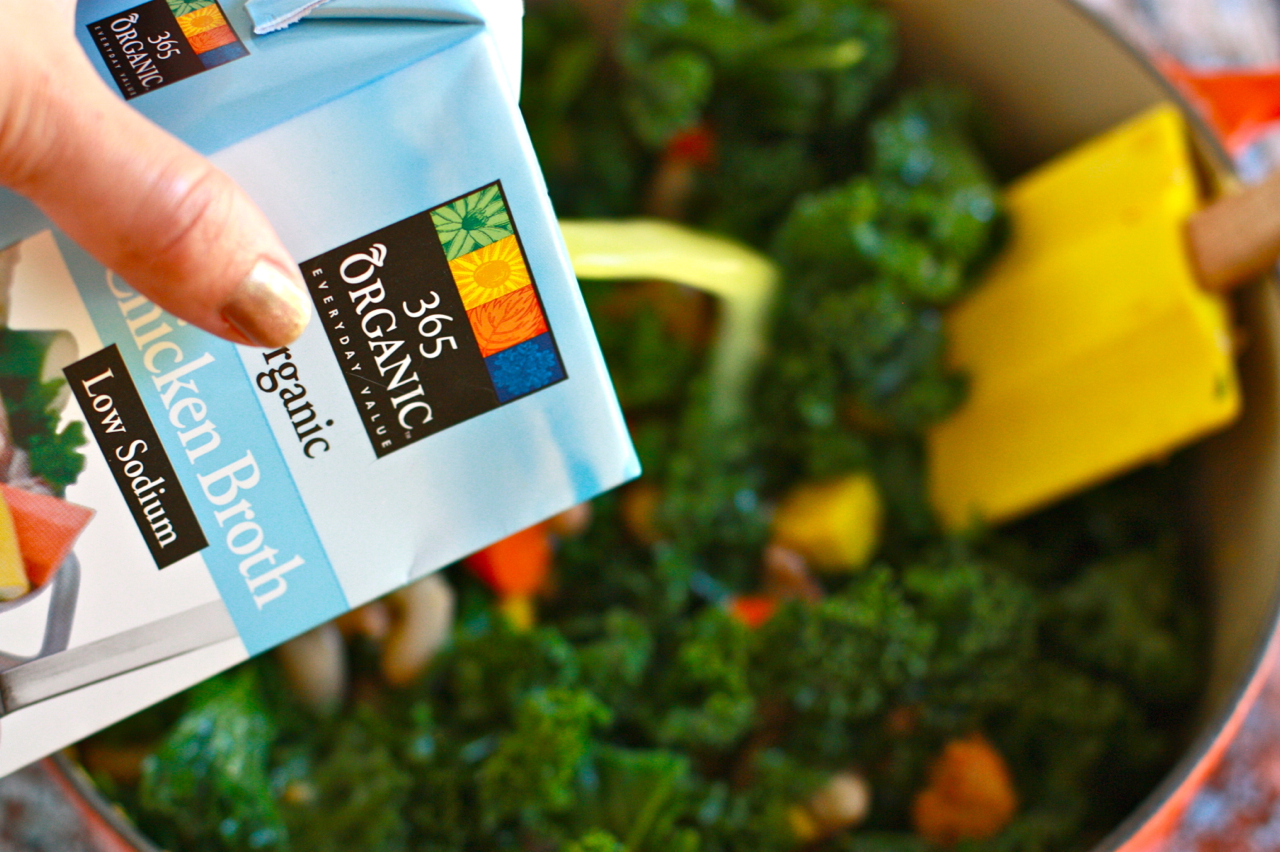 I have a feeling (a hopeful feeling) that this soup will freeze well. I now have a huge tupperware filled with it right alongside this guy in my freezer. Soup 4 life! 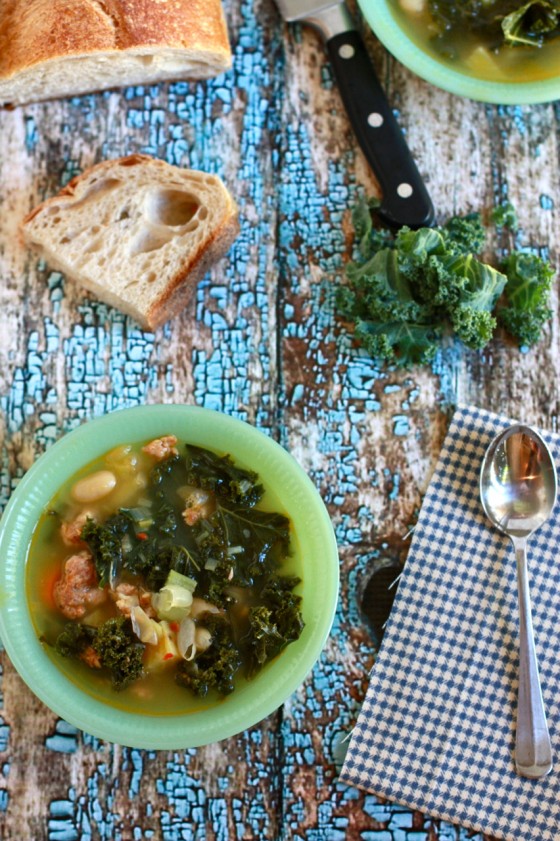 Brown sausage then add carrots, beets and celery. Toss to combine and continue cooking for another six minutes. Add kale and beans and cook until kale just starts to wilt.

Serve with warm crusty sourdough bread on the side.

Pin It
i'm sick and i can cry if i want toone pot mealssoup
September 27, 2011 By jenna
88
baking for kenya Almost Perfect Vegetable Fried Rice 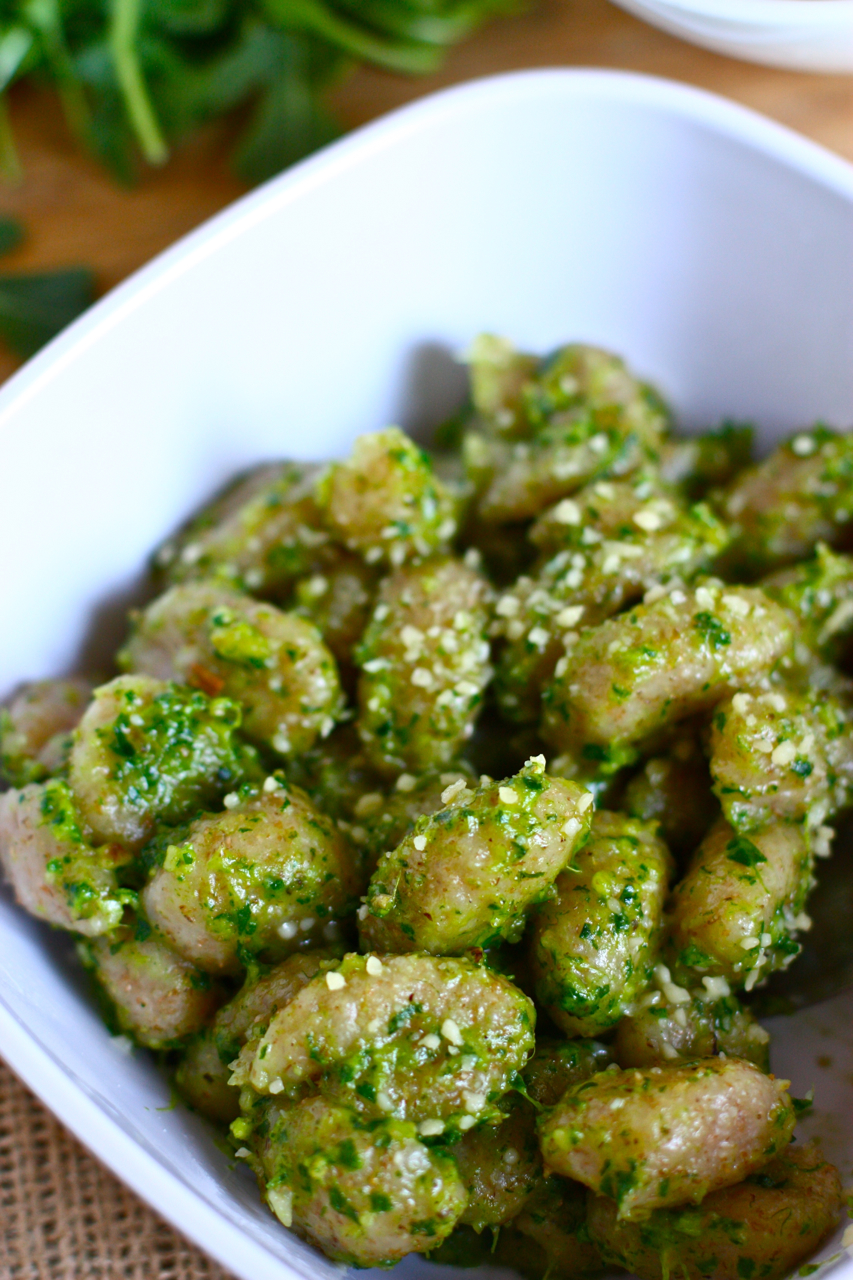 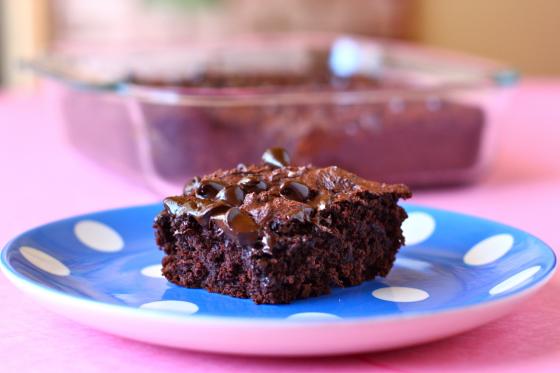 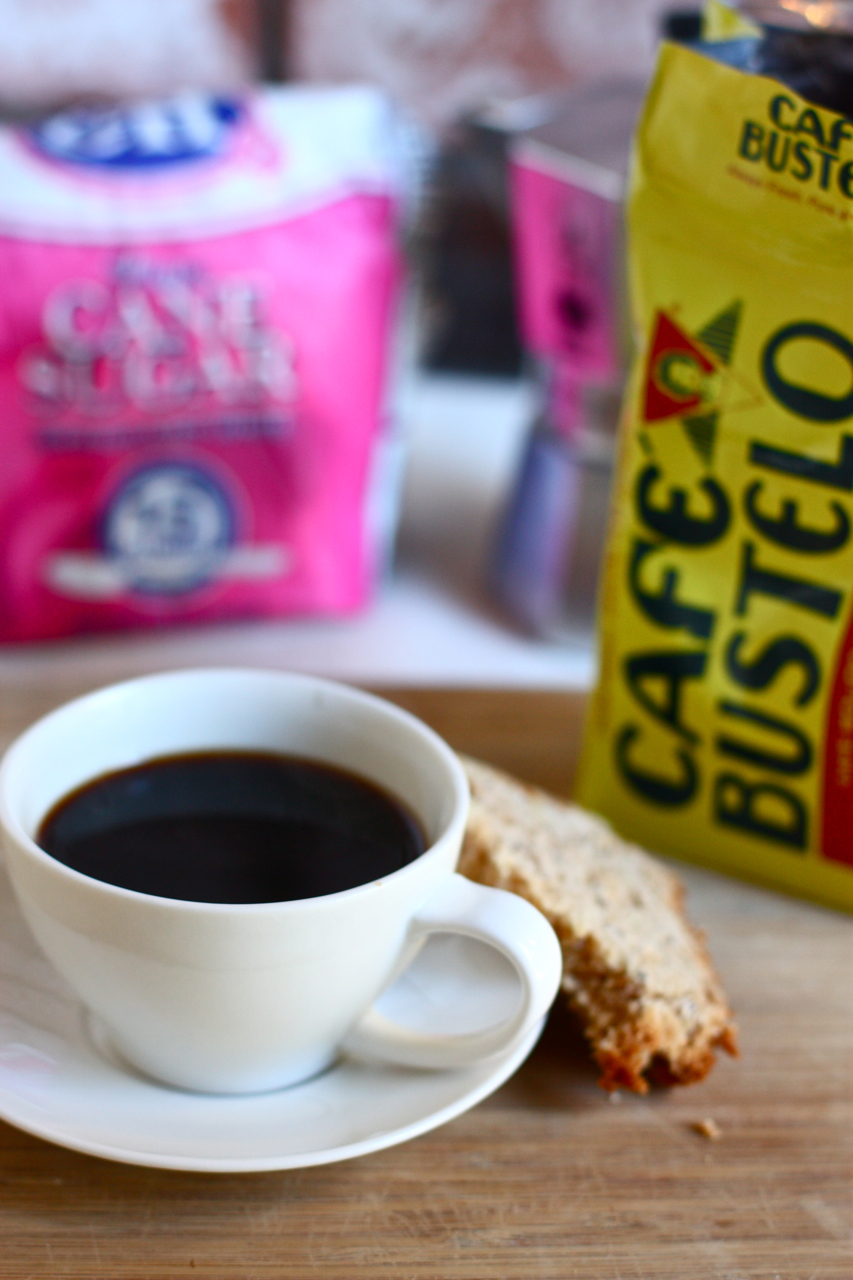