Yoga was great this morning as usual.

The class was extremely busy though (as my yoga instructor said, “was probably either because everyone woke up this morning full of life and ready to do ashtanga yoga OR everyone is trying to compensate for having a crazy night tonight!”) My reason for going was mainly because a) I LOVE yoga and b) I thought it would help me rid all the bad toxins and feel better asap! My throat is still hurting and I have a looooong night at work ahead of me!!

After yoga I stopped by Whole Foods (conveniently located across the street) to pick up some homeopathic medicine for my cold. It’s so funny—I NEVER used to be one of those “hippy chicks” that didn’t like to use good old fashioned cough syrup and nyquil, but then when I lived in France I got really sick and, note to anyone planning on going abroad anytime soon, they DON’T SELL THOSE THERE!!! I was sick, completely on my own and really didn’t speak too much French besides what I learned in high school years ago. What’s a girl to do? I went to one of the amazing pharmacies there and communicated like a cave person to the cute french woman behind the counter that I was very sick…but I couldn’t be sick…my mom was across the ocean……my boyfriend was coming in three days to sweep me off to the South of France for a week–now was NOT the time for the flu! Surprisingly, she understood and gave me a couple homeopathic remedies that cured me in a matter of days! Now I swear by the stuff! I don’t know what was in these little magical “drug-free” pills, but whatever it was, it worked! I can’t find the exact thing here in the States, but at Whole Foods (and other health food stores, I’m sure) they sell all sorts of herbal/homeopathic medicines for everything under the sun. I bought some today and hopefully I’ll feel good again shortly!

As for my lunch: while I was at Whole Foods the deli was just too tempting. Now, I’m really really really trying not to spend money these days. My budget is probably the tightest it’s ever been and I’m trying to buy enough food at the grocery store once a week that I don’t have to go pick up food for lunch. But…I was there, and of course it looked wonderful so I bought some organic chicken rice soup and mixed a couple of their pre-made salads. I also picked up a mini French baguette to eat with my soup.

When I got home I weighed the bread on my Salter Scale—just because I was interested to see how many ounces it was…I ate half of the baguette, which ended up being only 1.5 ounces but was totally enough to satisfy and went perfectly with my soup/salad combo. The salad mixture you see below is a combination of a quinoa/lentil salad, tofu salad and antipasto salad. I only got a small amount of each-probably an ounce of each one if I had to guess. At home I also ate a very juicy ripe pear and sipped on some Pom.Tea that I bought as well. I usually don’t drink sweetened drinks like that but you can’t deny the power of Pom! haha 🙂 I only drank about 1/4 of the glass and saved the rest for later in the fridge. 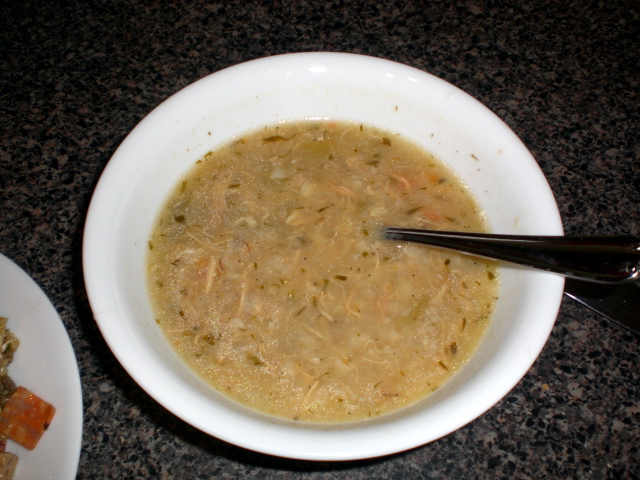 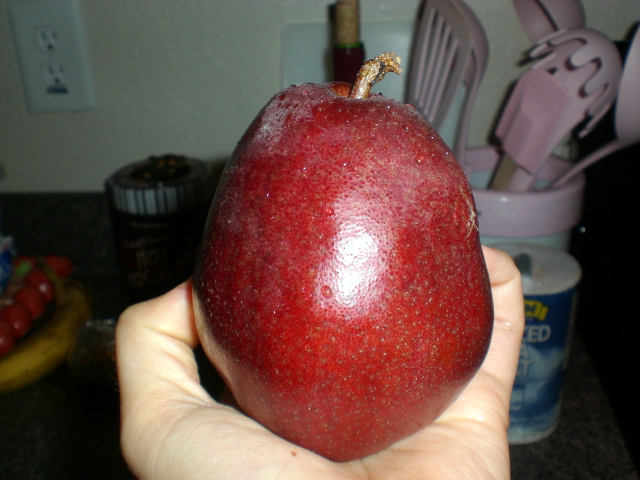 Now, if I had to guess at the calorie count of this lunch I would probably say it was about 430. I had 1 cup of soup (8 ounces) and it was broth based so relatively low in calories there. The salads would have been very heavy in calories if I had eaten a ton of each one but I only sampled three and that kept it healthier.

The question last night arose on my feelings towards whole grain products/fiber so I wanted to briefly talk about that again right now, because as you can see, I enjoyed a white french baguette with this lunch. I do believe in eating mostly whole grain products. When I cook at home, I strive to make all my grains whole–mainly because I just enjoy the taste/texture more. However, there are some foods such as risotto and french bread that I love and would never ever sacrifice just because they aren’t “100% Whole Grain”. I believe I get more than enough fiber in my diet just through my heavy vegetable/fruit consumption that it’s just not something I really need to worry about in my grains. Veggies contain more fiber anyways! I urge you to read the labels on your bread, bagels, pastas and get a good feeling for the ingredients used. If you can’t pronounce any of them, don’t buy it!! That’s a no fuss way to eat right and be more nutritionally aware 🙂 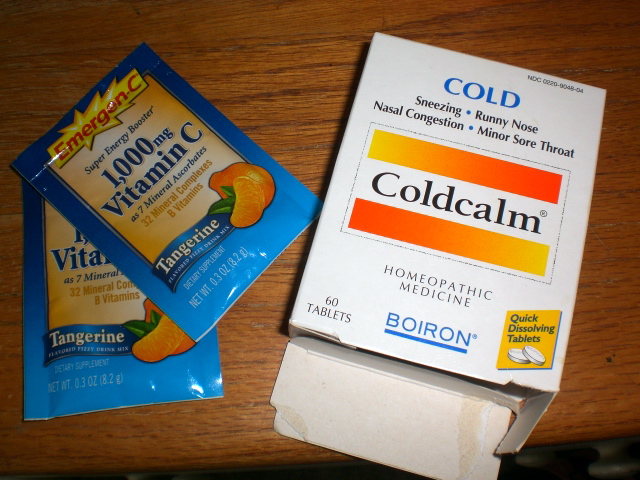 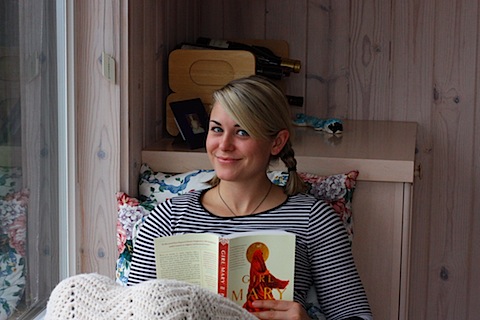 Rollin’ With The Clouds 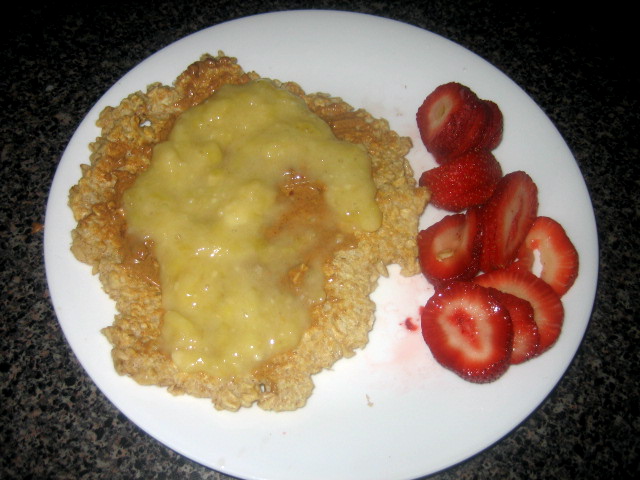 Back On My Feet Again 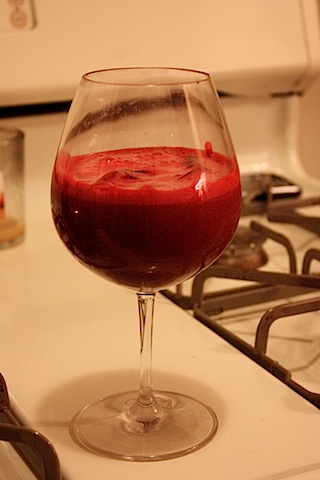 Write a Page, Have a Dance Party