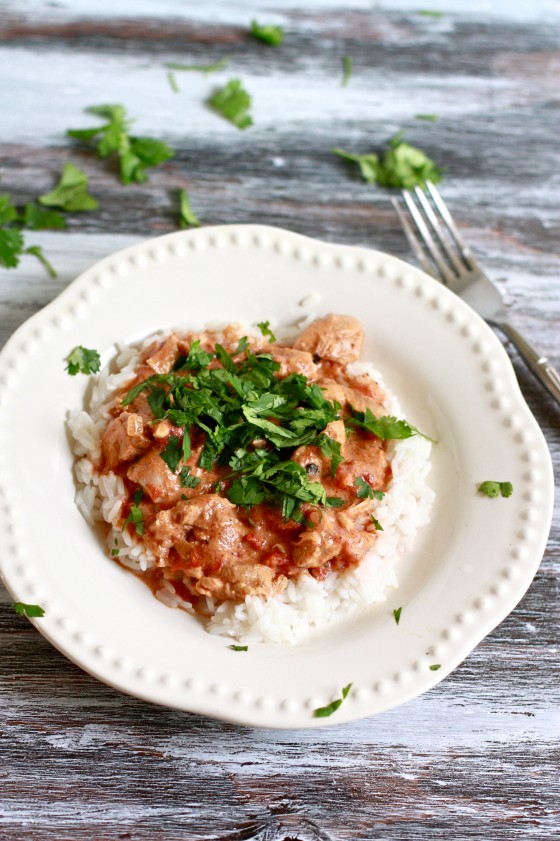 Every day I fall just a little more in love with my slow cooker.

First there was pulled pork, then black beans….now, chicken tikka masala! The best yet. By far. 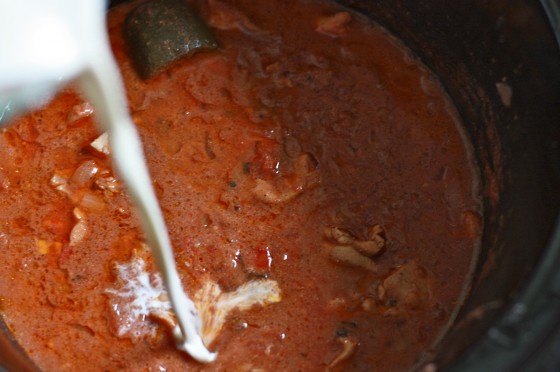 In fact, it was so good that I made it twice in one week. No lie! I made it once to surprise Adam since tikka masala is his favorite, then after he told me it was one of the best things he’s ever eaten, I made it again a few days later for a friend’s birthday dinner. 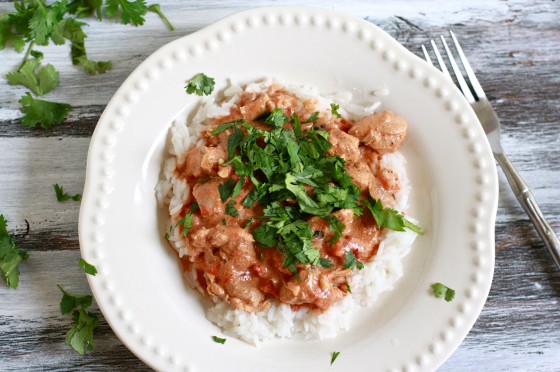 We just couldn’t get enough. It kicked my previous recipe for tikka masala to the curb (which I thought was quite delicious, thank you very much!) and I’m sharing the recipe now with everyone I know. And don’t know. You’ll thank me later!

Quite simply, it’s one of the best meals to come out of my kitchen. It’s worth the price of a cheap slow cooker from Target for sure, and leftovers taste even better the next day.

The recipe for this plateful of love can be found on The Tasty Kitchen Blog, complete with my step-by-step photos.

You want this. Trrrrrrrrust me…you really, really do. 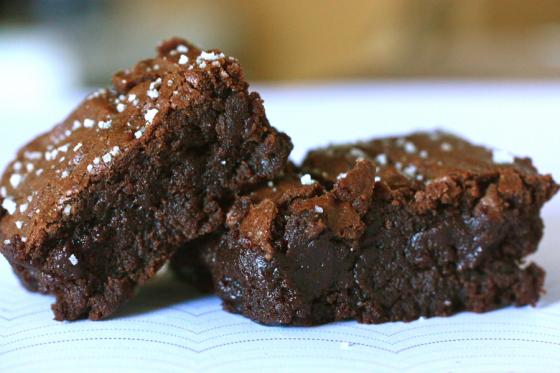 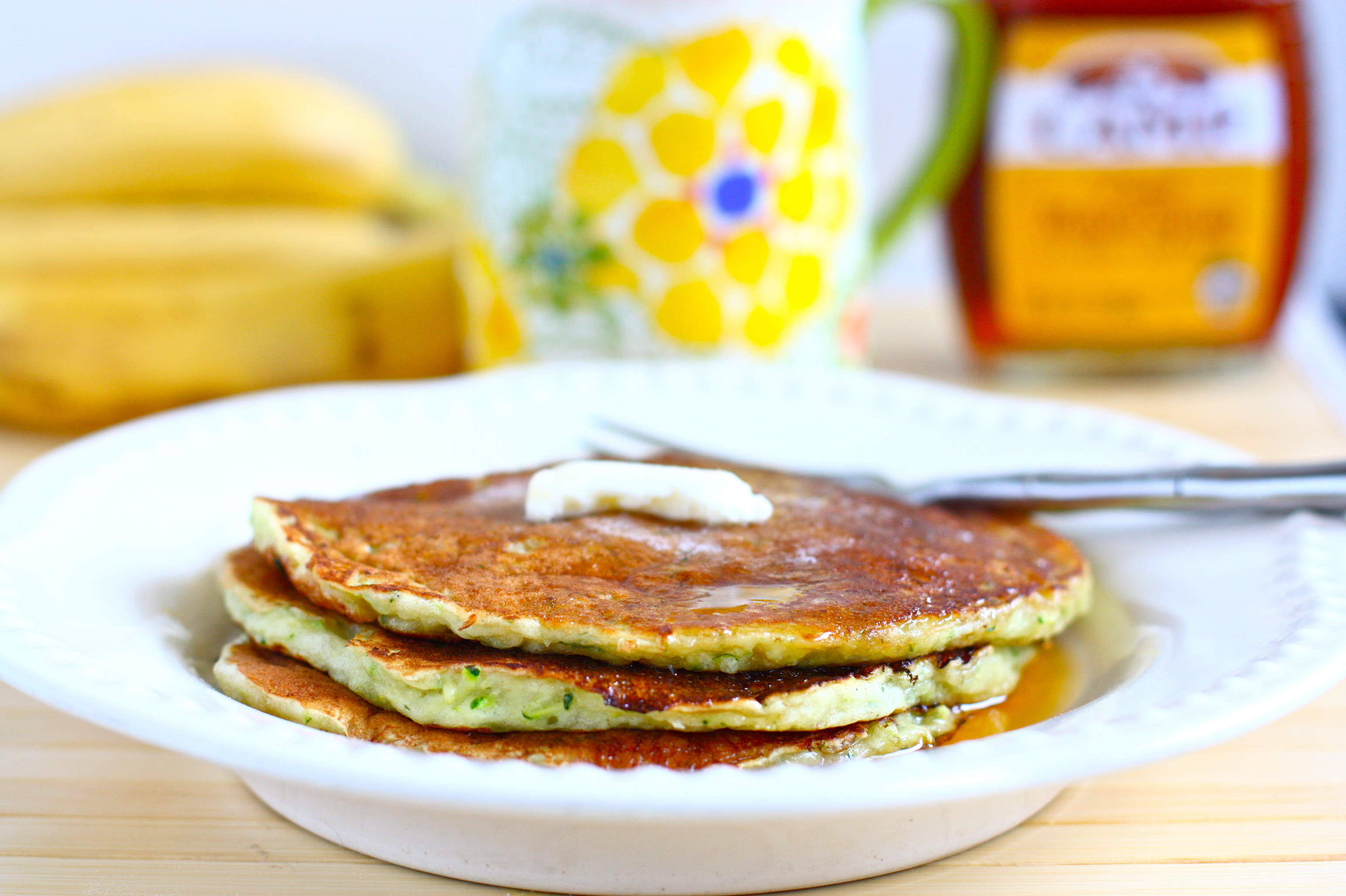 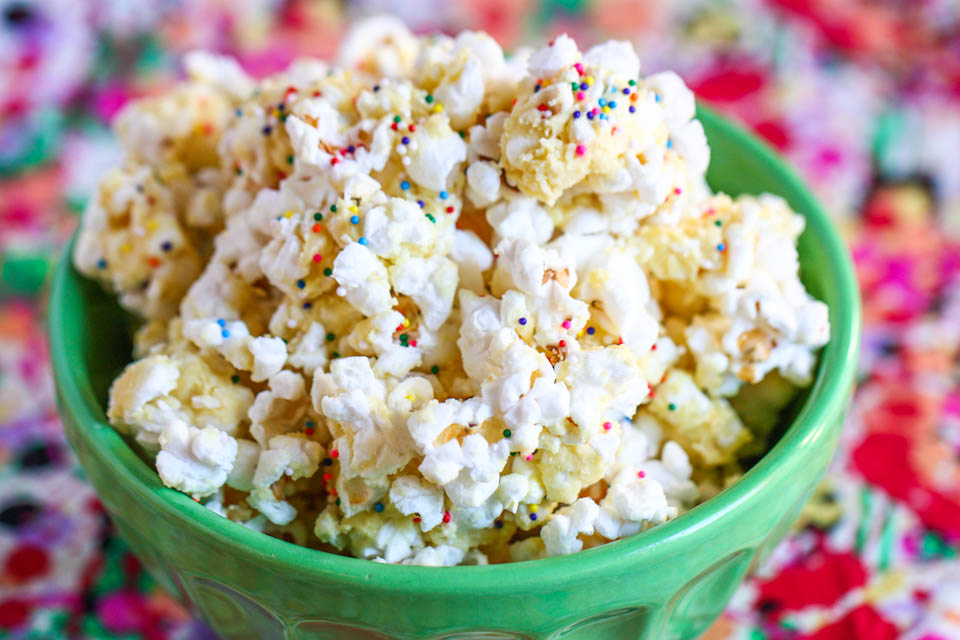