Well the wine exam was super hard and I didn’t do as well as I had hoped for, but with the curve I still got a pretty good grade so that’s alright I guess. Tomorrow is beer day! Maybe I’ll finally find one I like (other than red stripe mixed with bacardi lemon shots but that’s anooooother story).

When I got home I reheated some previously frozen but altogether delicious, Chunky Lentil Soup from a couple weeks ago. I paired it with some kashis (just a handful) and a pear: 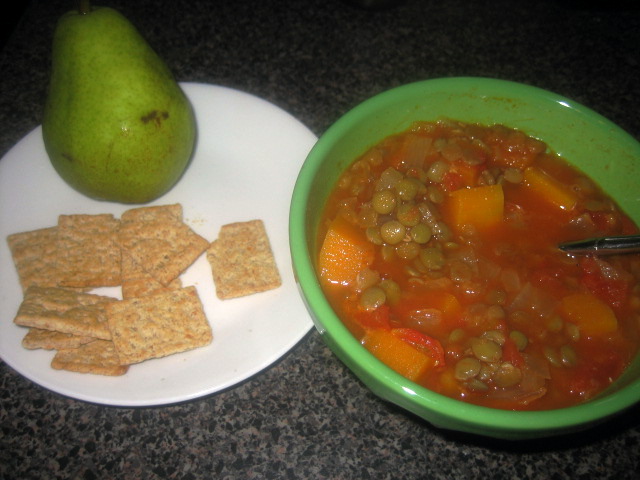 I have tons to get done today! Right after I post this I’m going to Roy’s to see if they have more empty wine boxes I can use to pack my stuff in and then I’m working on finishing my projects for the rest of the afternoon…there will be some exercising thrown in there as well! I’m SO EXCITED that I only have like, four more days of my apartment gym. Seriously. I’m not a gym snob or anything but it really does suck. One of the first things I’m doing on Sunday is going to the old health club I used to belong to when I was in high school and see if they do month-to-month memberships. They have a huge pool, TONS of classes, spinning and the works.  Hopefully that will work out!

I hope everyone is having a wonderful first official day of fall! I’ll check back in a bit…

September 22, 2008 By jenna
16
The Last Monday Chocolate and Sweatpants 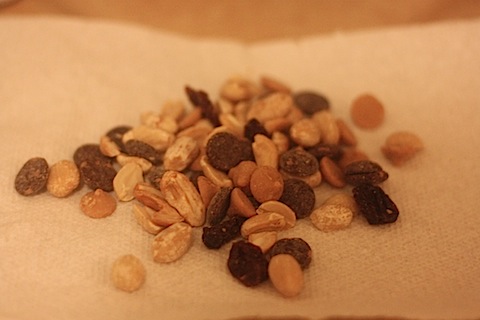 All About The Crust 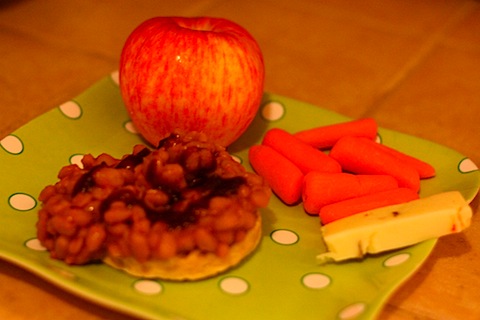