For being so tired, I had quite a fun day at school!!!

I take back everything I said earlier about “not really liking” danishes. THESE danishes are unlike anything I’ve ever seen before! They are much more rustic and european style than what you see in the window of some chain restaurants here in the states. We made cinnamon rolls, maple pecan bear claws, croissants and fruit snails with a lemon and raspberry filling. I gave all of the snails away to my friend (I really don’t like those…they are too sweet), saved the bear claws to make bread pudding in school tomorrow and saved the cinnamon rolls and croissants. I’m going to bring my brother home the cinnamon roll I saved because he loooves that kind of stuff. It’s huge!! As for the croissants…I’m going to try my luck at freezing them. Maybe have them for breakfast on a weekend day for a little something special? I just love croissants and these are pretty small compared to the enormous “american sized” ones.

You will also see some raspberry macaroons in my pictures….no, I did not make those—I wish I did!! One of our classroom chef’s just moved over here from Paris where he worked as a pastry chef and he made those today. I bartered him one of my cinnamon rolls for a couple mini macaroons because if I had to choose one favorite dessert on earth, it would be these. My mom and I used to go to this special pastry shop in Paris and sit and drink espresso and eat mini macaroons. They come in every flavor under the sun and are so tiny and light you don’t really feel “guilty” eating them. All they are in a merengue-almond based cookie with either a raspberry jam filling (such as the ones in the picture) or a buttercream filling (he’s making those tomorrow and already promised me a couple!) I just love, love, LOVE these and ate one of them at school to “test” it and I put the rest of what’s in that little box in my freezer. That WILL be my dessert tonight!!!!

And for lunch today I just reheated the rest of my Roasted Vegetable and Lentil Soup from the other night. It tasted even better today than it did originally. I love that about soups and stews. I had with it a very ripe nectarine and 1/2 of a whole wheat pita that I sandwiched with .5 ounce of gruyere cheese and toasted like a mini quesadilla. It was quite tasty and filling. 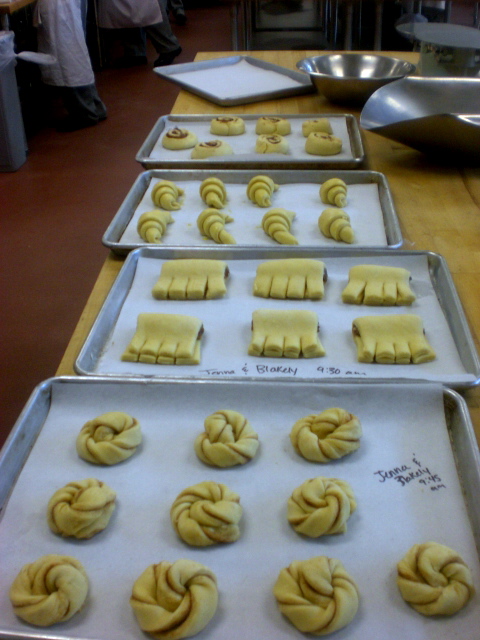 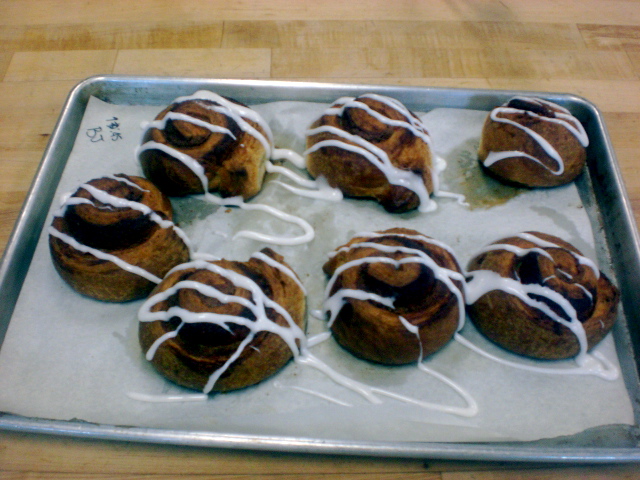 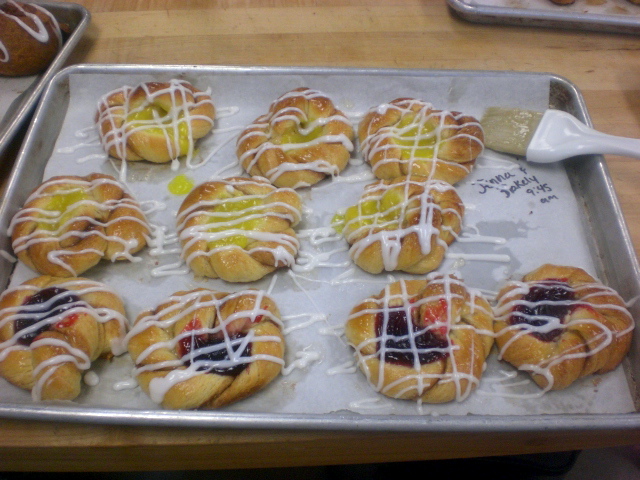 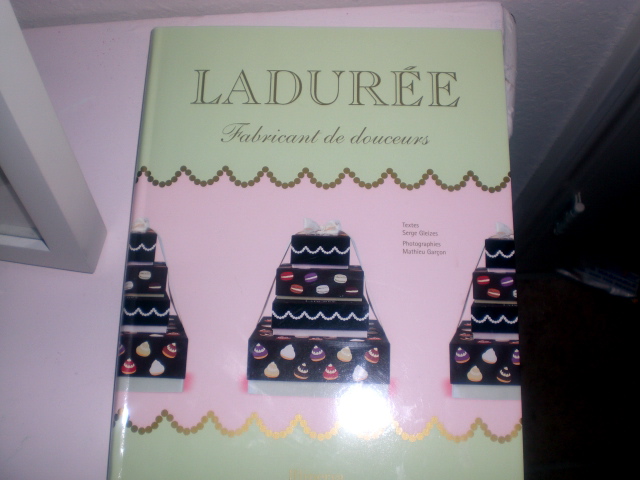 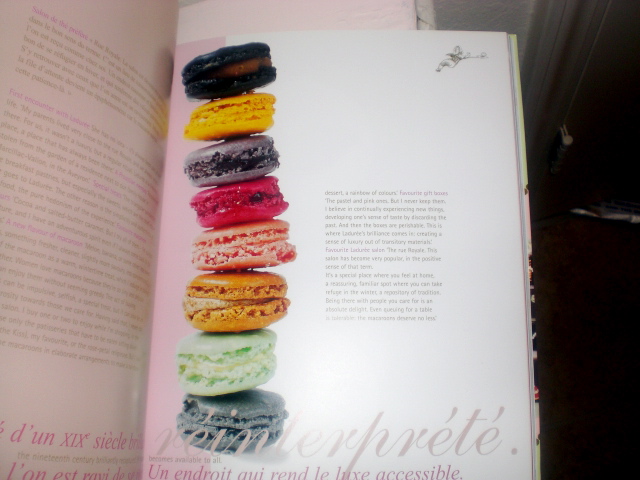 This lunch was about 508 calories.

January 16, 2008 By jenna
18
Sleepy Morning The Perils of Fish Patties 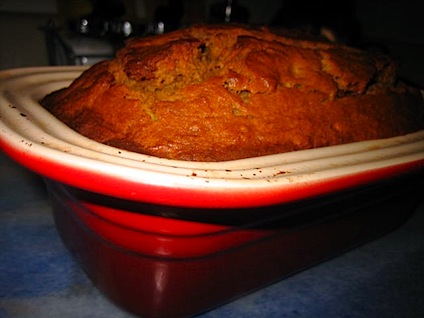