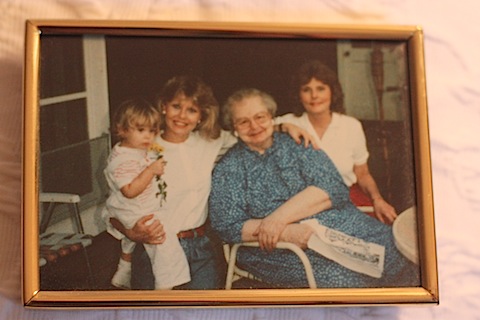 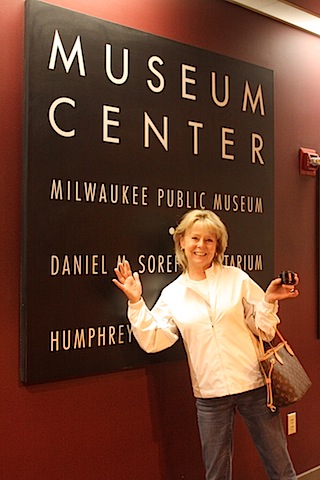 Naturally, when I was a child I would race around the museum spastically, pretending I was Pocahontas or something of the sort. I was that child. My poor mother, ever patient in her ways, knew exactly how to calm me down.
Let me reveal to you the little white lie. A stain in my mother’s child raising tactics for sure. Proceed at your own risk. You might never think the same about my family again. 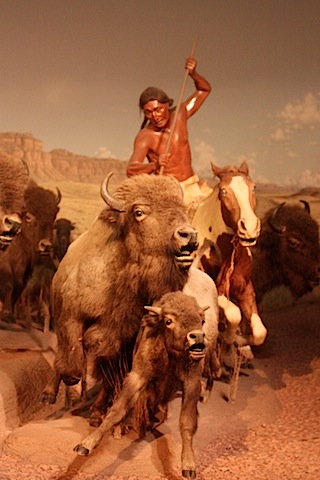 On the third floor of the museum there is an exhibit depicting an Indian powwow. Because I was Pocahontas, I loved this exhibit very much. Very, very much. It was my favorite. My kind, sweet mother knew this and used it to her advantage.
You see, she told me when I was the young impressionable age of five years old, that one of the Indians in the exhibit was REAL. If I could spot the REAL Indian I would get a surprise. 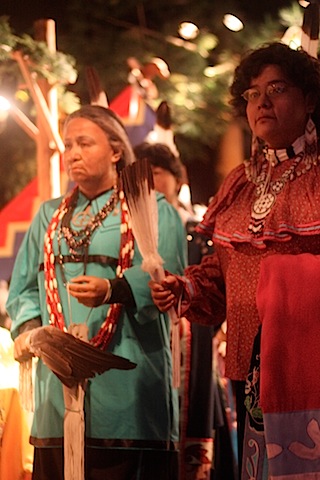 For years (years, I tell you!) I believed with all of my heart that one of these Indians was alive. 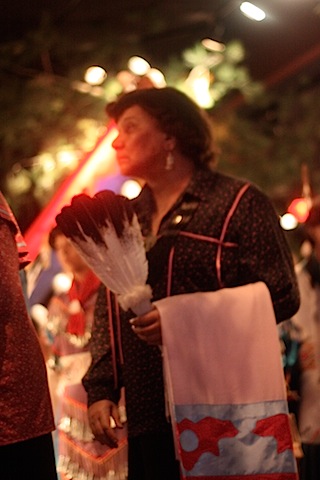 I would stand patiently and watch for the flicker of an eyelid, some movement of fingers or toes. 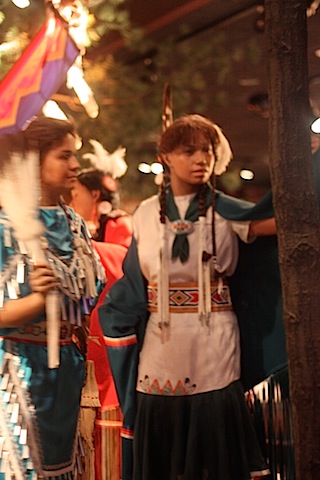 When I was nine, I really thought I had solved the mystery. Surely this child was alive. 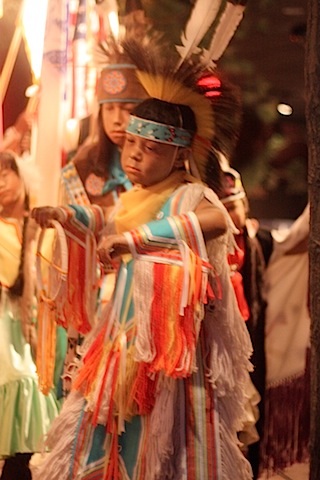 I thought she winked at me! 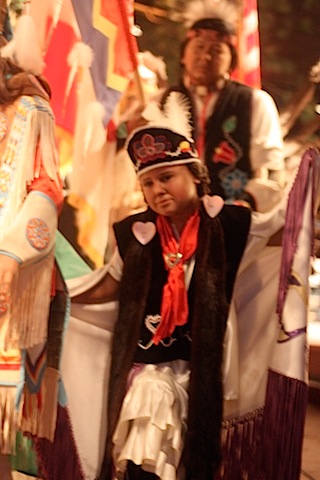 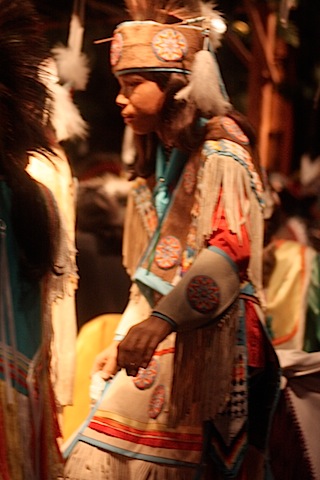 When I was sixteen I finally learned the truth. I had been waiting for eleven years for my surprise. Learning the truth about the Indians was on the same line as Santa and the Easter Bunny. My heart was broken. My dream was crushed. I felt the same way I felt the year before when my boyfriend broke up with me after sixth period with a letter stuck into my locker. 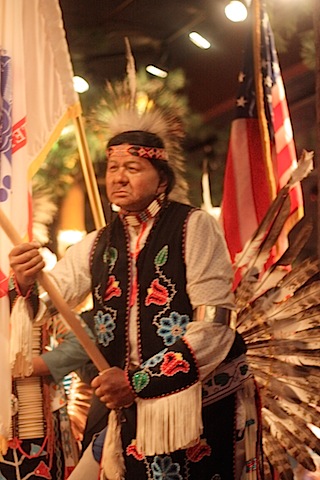 I think she only finally told me when I was sixteen it was starting to get embarrassing for all parties involved. I remember vividly her telling me the truth. 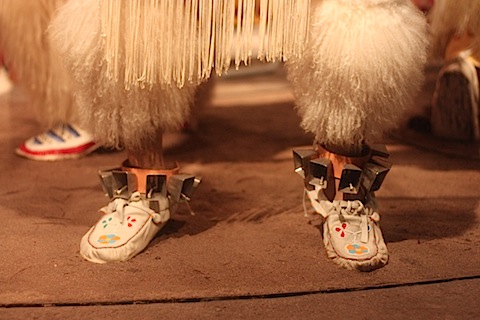 And that was that. Every year we go back and pay homage to the Indians. 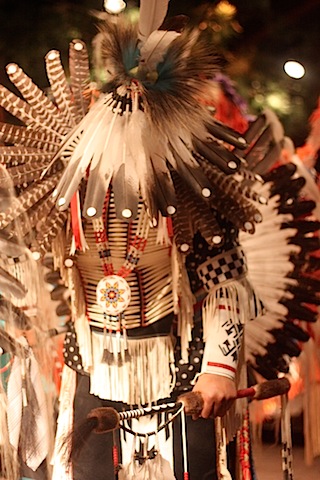 I still love the museum though. And I love my mother. Since then, we’ve made up and now remain the best of friends. She knows what she did was wrong and it has had a permanent effect on my heart. Usually after our yearly trips to the museum now we go out for frozen custard. 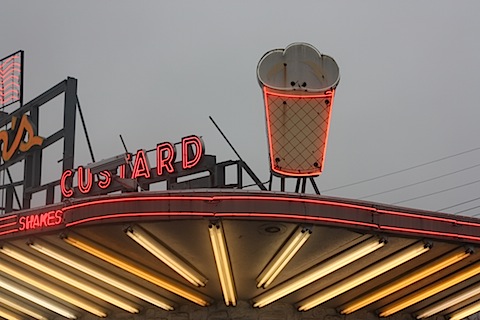 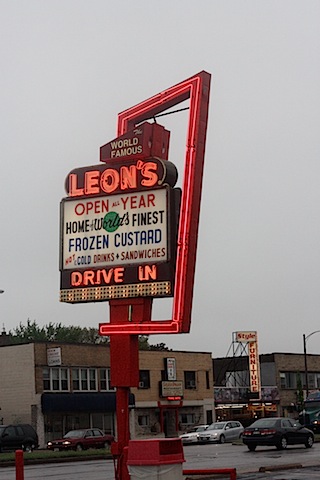 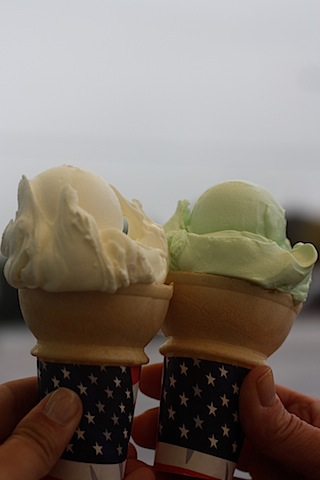 And with that, all is well in the world again.
Until next year. 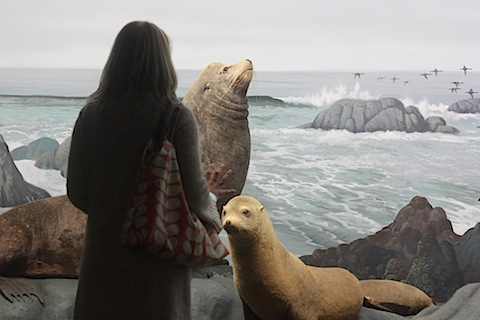 Welcome to my site!

A Girl Has Gotta Have Her Snacks! 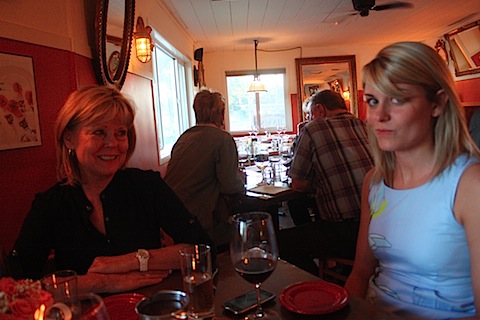