My birthday was last week and I didn’t eat any cake.

Sure, I ate pre-birthday tiramisu, red swedish fish and a gooey brownie buuuuuuuuuut no cake. To remedy that situation and to start my 27th year off on the right foot, I made myself a belated birthday cake the other day. Oh, yes I did!

NOT THIS TIME! Friends, let me introduce you to 7-minute frosting (<—-not vegan. for vegan frosting for this cake, try this one). Warning: your life is about to change. 7-minute frosting is the first frosting I ever made on my own. I vividly remember standing over the stove with my mom’s old white handmixer, whirling egg whites together with boiling sugar syrup until clouds of billowy frosting magically appeared before my eyes. True story.

This brown sugar version is a little more old fashioned than the traditional “boiled frosting”, and I love how the mellow flavor of the sugar goes perfectly with chocolate cake. It’s a match made in heaven, I tell ya! To make brown sugar 7-minute frosting you need brown sugar, egg whites, water and vinegar. Yes, vinegar. Trust me on this one. And don’t worry about the uncooked egg whites, either—-you’ll cook the egg whites just fine while you drizzle in the boiling sugar syrup. No fear!

The end result is a frosting that is half meringue and half buttercream. For a little more of a vanilla flavor, you could add some vanilla extract to the mix, but I love it just as it is. It’s the fluffiest frosting I know and perfect for sandwiching together thick slices of double chocolate cake, wouldn’t ya say? I want to bury my face in the above photo. Right.this.second.

I’m a firm believer that you can never go wrong adding extra chocolate chips, so this cake is made extra chocolately that way. I’ve made this cake dozens of times over the years, but this go around I tried using coconut oil in it. Hmmmm….it tasted the same but since coconut oil is a solid at room temperature, I found that the melted oil seized up into tiny clumps after adding cold ingredients (milk). The tiny clumps of coconut oil then formed teeny tiny holes in the cake. Drats.

Moral of the story is that you can certainly use whatever oil you like here, but if you don’t want to see small holes in your beautiful cake, I recommend NOT following my lead and using canola oil instead. Sift together the flour, cocoa, baking soda and salt in a large bowl.

Combine the soy milk and the vinegar in a glass measuring cup and let stand for two minutes to curdle. Then, pour into another bowl and add the oil, sugar and vanilla extract. Add wet ingredients to dry ingredients and fold in chocolate chips. Divide batter evenly into prepared pans and bake for about 30 minutes, until cakes start to separate from the sides of pan. Remove from oven and let cool completely before icing.

To make the icing, bring the brown sugar, vinegar and water to a boil on the stove. Boil for three minutes then remove. With either a hand mixer or a Kitchen Aid mixer running, slowly drizzle the boiling syrup over the egg whites, beating continually. Do not stop beating. Add vanilla extract if using. Continue for about 7 minutes, until frosting has a meringue-type consistency and can hold peaks.

This cake is best the day it’s made. 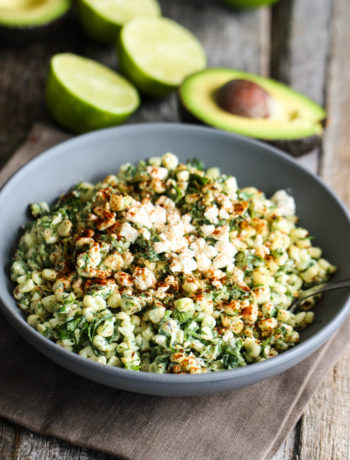 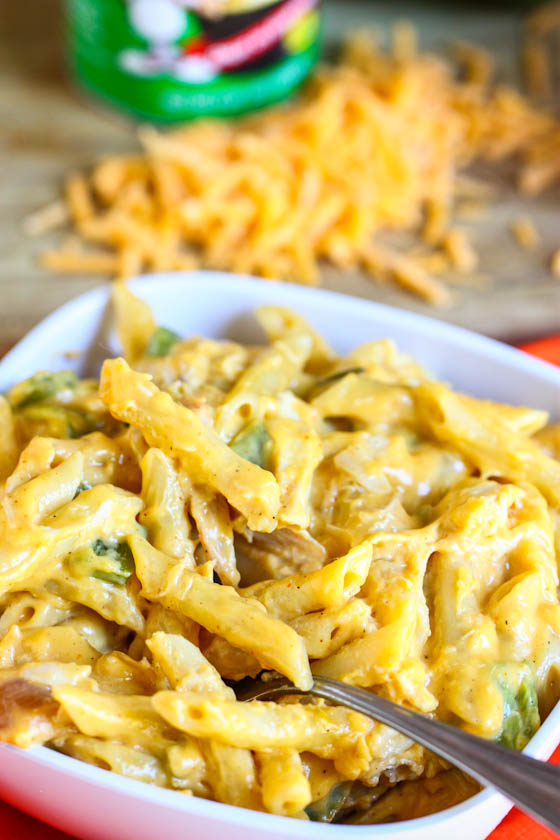