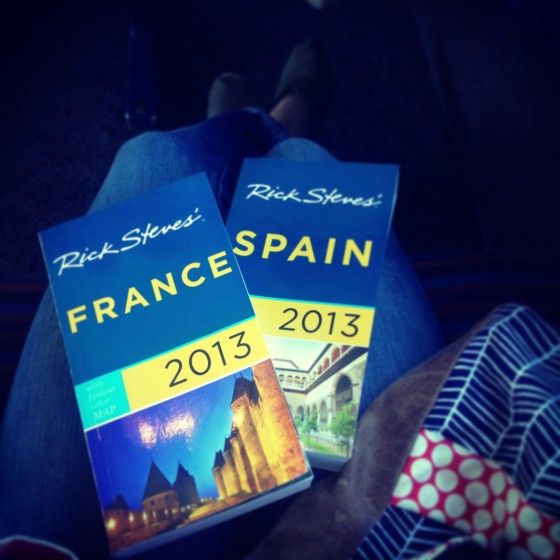 If we were having coffee this morning, I’d tell you that I’m in the thick of honeymoon planning! We originally planned to go to France, Switzerland and Italy but then decided on France and Spain instead. We have the France portion of the trip pretty planned out {staying in Paris for a few days before heading to Provence and the French Riviera} but have NO IDEA about Spain. Help? Anyone been to Spain, know Spain, can give us tips about where to go in Spain? I’ll gladly take any advice y’all are willing to throw my way! Right now, we are tentatively planning to fly out of Barcelona but we’ll have about six days to explore and we prefer smaller towns over big cities. Any help would be greatly appreciated!

If we were having coffee this morning, I’d tell you that today I get to help throw one of my best friends ever a baby shower! I’m making some treats for the party and can’t wait to spend the day honoring her. Ashley and I met a couple years ago through a small group at church and instantly became inseparable. We both served as leaders last year at The Influence Conference, which leads me to say….

If we were having coffee this morning, I’d tell you that I’m thrilled to announce I’ll be speaking this year at Influence! It was a HUGE honor to be asked and I really hope to meet a lot of y’all this September in Indianapolis. Tickets will officially go on sale for the conference on April 1st, so mark your calendars! I still hold firm to what I said last year about it being my favorite conference ever — actually, I think looking back, it was one of my favorite weekends ever. It was at Influence last year that I met some amazing women who now I would call some of my closest friends.

If we were having coffee this morning, I’d tell you I’m currently on a toaster waffle binge. Specifically, Trader Joe’s blueberry waffles. My daily breakfast for the past four weeks has been two waffles with maple syrup, Greek yogurt {2% Fage + peach preserves!} and coffee with a splash of cream. I don’t think I could EVER get sick of it!

If we were having coffee this morning, I’d tell you I’m just loving everything about this company right now. Gorgeous jewelery is being crafted out of melted down weapons of war in Uganda. That makes my heart swell. I plan to write more about all this soon, but just take a look at their gorgeous things this weekend! So far, I am incredibly impressed.

Get Your Soft & Fuzzies 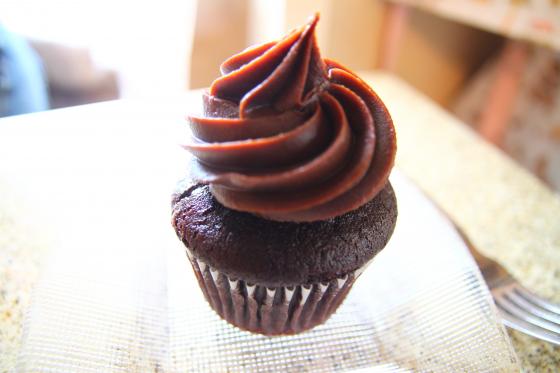 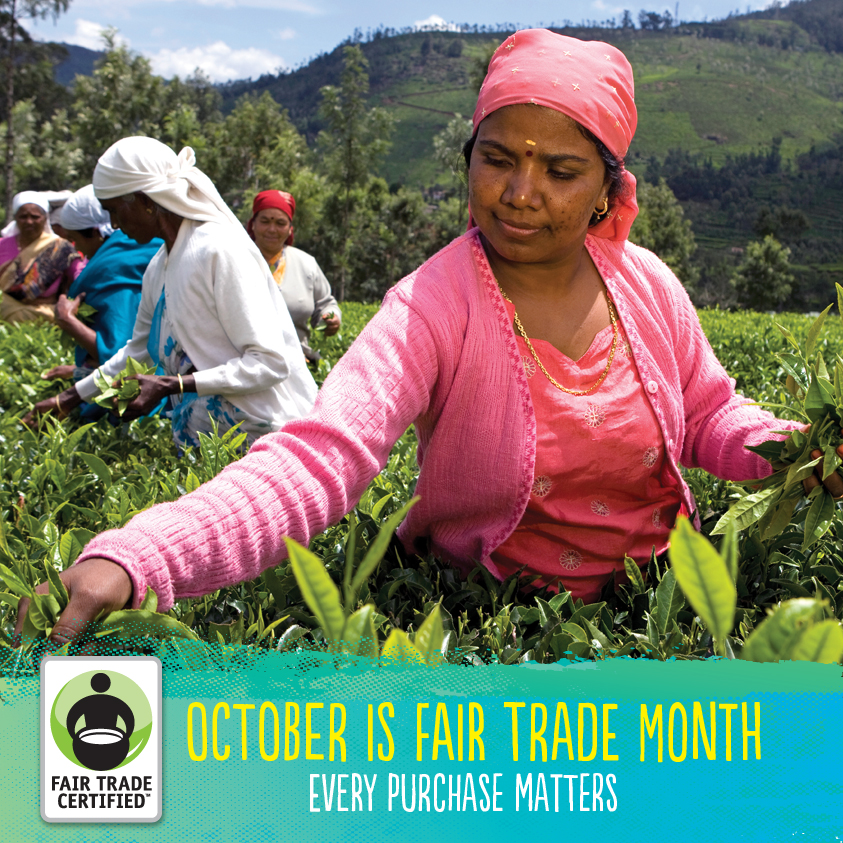