We’ve Got a Situation

Happy Saturday to you! 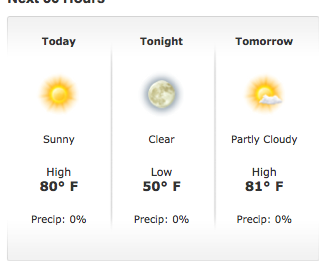 Thank you baby Jesus. Just when I thought I couldn’t handle another cold rainy day….the sun shall rise again! I might actually have to turn on the a/c in my apartment for the first time. love love love.

So, yesterday. Sorry that I’m a bad blogger but we had a bit of a situation over here. You see, for the past few days there’s been something iffy going on with the garbage disposal. I know what you’re thinking— I was so excited at having a garbage disposal that I broke it by stuffing too many apple cores down there in the first three weeks. No. Well..maybe. You see, the disposal WORKED fine but the sink wouldn’t drain unless it was going. It was very odd. Then yesterday I reached underneath the sink to get some cat litter and noticed everything was under water.

I kid you not. It was like a pool underneath the sink and I had to throw away five boxes of Kodiak mix and six reusable grocery bags. Plus, it smelled. What’s a girl to do? Go running barefoot to the office and panting WATER. SINK. HOLE IN THE DRAIN. For some reason I never could find the obvious word for the situation—leak?

One hour later + 2 plumbers + large scary vacuum and the situation was under control. Whew.

There were other nicer parts of my day, too, though. For instance, I did The Fitnessista’s Summer Shape Up workout # 1 at my new gym! I’m going to be doing these workouts for the next few weeks so follow along with me over there and as Gina would say— let’s get big, yo.

After my workout, I ate an egg white omelet with string cheese, sriracha sauce, grape tomatoes and blackberries. Later, a can of TJ’s split pea soup before meeting friends downtown for drinks. And then much later, I ate a salad with seared tuna at the restaurant (I knew it would be late–that’s why I ate the soup at home!) This morning had an oatmeal pancake with almond butter and banana— I’m about to go on a run. I found a trail near my apartment and I’m excited to try it out…maybe like 3 or 4 miles. We’ll see. I also really want to start this book: Preferably while sitting in the sunshine.
Enjoy your day!
musings
May 29, 2010 By jenna
33
Good Gracious, It's Friday! California Dreamin' 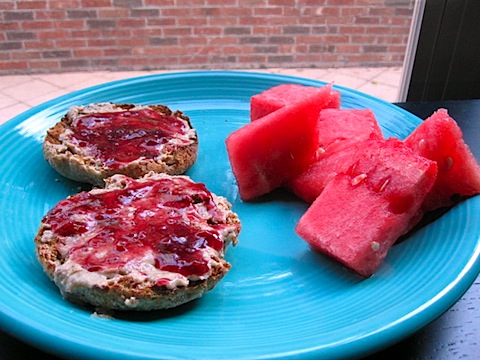 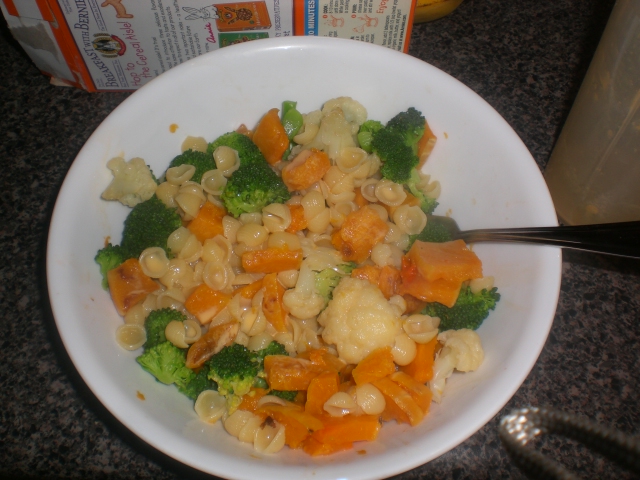