Um have I ever mentioned that I seem to always have bad luck with technology???!!!!!!

Sorry for being MIA—good news and bad news. The GOOD NEWS is that I got another camera. My mom said I could “borrow” her digital camera until I get a new one and it seems to take even better pictures than my old one. The bad news is that my internet is a piece of poo and is totally broken right now. The Brighthouse guy has to come out tomorrow sometime and fix it. So where am I now, you ask? Ryan doubled over laughing when he found me…I’m sitting in a tiny corner in the hallway of the second floor of my apartment complex, blogging. Its storming outside but this is the tiny little sphere that I get internet service in, so I’m camped out for a little while. That’s dedication!!!! I probably won’t be able to write another post until tomorrow when I get my internet fixed for good but I’ll try to sneak out here again tomorrow morning to update.

Anyways! I don’t have pictures of my dinner last night or my breakfast this morning since I just got the other camera now, but I will give you a little recap. Last night I was in a huge rush to get to school to search for other camera (which someone in my class STOLE, by the way. Not happy about that.) and work on my cake decorating, so I just ate the Tandoor Kitchen frozen vegetable pad thai dinner I had in the freezer. This was so so SO good. It tasted just like something I would have gotten from a thai restaurant!! I’m going to stock up on these—it was seriously the best frozen meal I have ever had. And, it left me feeling full for about 4 hours until I caved and ate my super charge me cookie at school.

Ryan got here last night when I got home from school and together we had to give poor Dexter medicine because, um, he apparently has a tapeworm. I had to call the vet yesterday and Ryan had to pick up the Rx before driving over here. He didn’t like the pill :(. It’s been a dramatic couple days!  Poor Dex!

As for today—-for breakfast I just had a bowl of ezekiel cereal with banana and strawberries. It looks like a huge bowl of cereal but its not anymore than I usually eat (3/4 cup), I just loaded this with more fruit than usual! Ryan and I went to the gym together this morning and I did the Julianne Hough workout in the new Shape magazine. It emphasizes exercises that strengthen your core without using weights and it pretty much kicked my butt. We warmed up together on the stationary spinning bikes (had a little race, haha) and then I did that workout, which lasted about 30 minutes, start to finish. I think my favorite part was the jumping squats. I felt so out of shape because I was huffing and puffing and I’m sure my heart rate was up there! I will definitely do this workout again soon though and I liked how it was different than what I usually do with weights. You may be able to find the workout on shape magazine’s website but I’m not sure.

After the gym, we went to Brighthouse to exchange my router because we thought that might be the cause of internet woes. I got a new one, plugged it in, and no such luck. This is why the man is coming over tomorrow to fix it….apparently something is wrong with the cable wire. Ugh.

We did go to an awesome place for lunch today though!!!!! I had been hearing about Yellow Dog Eats for months now and never went and tried it out because its a bit out of the way……today seemed like the perfect day for it though because its stormy and we wanted to try something new. This was wonderful!!! The cafe was like an old house and had pictures of dogs everywhere inside along with writing on the walls. I loved the funky decor! Each menu item was named for a dog or a cat. I had “Black Lab’s Lunch”, which was a delicious hummus/veggie wrap. Ryan had a bbq sammie :). We shared the bag of chips in the photo and I had an iced black tea with mango to drink. Yum! We are laying low for the rest of the day and going out for pizza and to a wine bar later tonight. Kath, you would go crazy for this wine bar! All the walls are covered in “wine machines” that you use a little card to get 1 ounce pours of any wine you want. You can sample as many as you like and they have all the cool small labels. It’s pretty fun! For my Orlando readers, its the Wine Room on Park Avenue. Pretty much one of my favorite places ever. Don’t worry, I’ll take tons of pictures and will post them tomorrow!

So, sorry this is such a long-ish post. I didn’t want you all to think I forgot about you—-just a bit of technical difficulties. It all should be worked out tomorrow though and at least I have a camera now! 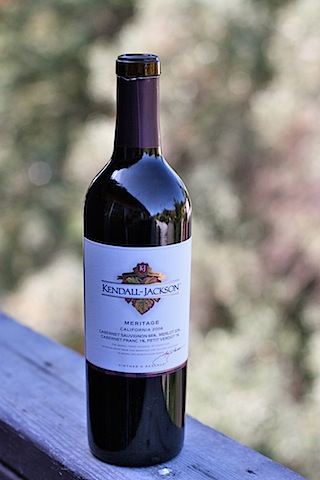 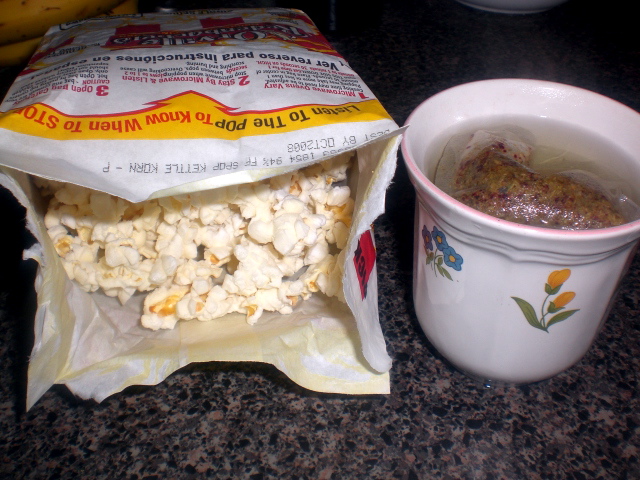 Early Dinner, Off To Work 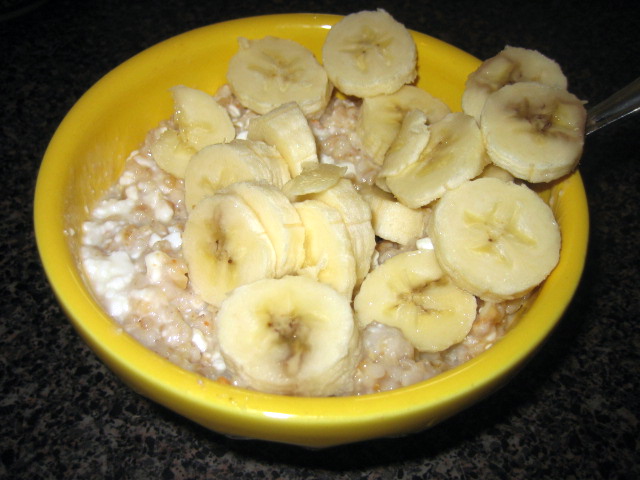