Okay seriously, what is up with this weather??!! 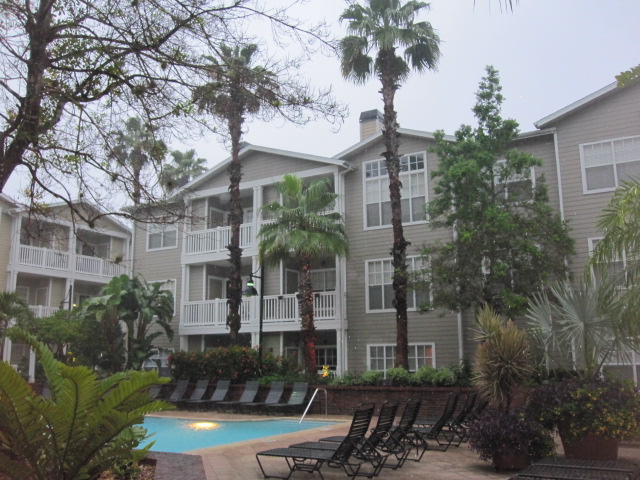 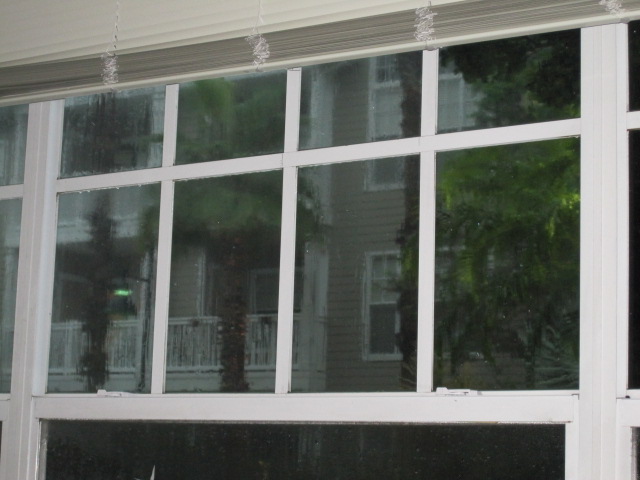 I don’t think I’ve seen it storm so badly in a looong time. We woke up this morning to rain pounding on the bedroom window and thunder roaring…poor Dexter was scared and hiding in the bath tub! Just checked the weather and its supposed to be like this all day long. I’m with Katrina—did we miss the memo and there’s some hurricane out there?!

I went to bed late and woke up early, yet for some reason am not tired! I have had a ton of energy lately and don’t get tired until around 11:00, which is totally unlike me because usually I love to go to sleep early! It gives me more hours in the day to work though so I’m not complaining. Now if I only had my own office or at least a desk so I wouldn’t have to spread out everything on the guest room mattress!

Breakfast was a great big bowl of cereal mix! I received some Post Honey Nut Shredded Wheat in the mail and was excited to eat it! I don’t think I’ve had this cereal since I was about 12 and I forgot how much I love it! Ryan was pretty excited too 🙂 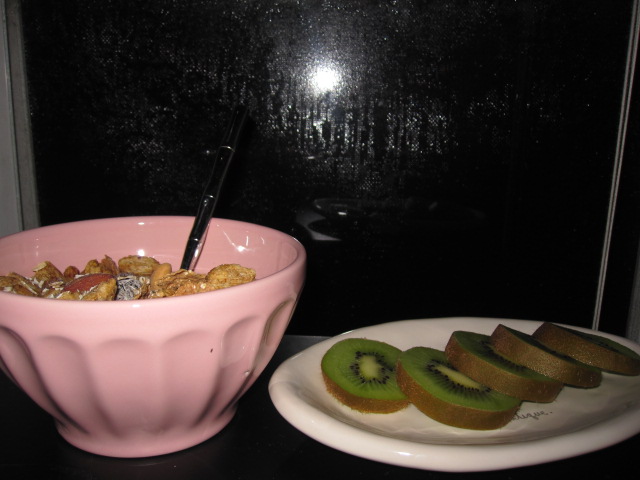 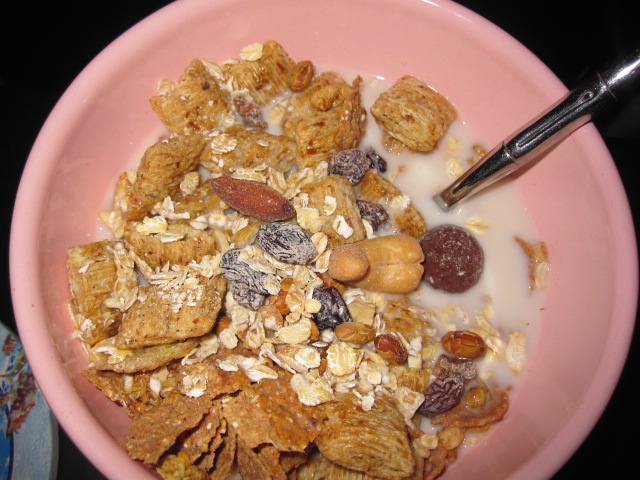 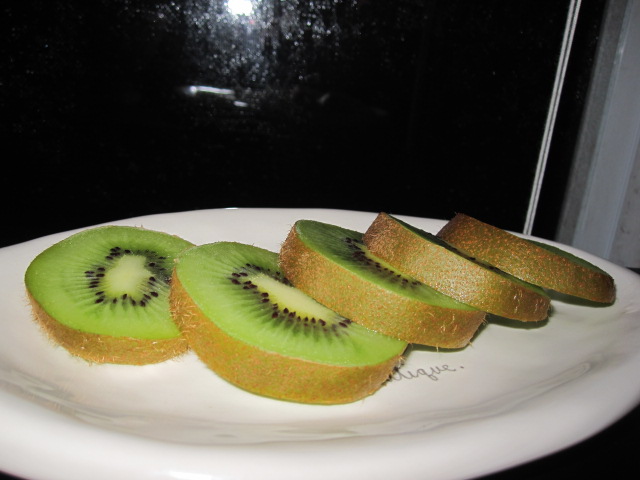 Ryan is working from home this morning so I think we might exercise together—doesn’t look like I’ll be swimming today!

The first vineyard planted back in 1978 still remains the source for Murphy-Goode’s Island Block Chardonnay. This vineyard is located on the western bank of the Russian River and consists of small clusters of grapes, which make for the Chardonnay’s intense flavor and unique taste.

I’m so proud of Caitlin for signing up to run her first marathon with Team in Training in honor of one of her best friends who just found out she has cancer. How scary would cancer be at age 25?! I can’t even begin to imagine. Please support Caitlin as you have supported me as she begins this journey to raise money to battle the disease! 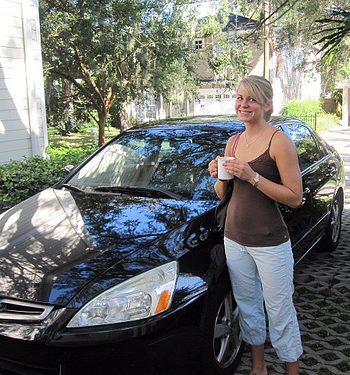 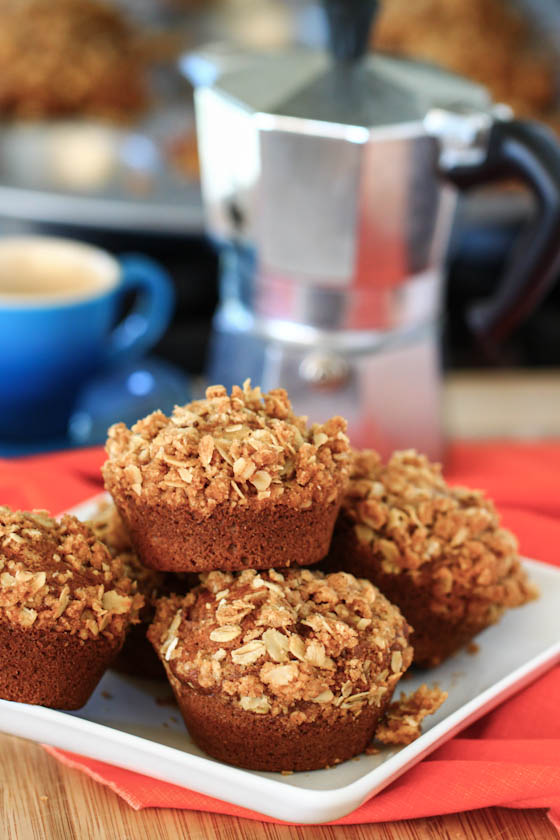