If you haven’t already, check out “Jenna and Kath Do Chicago: The Movie” in my previous post. For some reason, I am unable it seems to post a video + a “normal post” all together so I have to do them separately. So check it out below!

It is 10:15 here and I just got home after a loooooong day of traveling. I can hardly even believe it was snowing when I left Chicago and quite warm here! Talk about a whirlwind. This afternoon I snacked on what I have been craving for months yet could not buy before for lack of a Whole Foods: A mojo bar!!! 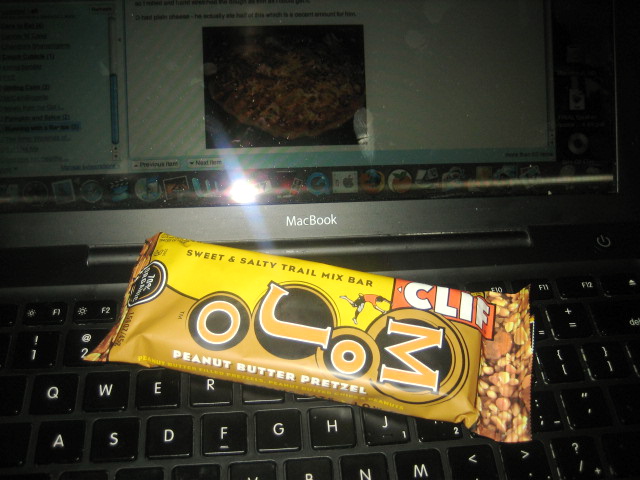 While checking some bloggies in the airport 🙂

While on the plane, I snacked on a honey crisp apple that I also got at Whole Foods and stashed away for later.

I thought it would be a little awkward snapping pictures of apples and granola bars while flying on an airplane (people do wonder a bit), but now I find it makes for interesting conversation!!!!! People are very “into” it and think what I do is cool. Sweet! I think I am going to make some actual business cards so I feel more professional about the whole thing.

My flight was late coming into atlanta (obvi), so I RACED down the concourses until I reached A. Running through the atlanta airport is quite the cardiovascular workout, I tell ya! The only thing I saw on my sprint was a Dunkin Donuts but I was actually excited because I’ve been very interested in trying their new egg white flatbreads!

I got one with turkey sausage and am incredibly impressed. It was delicious!!!! The flatbread itself was sort of a multigrain and it was filled with fluffy egg whites, veggies and turkey sausage with reduced fat cheese. Yummy!!

Later, on the plane I snacked on one of Anne’s AMAZING chocolate chip pumpkin bars (resting on a new book I cannot put down!). 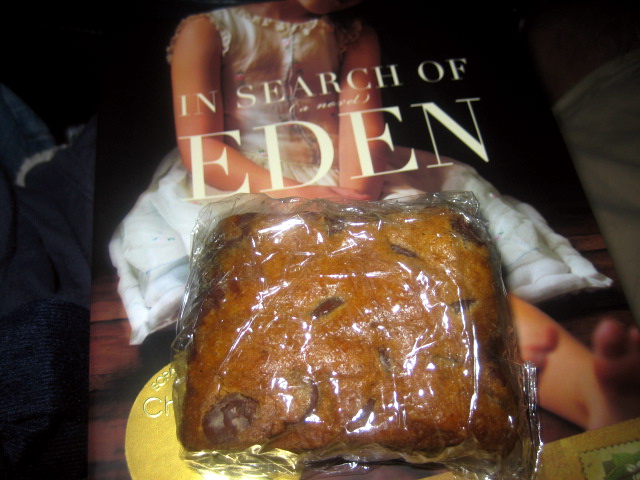 Seriously Anne………so good. And I’m not just saying that to be nice. I taste tons of desserts everyday and this is a winner! Tell me its a little healthy?! Haha! I must have had such a heavenly expression while chowing down on it on the plane because the guy next to me was staring hungrily at it—- so I offered him one and he loved it too!! hehe! 🙂

A preview for tomorrow: 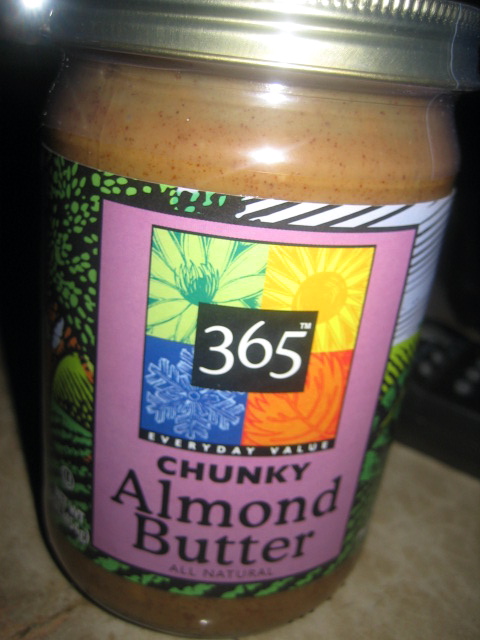 November 9, 2008 By jenna
19
Jenna and Kath Do Chicago It Ain't Oatmealapalooza 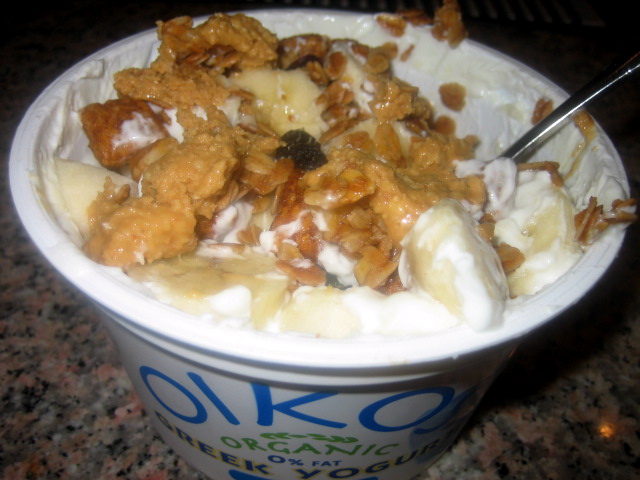 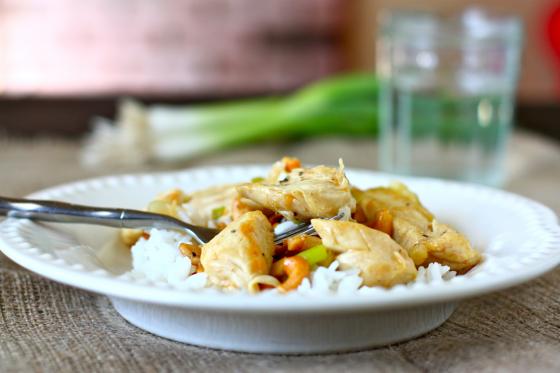