SO excited to finally be in Boston! Even though the weather is chilly and gray, I LOVE IT! I’m a huge history nerd and my favorite thing to do is explore new cities.…there’s so much culture and vibe here…its amazing! Let me back up for a quick second though to give you a recap of the morning’s events. But first, check out the sweet view from my hotel room on the 17th floor!!!!! I woke up at 5:15 this morning, grabbed an almond butter and jelly sandwich with a banana and was out the door! My flight was perfect. No turbulence and nonstop…the way to go! I actually dozed on and off for the first two hours and we arrived early, only four minutes after Kath! I met her in baggage claim and together we navigated our way through the buses and the T,which was actually quite clean and easy to maneuver. Public transportation is awesome and something Tampa definitely lacks. It really does save a ton of money. I stopped at Starbucks to grab a nonfat mocha on route 🙂 We got to the hotel around noon and Tina met us there! I was so excited to finally meet this girl because I have honestly felt like we’ve been good friends for years. Its crazy to finally put a face to a name and Tina is hilarious and super down to earth. She led us right to our first Boston stop–-Piattini for lunch! This placed screamed Italy! I was in major vacay mode so Tina and I both got glasses of Pinot Grigio with our lunch. And to eat, I ordered the Proscuitto de Parma Panini, which was out of this world fabulous. I probably would have eaten my arm at this point since I was starving but I enjoyed every last bite. The panini was stuffed full with fresh buffalo mozzarella, pesto, proscuitto slices and juicy tomato. SO good. After we ate we stopped at Banana Republic (of course) because Tina said it was the “best” one in the whole city. 😉 And then walked back to the hotel to shower and get ready for yet another awesome food stop: JP Licks at 4!

I have to blog from the lobby since the internet does not work in my room….don’t ask. I’ve had the modem replaced and have been on the phone trying to fix it but still nothing. Highly annoying but there’s wifi downstairs so I guess that’s where I will be when I am blogging. Other than that, I’m on twitter and am receiving all my emails on my Blackberry if you need to get in touch! 🙂

traveling
August 13, 2009 By jenna
59
Leaving On a Jet Plane Living It Up, Summit-Style 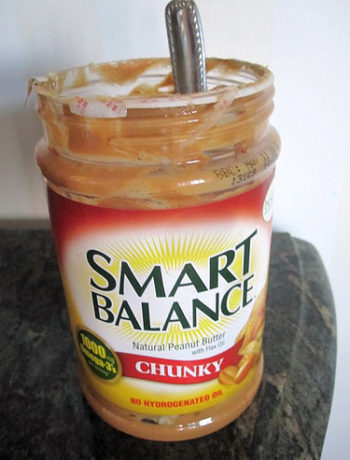 Growing Up Is Hard To Do 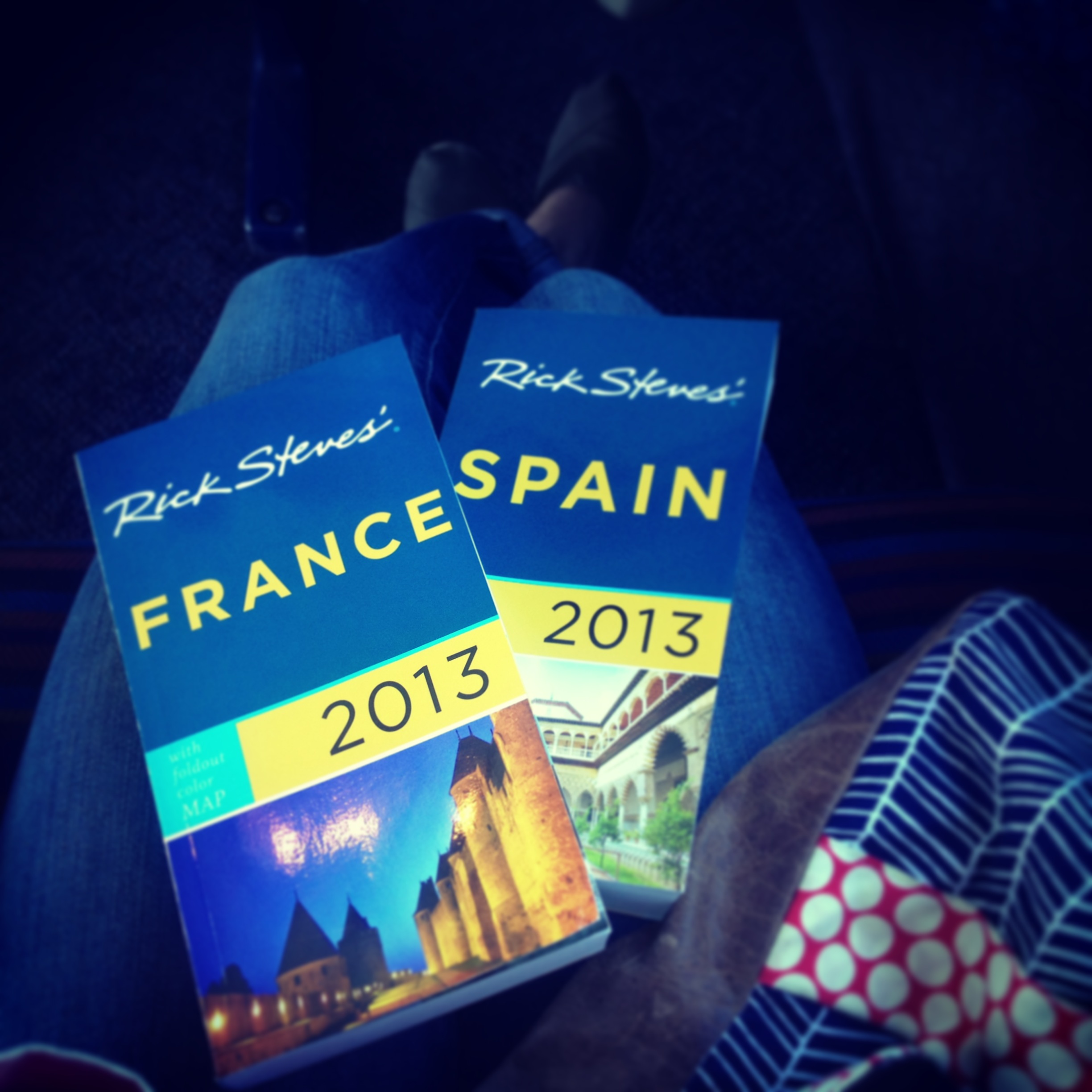 Technology Is Not My Friend