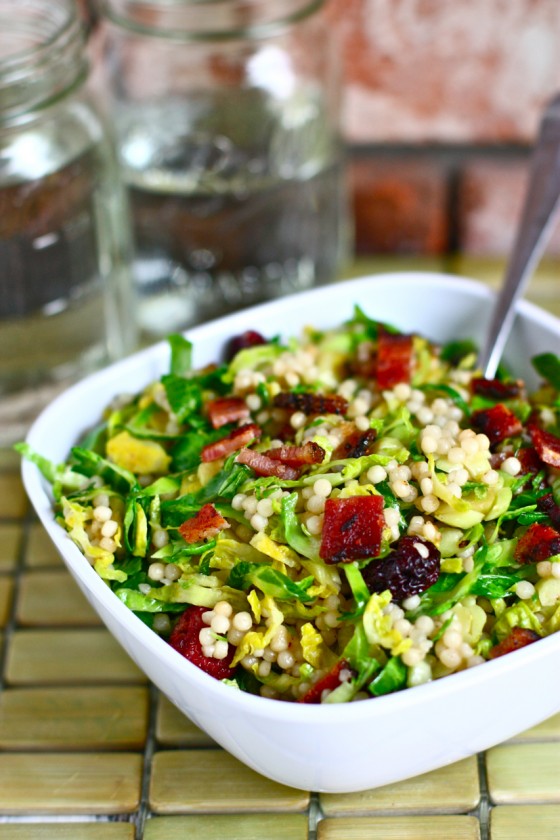 So, I started my yoga teacher training program on Saturday.

For the next six months, I’ll be spending the majority of my weekends learning everything there is to know about power vinyasa yoga. I’m totally psyched. And totally sore. We kicked things off on Saturday afternoon with a juicy three hour practice (ouch) and, by the end of the day yesterday, I was actually teaching sun salutations! The program I’m doing is inspired by Baron Baptiste and is through California Power Yoga—it’s a 200 hour program where, at the end, I’ll receive my teaching certification by the Yoga Alliance . Going through a yoga teacher training program has been a personal dream of mine for the past five years and I’m just so excited that the time finally came. I can’t believe that in just two months, I’ll be set loose to teach free community yoga classes to anyone and everyone.

That being said, I decided after all of last weekend’s yoga, I needed some vegetables in my life. 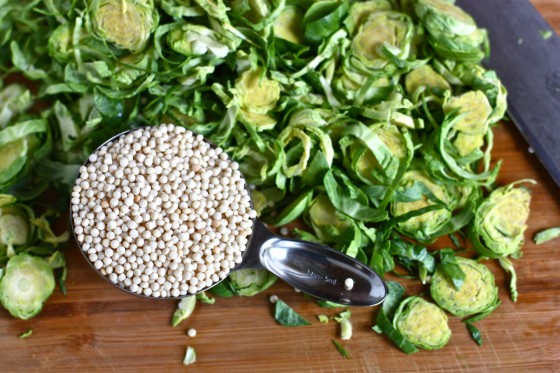 And what are green vegetables if they aren’t cooked in bacon grease? After the delightful kale dish the other week, it’s pretty much all I can think about. The bacon adds such a wonderful smoky depth to this dish while the dried cherries give you that blast of sweetness that pairs so nicely with brussels.

It’s all about the smoky/sweet/salty taste trilogy, you know? 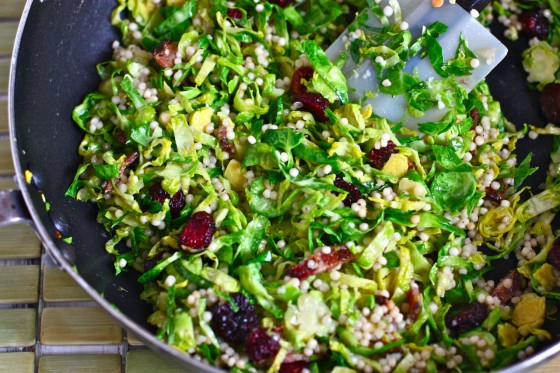 Enjoy this dish alone or alongside some chicken or pork chops for dinner. It’s totally that dish you’ll go back for “just one more bite” after you’ve washed and dried all your dishes and are in the middle of running a bubble bath to end the day.

It’s also perfect for growing those yogi muscles. I can’t wait for you guys to try this one! 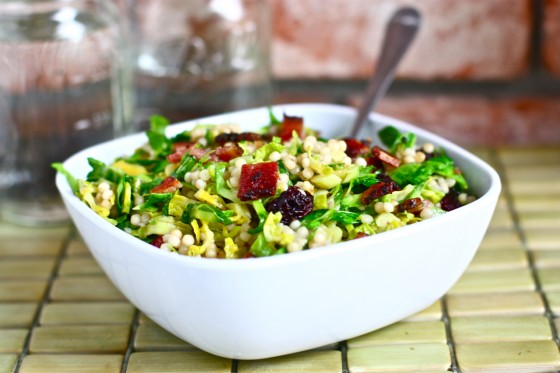 Bring 3/4 cup water to a boil and add the couscous plus a pinch of sea salt. Reduce heat, cover and simmer for about 10 minutes or until no more water remains. Fluff with a fork and set aside.

Cook the bacon in a cast iron skillet until crispy. Remove bacon and roughly chop. Add thinly sliced brussels sprouts to the hot bacon grease on the stove and saute for about five minutes, until the sprouts turn bright green. Add back in the bacon bits along with the dried cherries and cooked couscous. Toss well and season with salt to taste. 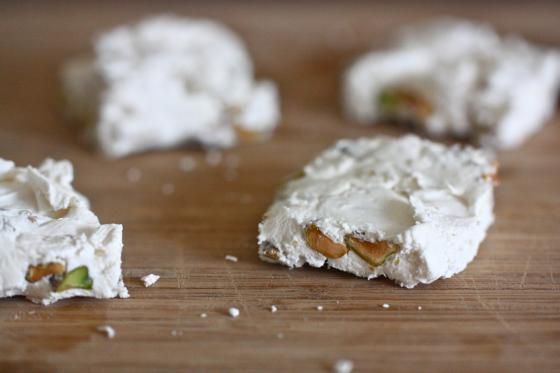