Tonight I almost ate a snail.

I’m almost hesitant to share this story because there’s a very strong possibility all of you, my lovely readers, will become incredibly disgusted by me and choose never to read my blog again. Such is a chance I’m willing to take though. This story must be told.

Remember my veggie bag? Everything comes incredibly fresh because its straight from the farm, you know, and they don’t use any icky pesticides or anything to ward off the critters. I’m thankful for this of course. Very thankful. However, one needs to remember that when said vegetables come straight from the farm in their natural and naked state, they also might come with a little extra baggage. Tonight’s extra baggage was a snail part. I say “part” because I think it was the leg. Don’t tell me snails don’t have legs because I don’t want to hear it. I call that slimy thing a leg and that’s what I’m sticking to.

Anyways, I was running my hand down my heirloom lettuce with great care and love this evening in my new kitchen. I could almost taste the crispness of it and knew all the manatees out there would be especially proud.

But then my middle finger brushed down on something slimy.

Ever being Laura Ingalls Wilder, I quickly asked myself what should I do in this situation. Laura would not waste vegetables meant to feed and nourish the body because of one little escape critter that happened to latch himself on to a lettuce leaf. No, Laura would be strong and courageous in a moment like this. I took a deep breathe. And then, with exuberant glory, I used my brand new garbage disposal to puree the snail leg.

I then washed the lettuce and ate it. Every last leaf. I also had soup and a grilled cheese made with an Arnold’s whole wheat sandwich thin and swiss cheese. I wish I could photoshop my old wood floor into this photo but….alas….carpet it is.
Actually I’m lying. I ate at my desk while writing an article on my love affair with cheese. Midway through my dinner I had forgotten all about the snail leg episode and was able to move on with my life.
I was still pretty hungry after eating so I ate some more. Millet bread on a map! With peanut butter and jelly. Mmmmm
Thank you all so much for your continued support and enthusiasm for the bike auction!! Keep those bids coming and don’t forget Miss Bobbi’s blogger bake sale, which also benefits cancer research! You have until Thursday to buy a ticket for the bike…….and we’ve already raised over $1500 just in one day—let’s keep it goin’!!!!!!
May 17, 2010 By jenna
75
Its All Mental Tuesday Housework 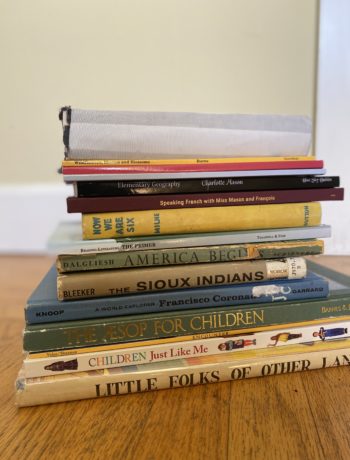 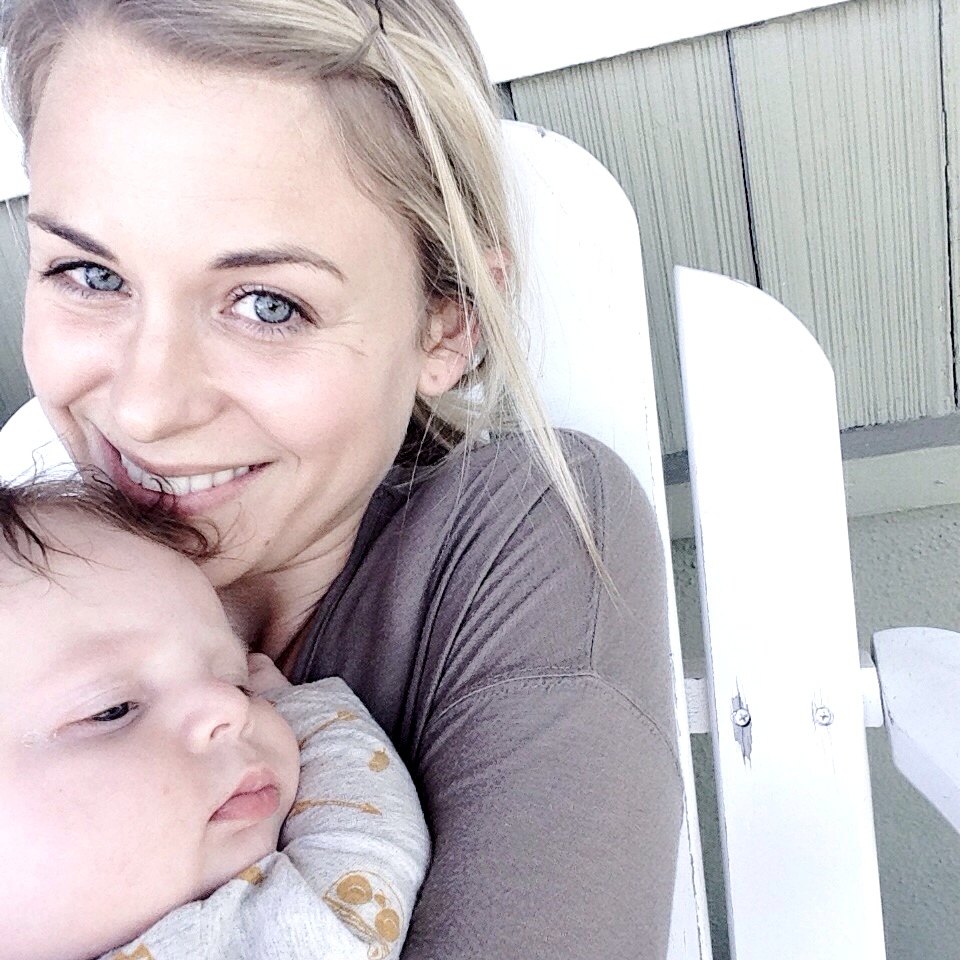