Whew! I’d say for being completely exhausted, I’ve managed to utilize my time today and be as productive as possible.

After lunch the LAST THING I wanted to do was exercise. I felt like I had no energy whatsoever and really, all I wanted to do was lay in my bed. However, I chugged back some Amazing Grass kids superfood (this stuff tastes really, really good…promise!), pulled on the ol’ padded butt shorts and headed out for a 40 minute ride. Admittedly, the hills were a bit rough but I felt a lot better after my ride. Amazing what a little bit of exercise can do! Speaking of exercise, my abs, triceps and chest are STILL super sore from snowboarding on Saturday. And, speaking of snowboarding, below is a picture from my iphone of the “mountain” that I conquered (aka the bunny hill). 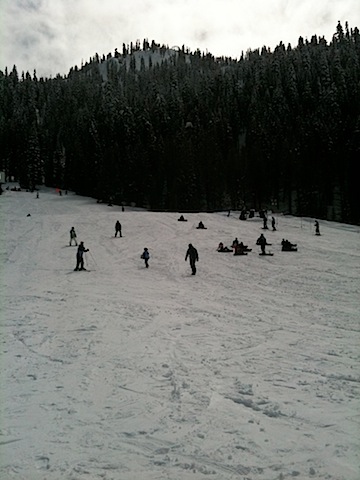 After my ride, I refueled with whatever was left in the yogurt container (~1/2 cup?) plus a sliced apple, cinnamon and honey: 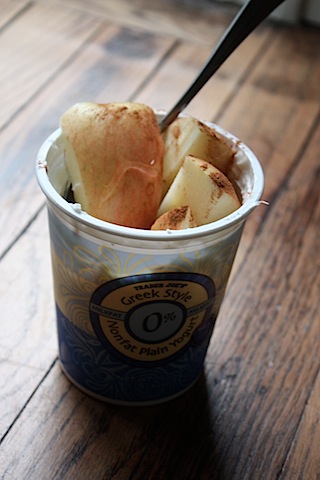 Showered, pulled on sweatpants and headed to the laundromat to do two massive loads of laundry and get caught up on my crazy full inbox. Is it normal that I secretly like the laundromat? It’s sort of relaxing sitting on top of a dryer and watching your clothes spin while you write. I brought along some rose oolong tea: 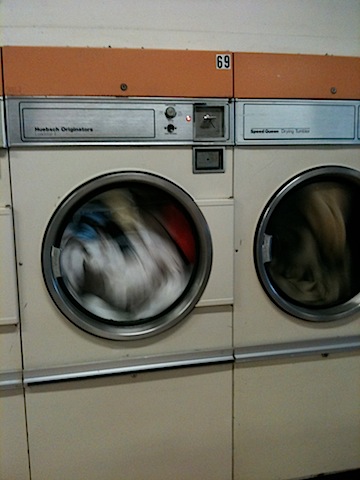 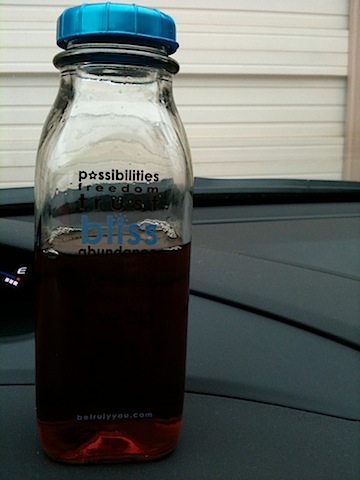 Dinner was a fail! 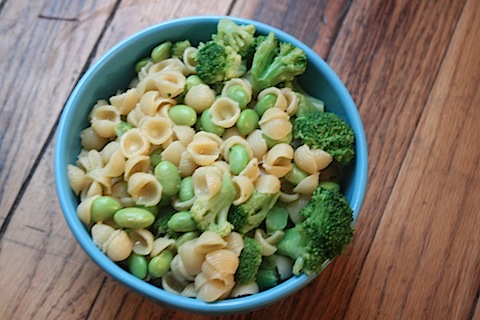 Don’t let looks deceive you. This Annie’s mac & cheese with edamame and broccoli seemed like an awesome idea but for some reason, really just tasted bad. Totally bland! I don’t know if I messed up the mac & cheese or what happened….I ate it anyway but wahhhhhhh 🙁
Enter bunny cookies and more tea: 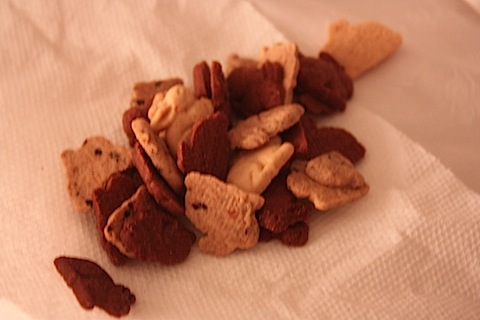 Much better.
I miss THIS: 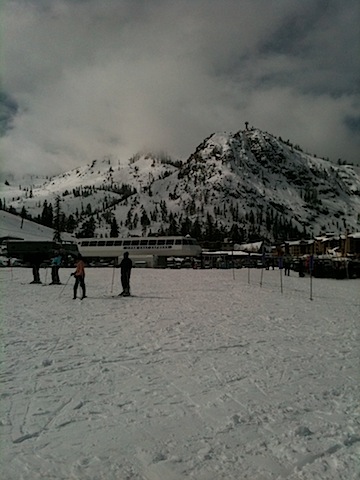 A New Kind of Pizza! 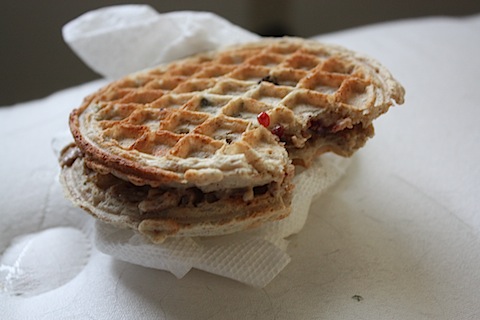