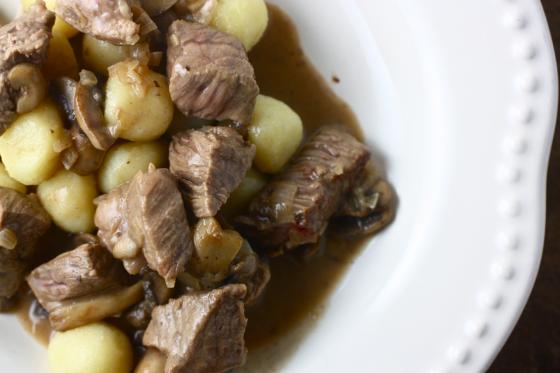 I am not pregnant, nor any more hormonal than I am on a daily basis (chocolate cake? what chocolate cake?), but I still have cravings.

Most of the time these cravings are for normal things like 56% dark chocolate with a hint of sea salt, banana cupcakes at 7 a.m., fried egg sandwiches or an entire log of goat cheese, but sometimes I get that random hankerin’ for some beefy goodness.

And then there’s no going back. Last night was one of those nights. I was craving beef. But then I was also craving mushrooms. And I kinda sorta was craving sour cream? But in a behind the scenes kinda way (I’m not a huge sour cream fan normally).

Enter beef stroganoff. I’ve never made it before, only had it maybe once in my life, but for some reason it sounded extra fabulous yesterday. Quite simply, beef stroganoff is sorta a retro-ish dish of beef (duh) in a delicious mushroom shallot sour cream sauce. From what I just learned on Wikipedia, it dates back to the 19th century Russia when it was named after Count Paul Stroganoff. It became popular in the States in the 1950s and traditionally, it’s served with buttered egg noodles.

But I went with gnocchi. Because gnocchi completes me. You could make your own of course. But I have to say, Trader Joe’s makes especially delicious gnocchi.

And the sauce! Oh, the sauce. Words cannot describe this sauce. Only moans and purrs can. While eating this last night, I commented nonchalantly to Adam that “I wanted to take a bath in gnocchi and pour this sauce all over myself”.

If that doesn’t make me a freak, I don’t know what does.

In a cast iron or heavy skillet, melt 2 T of butter over medium high heat. Add the flour and whisk quickly, forming a light colored roux. Cook for two-three minutes, stirring continuously until the color of the roux is caramel-like.  Then, slowly stream in the beef broth. Simmer for another minute and then take off the stove and set aside.

In another skillet, brown the beef on both sides (about five minutes). Once beef has browned, remove with a slotted spoon and place on a plate to keep warm.

In the same pan, heat the olive oil and the remaining tablespoon of butter. Add the minced shallot and mushrooms to the pan and cook on medium for about six minutes, or until the mushrooms have softened and turned juicy.

Pour the sauce over the mushrooms and add the sour cream. Add the beef and stir until everything has heated through.

Serve with buttered egg noodles or my favorite way, with potato gnocchi. 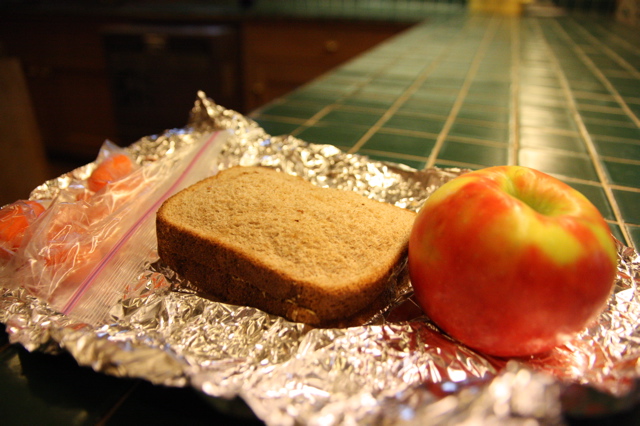 It Was Super Healthy 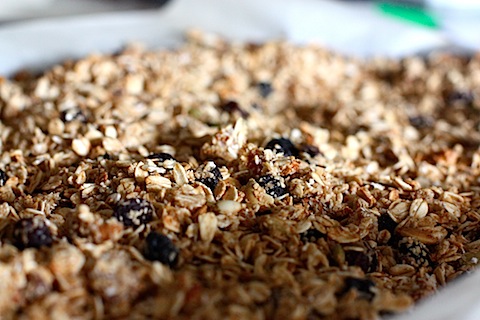