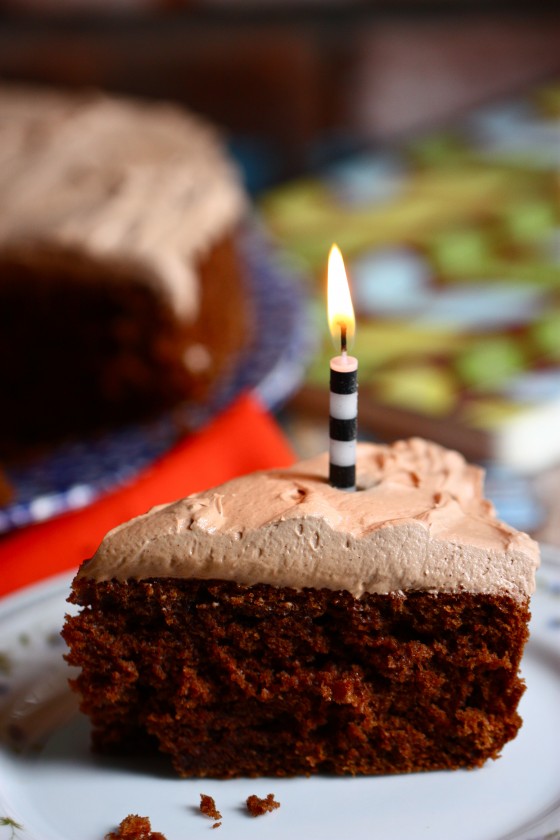 Yesterday was my brother’s birthday.

For any new readers who don’t know, my brother passed away three years ago when he was just nineteen years old. And I can’t speak for anyone else that has lost a loved one but for me, birthdays are always harder than the actual death anniversary. It’s like, that was their day…you know? Their special, special day that no one could take away.

Yesterday was a good day. 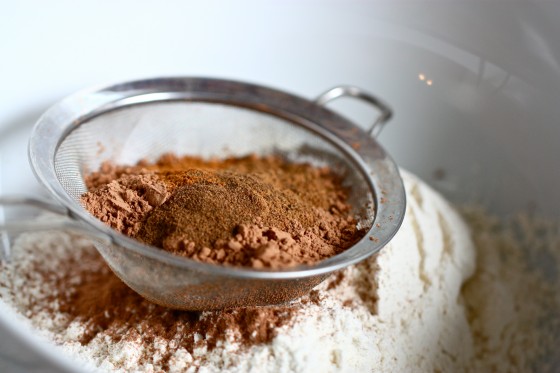 I took an early morning yoga class, visited with a friend, baked this cake and had this cocktail. Every year on this day, my parents visit the hospital that my brother was born at and scatter flowers in the pond out back. That’s their way of remembering….baking a birthday cake is mine.

I’m not going to lie, as I type this post some tears are falling because no matter how many years go by it’s still hard. But instead of that sharp painful grief that made it hard to even breathe during the early days, it’s now manageable. Sure, I miss him and the way things once were, but I don’t dwell in the past. I can’t dwell in the past. Instead, I honor my brother by living my life to the very fullest because I know that’s what he would have wanted anyway. 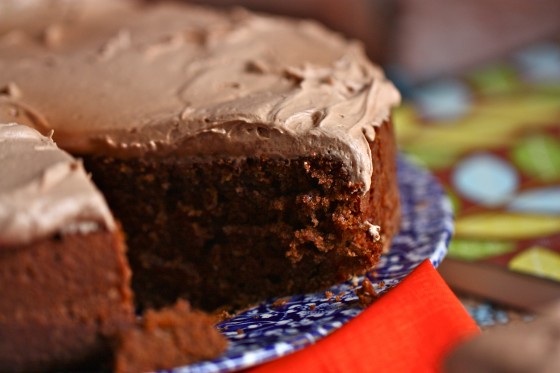 The recipe for this cake is straight out of Great Grandma’s box as part of the Recipe Box Challenge (substituting the sour milk for buttermilk and the shortening for butter). It’s a simple, old fashioned cake and easy to throw together last minute. I love the spices she calls for—cinnamon, cloves, allspice and nutmeg—they pair perfectly with this light and springy chocolate cake. 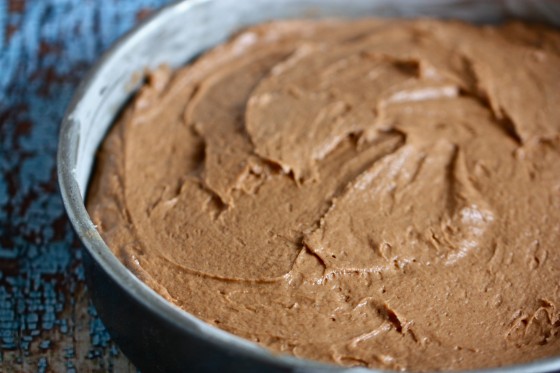 To make a double layer cake, just double the ingredients below and spread equally between two eight inch cake pans. You’ll probably want to double the frosting, too (more is always better!).

Now go hug someone! Yourself is perfectly acceptable. 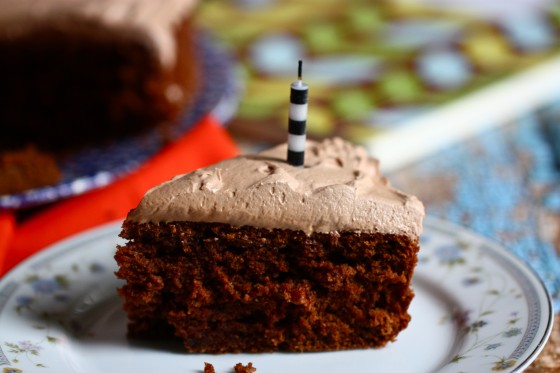 Preheat your oven to 350 degrees. Butter and flour an eight-inch cake pan. Set aside.

Cream together the sugar and butter until light and fluffy. Add the eggs, one by one, beating well after each addition. Add the vanilla and beat again.

Pour batter into prepared cake pan and smooth top. Bake for 45 minutes, or until edges begin to pull away from the sides of the pan. Let cool completely before frosting.

To make the icing, beat the butter, powdered sugar, cinnamon salt until fluffy. Drizzle in the melted chocolate while the mixer is going and continue to beat on high for another 6-8 minutes, until frosting is very light and fluffy. Smooth frosting over completely cooled cake. Enjoy! 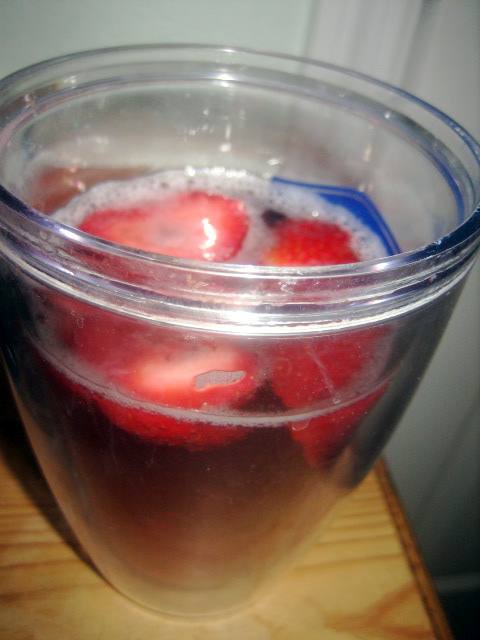 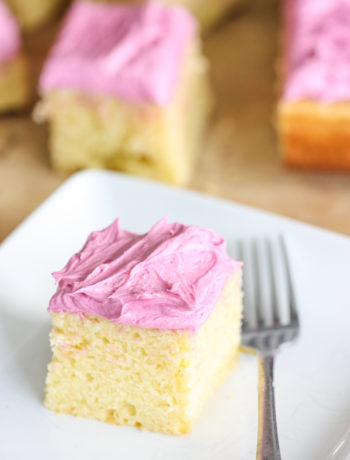 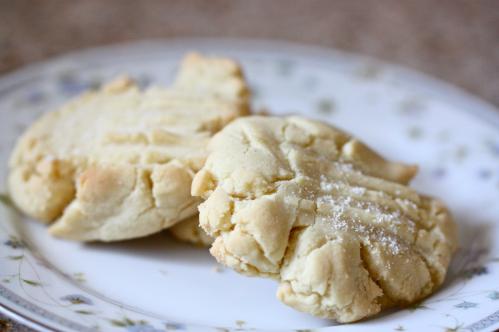