Cutlets Take Over The World

Oh.my.GOODNESS! I have found a new way to eat chickpea cutlets and I think it might be even better than just having them on my plate for dinner~~in a wrap!!!!!!

I took one sprouted wheat wrap, heated it up in the micro and spread some honey mustard and broccoli slaw on it. Then, I topped my leftover cutlet with some FYH mozzarella and broiled it for about 6 minutes or so until the cheese started to bubble (I have determined its not going to get all melty like I pictured…but it does “bubble” and get softer). When that came out of the oven I cut up the cutlet/cheeze and stuffed it in the tortilla. It was perfect!!! The cutlet was very hearty and “meaty” and the broccoli slaw gave it a nice crunch. I need to bake like a triple batch of cutlets and just keep them in my freezer for lunches now I see! I also had a large fuji apple on the side.

Plans for this afternoon include working out and reading! I’m reading a really intriguing book called “Shattered Dreams” by Irene Spencer. Its a memoir of a woman that escaped a polygamous marriage in Utah in the 70’s. I can’t put it down….. 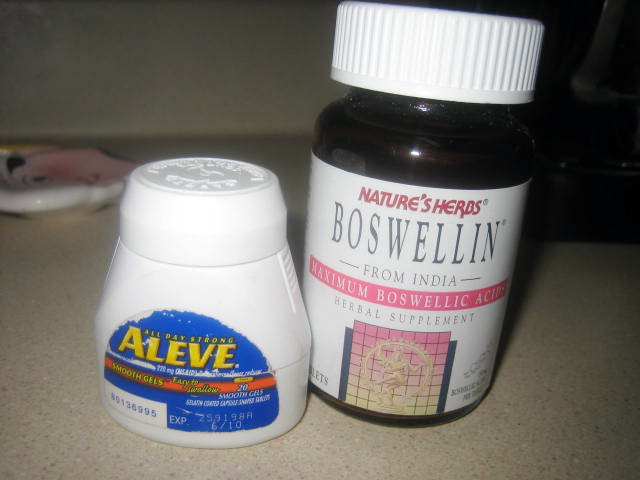 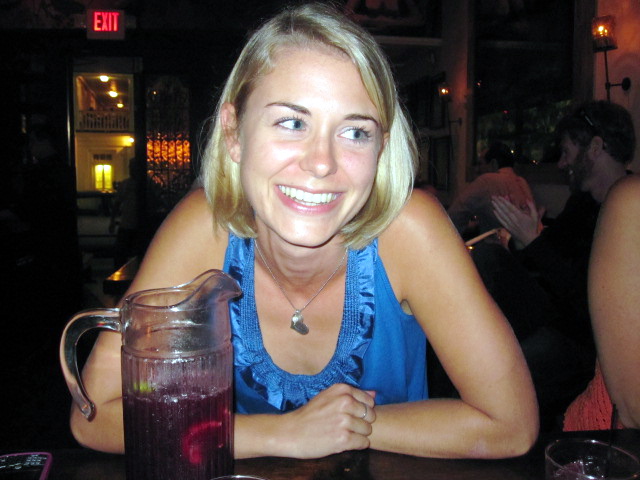