Thank you to everyone that participated in the second Sonoma County Restaurant Week giveaway! Keep on telling me your favorite meal….I’ll pick a winner randomly in the morning 🙂

Today was fun. I met with my friend Marcy and we tore apart about 40 pages of my book while sitting drinking chai at a great little coffee shop in Sebastopol. Having someone read your work and give you constructive criticism helps SO MUCH. She found things that I never would have with my own eyes because when its your own writing you often miss out on words you overuse and grammatical errors. For instance, apparently I am obsessed with the word however. Marcy actually circled every time I used that word and one time I had used it five times on the same page!!! I was dying laughing.

Lunch was a pita with hummus, grape tomatoes and goat milk cheddar: 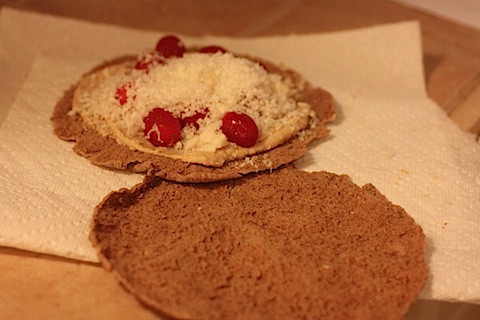 Plus (you guessed it) another kiwi: 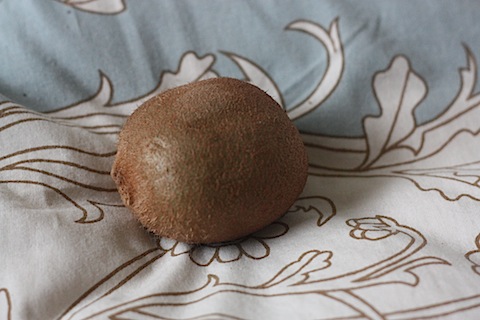 When I got home later I snacked on millet toast with ab + jam before heading out on an hour bike ride. Interested in my training? Shawn, my coach, has put together some free 12 week cycling training plans similar to my own plan for those that would like to come along for the ride 😉 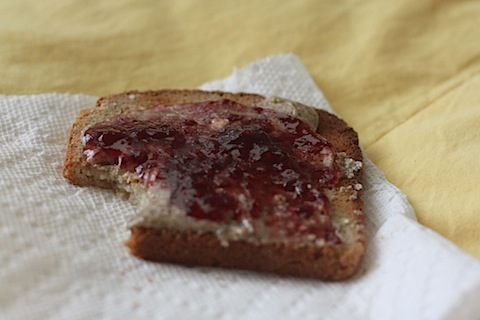 When I got home from my ride I fixed a quick dinner of some soup: 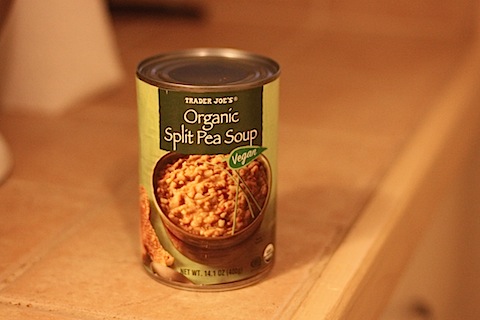 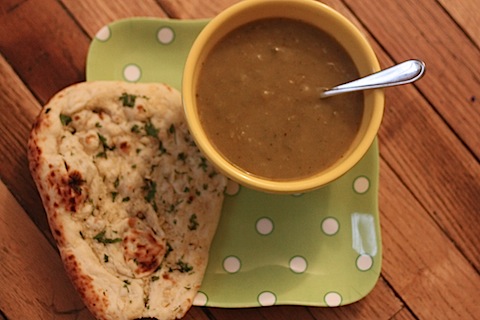 And a piece of TJ’s garlic naan bread. I feel like my meals have been lame lately but if you could only see the inside of my fridge you would understand. Seriously, all I have left in the fridge right now is about a tablespoon of chia seeds, four kiwis (obviously) and a little yogurt. I haven’t wanted to go to the grocery store though because I’m going out of town this weekend. 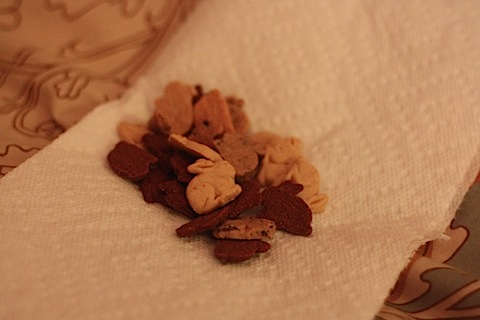 tomorrow I shall see SNOW!!!!!!!!!!!!!!!!! The last time I really hung out in the snow was, errrr, when I was 17 and on my junior class trip to the mountains in upstate New York. What can I say? I’m a Florida girl. I’ve never skied, never snowboarded and have been sledding like…once in my life. While on said class trip I did go snowshoeing and I remember LOVING it though. So this weekend, about ten of us rented this big house up in Tahoe City and I’m totally stoked to make a snow angel. Let the games begin!

I Hate The Cold!