Not to rub it in, but Monday is still part of my weekend! 😉 This morning I did set my alarm though for 6:15 because I don’t want to sleep in and then not be able to fall asleep early tonight. I actually ended up waking up 5:45 though and just laying in bed until my alarm went off. Oh well. I guess I’m just destined to be an early bird for the rest of my life.

For breakfast this morning I made a large and delicious bowl of oats. I used 3/4th cup oats, 1 cup skim milk, 1/2 cup water, 1 scoop peanut butter, cinnamon and brown sugar:

And to drink, hot rooibos tea with stevia. The bad thing about having Monday be part of my weekend is that every other normal person is at work so I sort of have to spend it by myself. I thought there was a 9:00 yoga class at my studio but it turns out its “mommy and baby yoga”…..definitely NOT me. So, I’m planning on heading over there at noon instead for a 12-1:30 bikram class.

1.) does anyone have the exact method to making your oatmeal the night before?? I have tried before but it always ended up sort of hard.

2.) does anyone have an awesome white bean spread/dip recipe? I really want to make some because white beans are better for my dosha type than garbanzo beans but I don’t have a good recipe yet.  Anyone?!

oatmeal
January 26, 2009 By jenna
52
A Night of Indulgences Quiche in the Oven 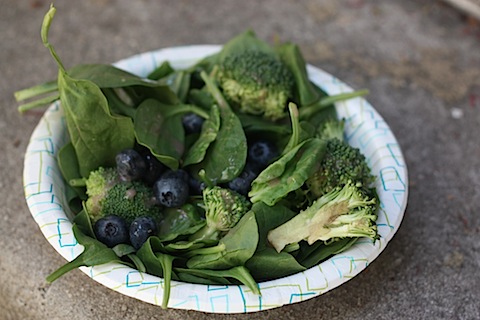 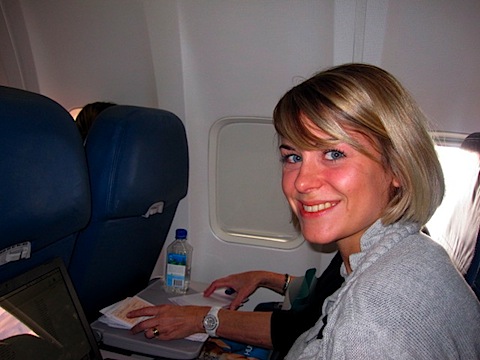