Last Thursday night I had a somewhat crazy idea that I presented to Adam. Let’s book a last minute place and head over to Apple Hill for the weekend! Now, this would be something we wouldn’t have thought twice about in our “old life” {aka pre-baby}. We lived for spontaneous weekend getaways when we would explore all California had to offer.

However, we haven’t gotten out much since Grayson was born. Womp womp.

I mean, obviously we haven’t gotten out much! We had a newborn. It was just the season we were in and that was totally fine. But lately all of our weekends we’ve been doing the same ol’ thing of just sitting around the house all day. It was time to jump in and explore again! So explore we did. 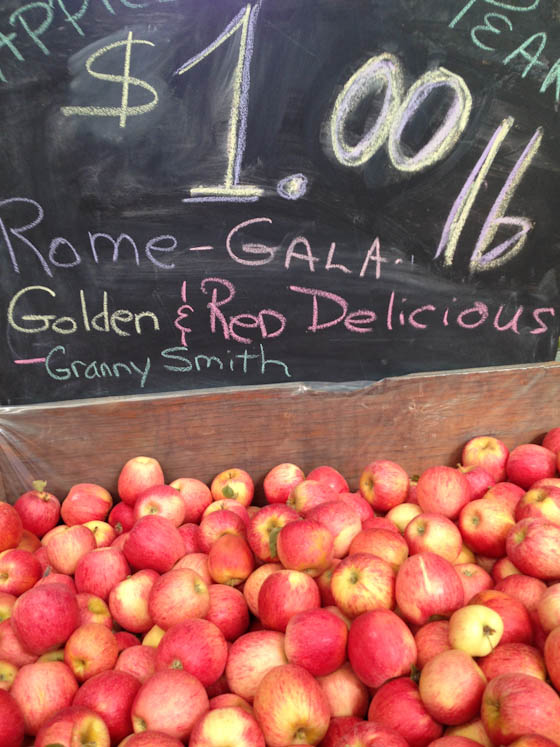 Apple Hill is about an hour from Sacramento, and about two hours from our house. It’s up in the foothills of the beautiful Sierra Mountains and pretty close to Tahoe. There’s about ninety apple orchards in the area and during the fall, they all open up to the public to sell their goods. 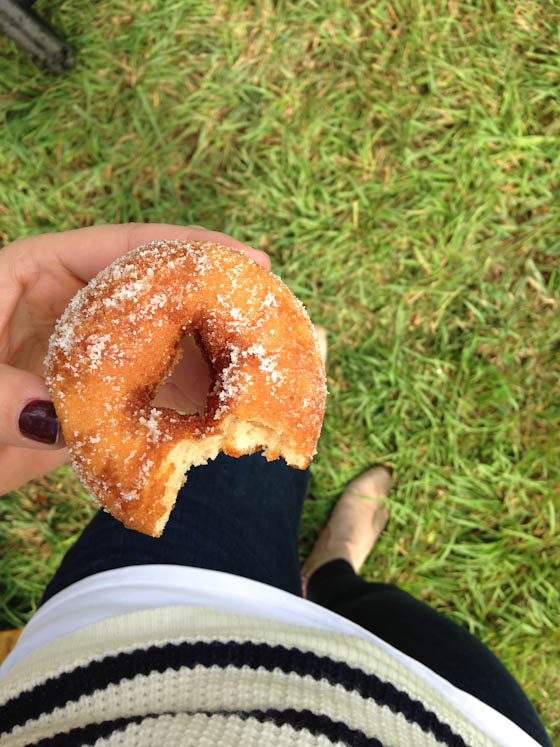 Speaking of take home, don’t judge when I tell you what I carted the hundred and fifty miles home….

….we had to buy a cooler and ice to bring everything home. SO WORTH IT. 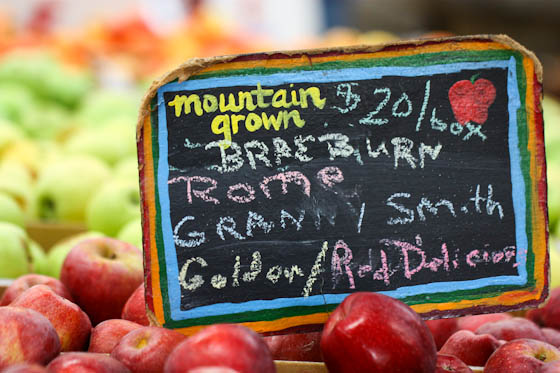 Needless to say, we just loved Apple Hill! I liked it more than wine country because I don’t really care about drinking…I’d rather just drive around and eat delicious baked goods all day.

We had the most delicious apple cider donuts (fried to order!) from Rainbow Orchards, along with the best apple cider I have ever tasted. Now, I’m not a huge apple juice girl so this is saying a lot. I bought some to take home and plan to make some spiced cider with it during the holidays (it’s in our freezer now). 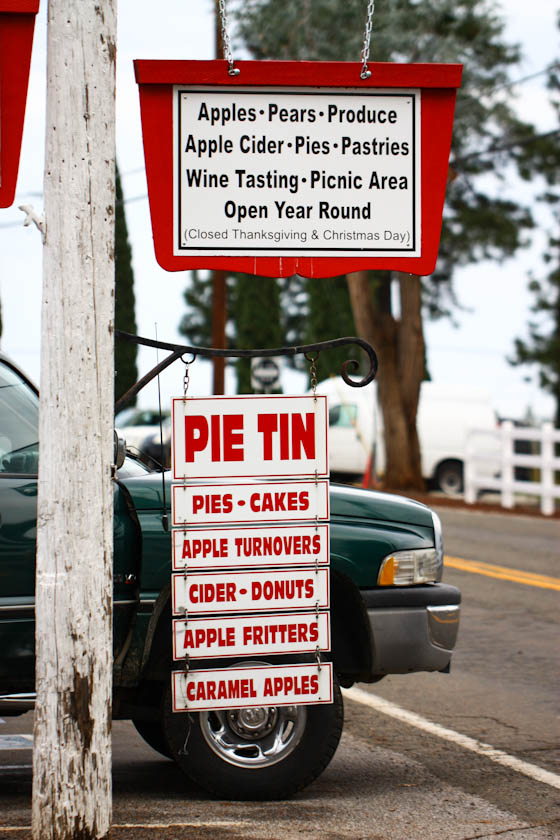 My kind of place. During winter, the area is full of Christmas tree farms where you can chop your own tree down. Growing up in south Florida, I never really got to experience anything like that. How fun! 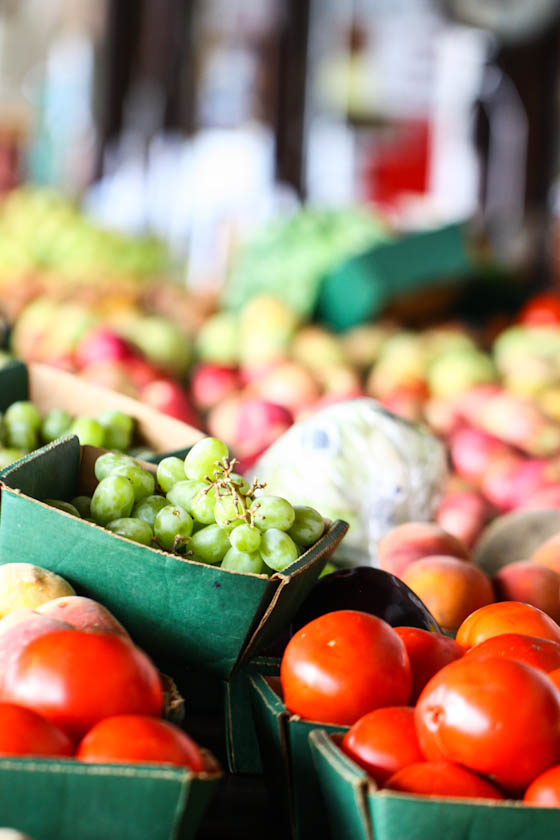 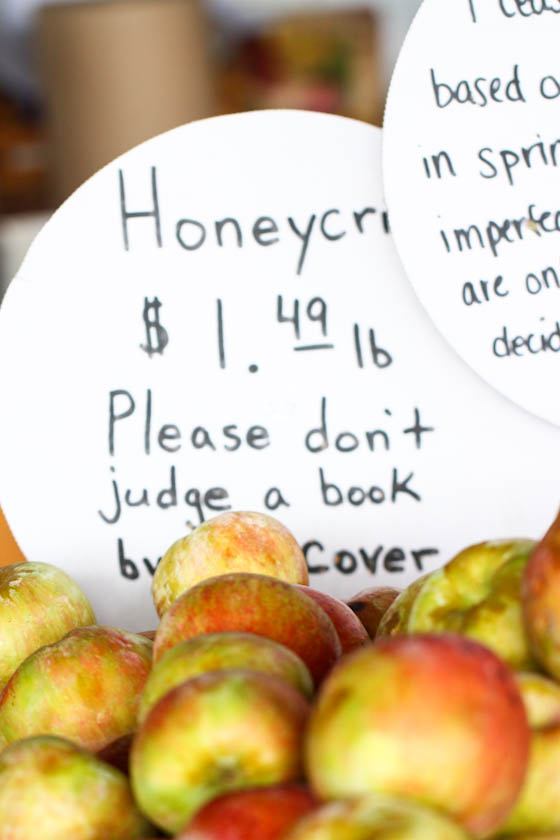 Our two favorite orchards were Rainbow Orchard and Boa Vista. We went back to Rainbow three times and Boa twice so that should tell you something. At Rainbow, there were lots of hay bales set up outside for the kids to play on. Grayson loved the hay! 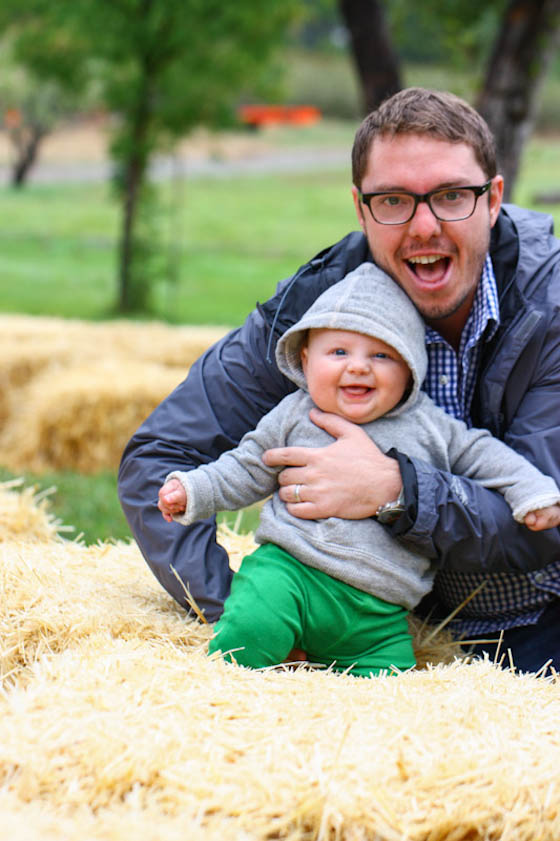 He kept digging his hands in and trying to eat it. Figures. 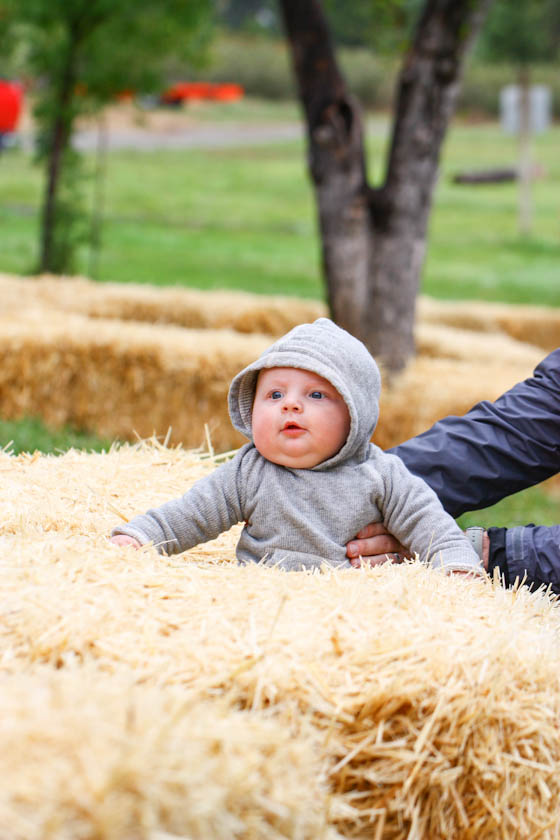 At El Dorado Orchards, we rode the little kiddie train around the lake. Grayson loved it!! 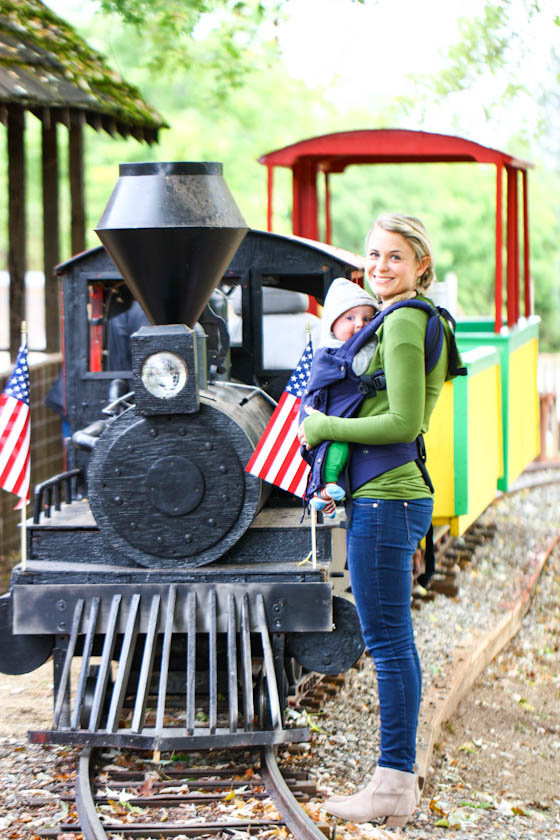 And back at Rainbow, he loved feeling all the squashes and pumpkins. I can’t wait to take him here next year when he’s walking around! 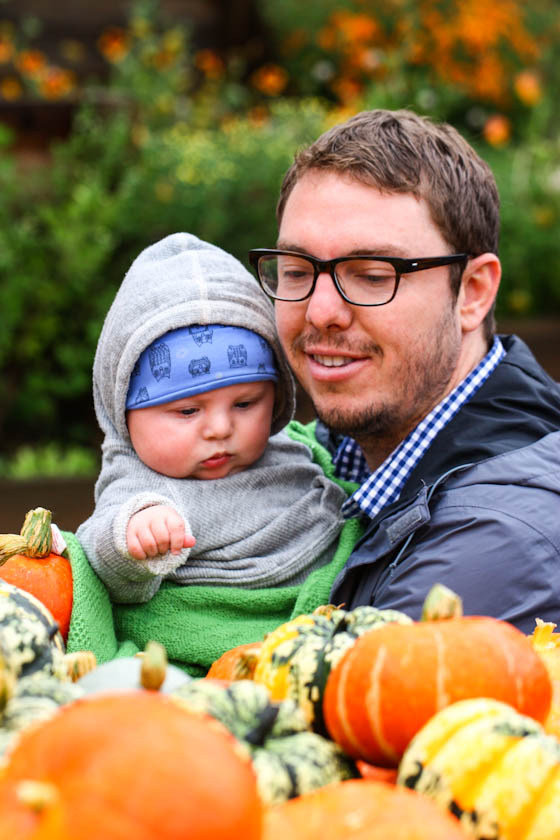 He’s already so curious about EVERYTHING. It’s adorable to watch! 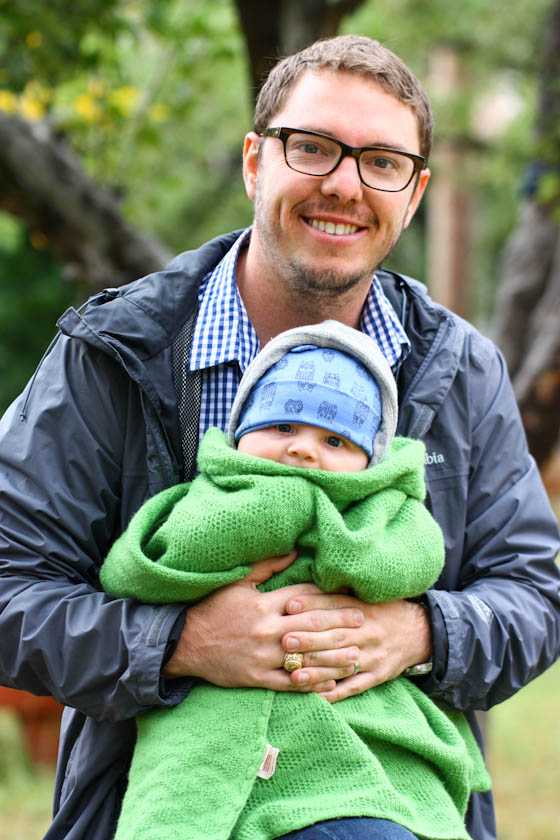 We stayed at the best airbnb spot! Apple Hill is only two hours away so technically we didn’t need to spend the night but I’m so glad we did. It would have been a loooooong day with a four month old if we didn’t. If you’re in the area and need a place to stay, I highly recommend the place where we stayed! It was much cheaper than any of the hotels in the area and so, so, so much better. The place was absolutely spotless and huge with two bedrooms, a big living room and a full kitchen. It was really nice to have the extra space so we could put Grayson in his own room to sleep {that way we don’t all have to go to bed at 7pm. Hah}. We are already planning our next trip — it was that great. 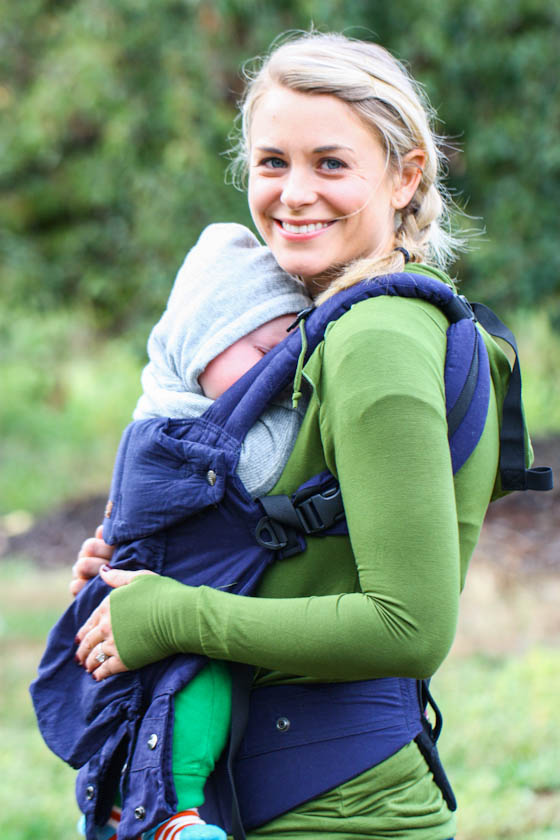 We were only gone for about 30 hours but it was perfect. We definitely had our moments including some unavoidable pre-naptime meltdowns, but for the most part everything went well. Grayson slept great last night in his travel crib and we got our fill of chilly fall weather, seasonal beer and, of course, apples.

If you go to Apple Hill, here are our favorite stops!

Boa Vista – best deals on apples and frozen pies. They also apparently have amazing corn dogs but we didn’t get to try them.

Jack Russell Brewery – delicious beer and food! We loved all the beers and ate lunch there on both days we were there.

Hey Day Cafe in Placerville – we got take out from there last night and it was fantastic! I had the barbecue chicken pizza and Adam had pork chops. Both were divine.

I’ve also heard great things about High Hill Ranch, I think it’s pretty popular, but we didn’t go there because it seemed the craziest out of all them. Maybe next year. 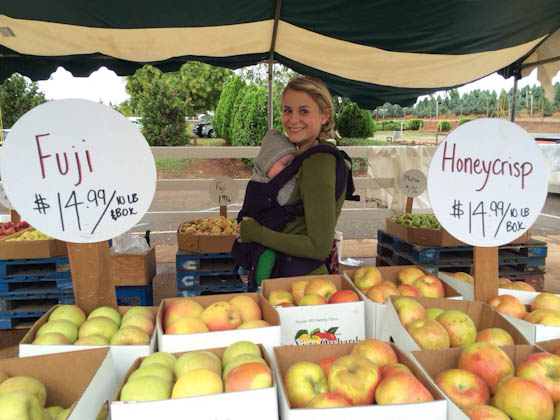 I can’t wait to make applesauce with all the apples I brought home! I’m going to be a late-night canning machine this week! 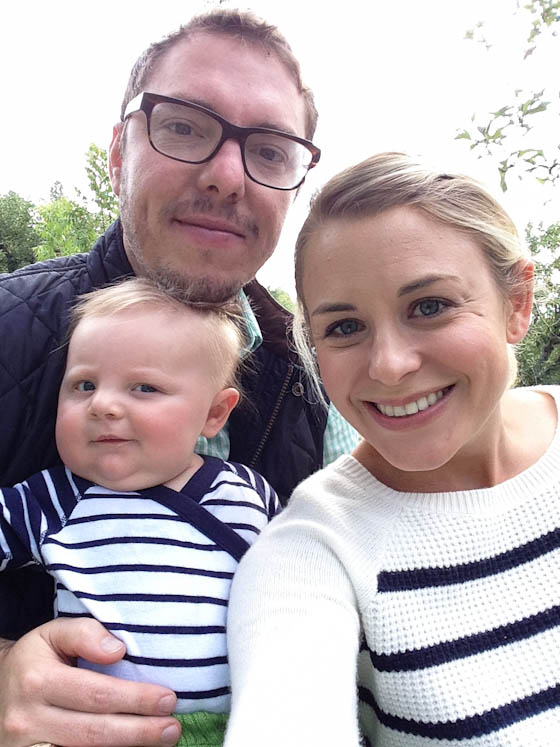 Edited to add: since many of you have asked, here’s where my outfits are from:

Boots – Sole Society  <—comfiest ankle boots I own. I want them in another color already. 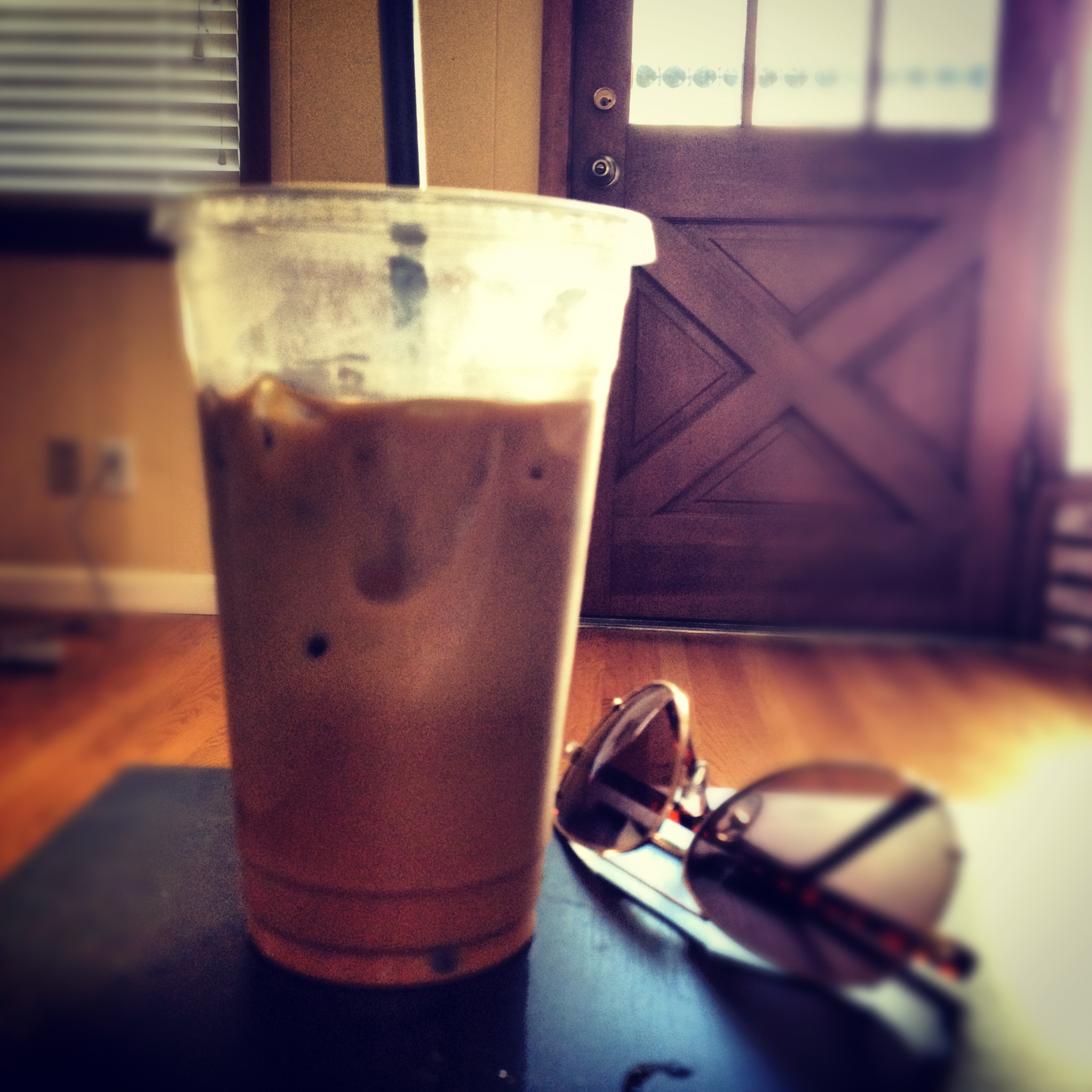 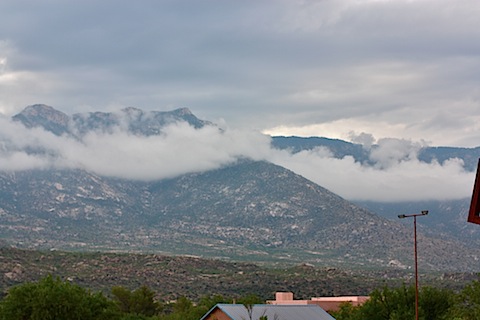 These Boots Are Made For Pettin’ 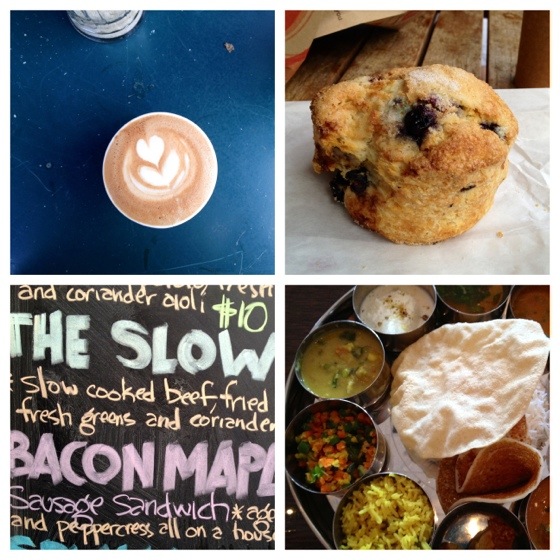