Dinner proved to be a little more work than expected tonight…it ended up turning out really good though and exactly what I was craving on a “cold” winter tonight! First of all, I really wanted to try out this new cornbread recipe that I found on www.101cookbooks.com (heidi swanson’s website—last night’s dinner was from her cookbook Super Natural Cooking). The cornbread recipe looked pretty simple. Hmm…note to jenna: thoroughly read all recipes before ever attempting! The recipe calls for a kitchen aid with a dough paddle attachment to knead the dough. I decided to do that by hand because I don’t have one of those. Well, the dough was incredibly sticky and very very very hard to manage—my entire kitchen was covered with dough by the end of it! The recipe said it made 18 rolls but I made 36 out of them to make them a bit smaller and cut back on the calories of each roll, which was originally was almost 200! When you make 36 rolls instead of 18 each roll is about 92 calories—much more reasonable!  After two rises, tons of dishwashing and scrubbing bits of dough off of every surface in the kitchen, I had 36 cute little rolls that were chock full of whole wheat flour, corn, chives and cornmeal. They turned out pretty well but unlike any other cornbread I have ever had. Maybe because I am used to a sweeter cornbread, or maybe I just haven’t tried one that uses whole wheat flour instead of regular white before.  Regardless, I slathered mine with promise light that I mixed with honey and it was perfect with the soup.

Here’s the recipe I followed:  http://www.101cookbooks.com/archives/yeastraised-cornbread-recipe.html

Cornbread rolls hot out of the oven (in my messy kitchen!)

Mmm…speaking of the soup–it was amazing!!! I don’t know about you guys, but when it gets chilly outside I start craving hot, one dish meals that really comfort me. This Chunky Lentil Soup was much more like a stew actually and was full of yummy lentils, tomatoes and butternut squash. It was very easy to make and probably only took about 45 minutes, start to finish. A good recipe if you are craving soup but don’t want to stand around all day in the kitchen waiting for it to be ready. I modified the original recipe a bit (it was also from Heidi Swanson’s cookbook) to include a little more vegetable broth and a pinch of cayenne pepper for some heat. I have a bunch of soup leftover in the fridge and I froze some also so looks like this will probably be lunch tomorrow.

Soup and roll with honey/promise light. I topped my soup with about a teaspoon of parmesan cheese.

I enjoyed a 4 ounce glass of red wine with dinner, which made my entire meal about 541 calories, 12.5 grams of fat. Now, what should I have for dessert? 😉

1. Bring 5 cups of water to a boil then add the lentils and simmer for about 25 minutes or until tender. Drain.

2. Meanwhile, heat the oil and saute the onion until soft, about 4 minutes or so. Stir in the squash, tomatoes and broth and simmer for about 10-15 minutes or until the squash is tender.

3. Add the lentils and bring to a simmer. Season with salt, chile powder and cayenne pepper to taste.

4. Serve with a tsp of grated parmesan cheese on each bowl.

December 17, 2007 By Jenna
11
Cooking Burns Calories Too! What Would We Do Without Dessert? 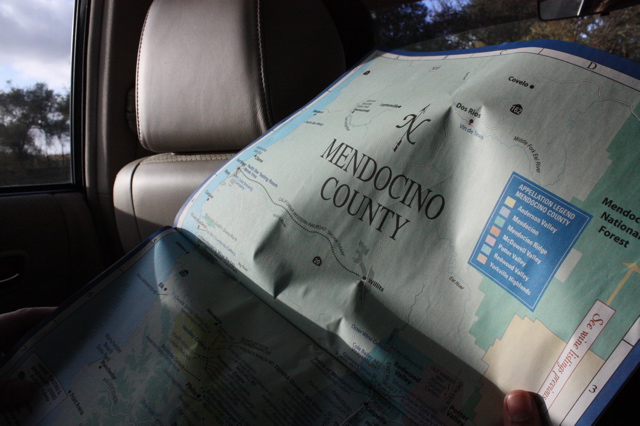 We Do It Up

Hot Off The Grill! 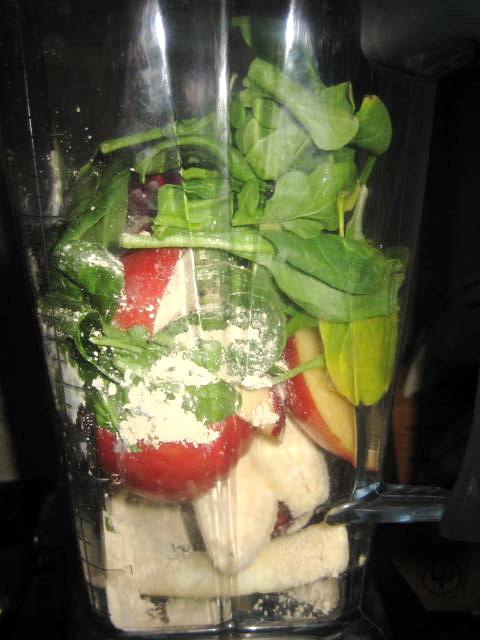