So, I ask: What’s better than french toast on a Saturday morning? The answer to that one is simple. French toast made with homemade whole wheat bread on a Saturday morning with pecans and maple syrup. I knew the bread my Chef instructor gave me a couple days ago would work out perfectly for french toast this morning and I’ve been looking forward to it since I got the bread! It didn’t fail to disappoint. I followed Skinny Bitch in the Kitch’s recipe for pecan-encrusted french toast, but I didn’t encrust any pecans…I just crushed a couple on top. This recipe doesn’t fail to produce golden, crispy on the outside, soft on the inside, perfect french toast every time. I’m telling you, these girls were on to something here! 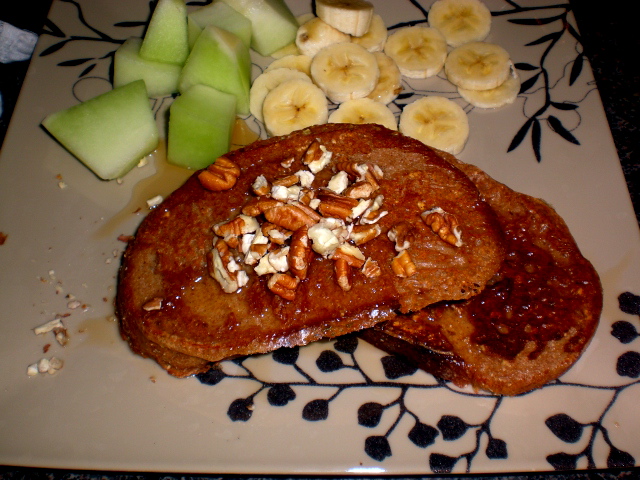 This morning I went on a 3 mile run before making my french toast. I started the morning with half a banana and almond butter then rushed outside to soak up the amazing weather and get some energy for the day with a run. I’m about to shower, throw some things into the car and pack up Dexter and we are headed to Tampa. Literally for the last hour, Dexter has been playing non-stop with this little stuffed mouse. It’s so cute. He bats it with his paw then it goes flying and he chases it around the apartment. I’ve never seen a cat so enthralled with toys before! He’s so funny to watch!

Be forewarned: tonight I am going back to college. No, not literally (I wish I was)…but Ryan’s sister is having a “bar-crawl birthday party” where we all hit up all the bars on this one street about a mile from our apartment…….dressed like golfers!!!!!! Ryan apparently has some crazy vintage outfit going on and I am going to wear a short white skirt with a blue polo shirt and a pink Masters hat. I’m sure there will be pictures later on. It should be interesting! 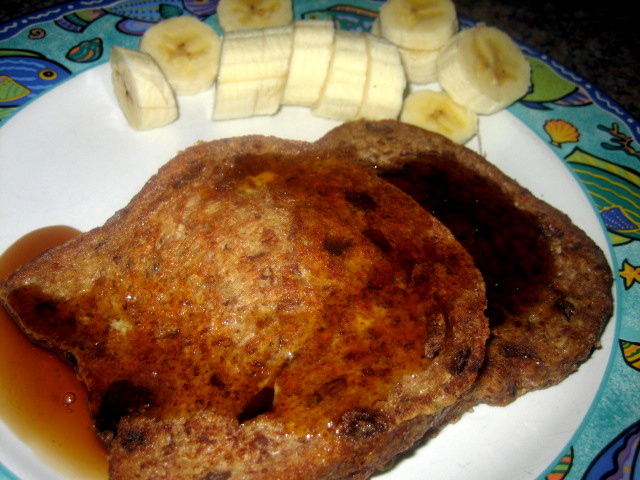 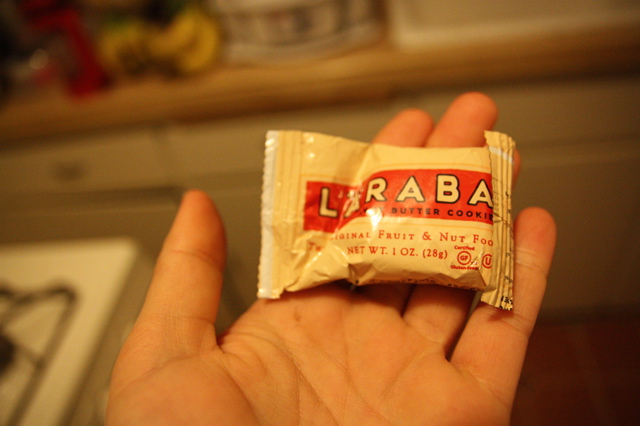