My Sunday afternoons never fail to be incredibly busy!

I went to bed last night dreaming of Pita Pit. Who dreams of these things?! Well, when I woke up this morning I knew I just had to have the pita of my dreams and so for lunch, Ryan took me there to eat my heart out. I ordered a hummus pita with avocado, black olives, lettuce, red peppers, banana peppers, pickles, jalepinos and hot sauce. Oh man, was it ever good—all wrapped up in a wheat wrap! This was seriously the best pita I have ever had in my whole life. Maybe it was the avocado that made it so good…who knows. The point was that it was exactly what I had been craving/dreaming about and it made me oh so happy! I also had a bag of baked lays and a power-c vitamin water (been craving this too lately…random). Ryan and I laid by the pool for about an hour after lunch. It was SO hot though…no breeze, nothing. I tried to read but I just kept getting so hot I had to get in the water. I’ve been gulping down water all day long because of this insane heat. I also snacked on some applesauce and crackers later in the day. Crackers not shown because I just stuck my hand in the baggie and pulled out a handful. They were organic pretzel crackers from Whole Foods. So, I drove back to Orlando, did a quick hit at Publix and then came home to clean and make dinner. About once a month I try to do a major clean of my apartment involving sweeping, mopping, vacuuming, sanitizing….everything seems to add up when you are never here, especially when you have a pet like me. So, I did all that and made a very quick and light dinner out of Veganomicon that rocked my world. THIS is my quintessential summer salad. Edamame. Corn. Avocado. Bulgur wheat. All dressed up in a light sesame dressing, Veganomicon’s Edamame and Corn salad is a new favorite of mine. I just love to eat light, cool things like this in the summer. It would have been even better if I used fresh corn but I’m lazy so I used organic frozen sweet corn instead. The whole salad took only about 15 minutes to assemble and I think its one of those things that tastes better the second, even the third day around. I topped mine with 14th of an avocado and served it over bulgur wheat. Cherries on the side. Heaven.

Since I was in such a productive mood with all my cleaning and such, I decided to do a night workout tonight and hit the gym about an hour after I ate dinner. I did a 30 minute strength circuit and then totally had a piece of my birthday cake from last night (my mom sent me home with a couple slices) afterwards. Ready for a bubble bath and a book! Are you guys reading anything good right now? 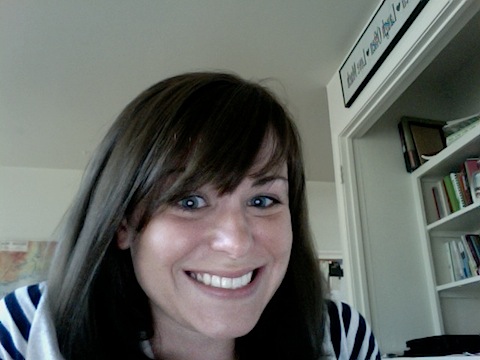 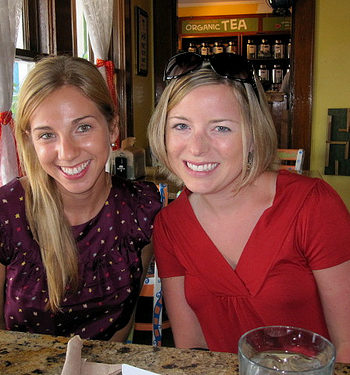 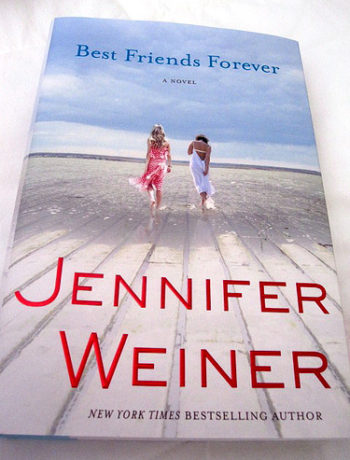 You Know You Have It…