Goooooo Gators!!!!!!!!!!! Yesterday was a BLAST! And of course even better that the Gators won but we tried not to give Caitlin and Kristian too hard of a time ;). I had Ryan on his best behavior!

So here’s a recap of the day…when Caitlin and her future husband picked me up I just haaad to try one of her famous cookies: 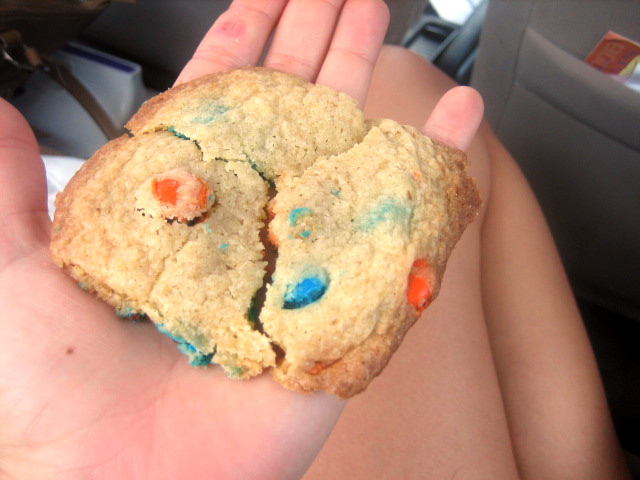 I had a Gator one with blue and orange m&ms. It did not disappoint!

We got to her family’s tailgate probably around 3ish. It.was.so.HOT. Like, sweltering 100 degree heat. I’m so glad I wore shorts! Her Aunt and Uncle came readily prepared with food and drinks… 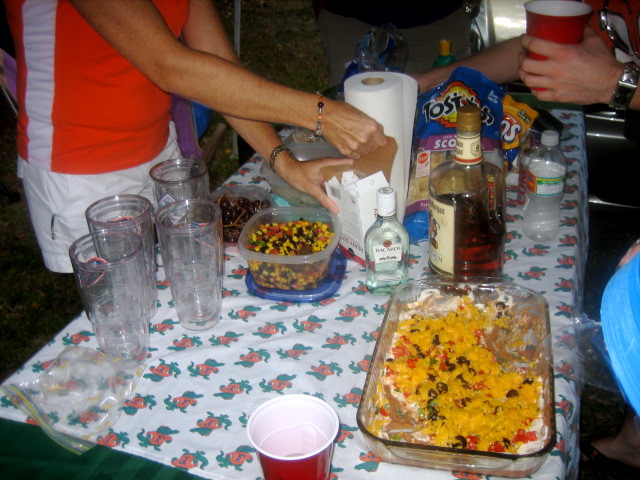 So we all made captain morgan and diet sprite drinks and I had a couple tortilla chips dipped in Caitlin’s Aunt’s amazing black bean salsa.  (note drink number one)

And then Ryan came over to the tailgate and took us (and I quote) “to the party where everyone in the world was at”. It started a little like this: 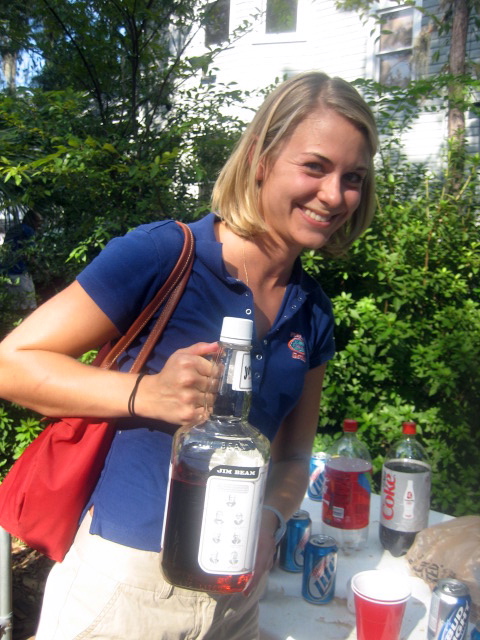 And yes, that’s Mr. Jim Beam himself in my hands. I hadn’t had whiskey since I was 18 but somehow it decided to make a comeback yesterday. Randomly I decided it was my new favorite drink?!

The party where everyone in the world was at ended a little like this: As Ryan’s sis, Erin, feeds me a bite of a delicious homemade brownie.  (this was on drink number two) 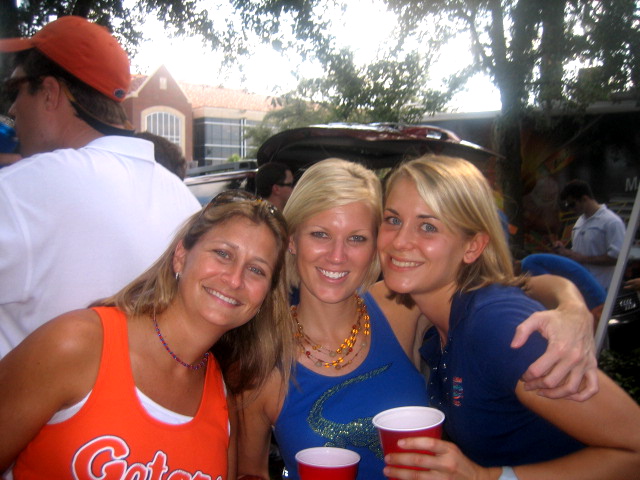 Finally, we walked over to the stadium where Ryan’s family had their huuuge tailgate set up.  I ate two of these cuban sandwiches: With tortilla chips (not pictured). Caitlin and Kristian met up with us and Ryan made us all man-drinks of Maker’s Mark with diet coke. It was strong. Enough said. (drink number three) Ryan looks confused??! The whole time I was searching for “real food” like a burger, chicken fingers or pulled pork (hey, it was a splurge day!), but I never found any. I probably did not eat enough food to counteract the whiskey—never a good idea. In the game I snacked on this: And drank like four liters of water. It was STILL so hot!

After the game I left Ryan in the hands of his fraternity brothers (they were going out to the Swamp…a fun bar on campus), and I left with Caitlin and Kristian to start the long journey back to Orlando. I wanted something like Pita Pit soooo bad but traffic was bumper to bumper and we couldn’t stop. I was so hungry by the time we finally got home around 1:45 that I actually felt sick. I immediately noshed on a string cheese and a handful of kashi crackers but they somehow dodged the camera. I felt a ton better after that.

And then this morning when I woke up  I made a big bowl of oats for breakfast. I used 1/2 cup oats (made with half soymilk half water), 1/5th of a granola plank, 1/2 of a banana and a spoonful of almond butter. It hit the spot (along with a massive cup of coffee). I’m actually shocked at just how good I feel today! I only had three drinks spread out over the course of five hours but the three drinks I had were strong  and I felt like I was eating all day. Today I’m planning on working out later, grabbing a few groceries at super target, laying out by the pool and getting all my stuff together for my new class tomorrow.

See you for lunch!

September 7, 2008 By jenna
21
Letting Loose The Morning After 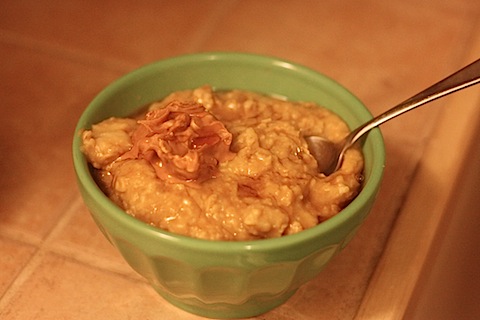 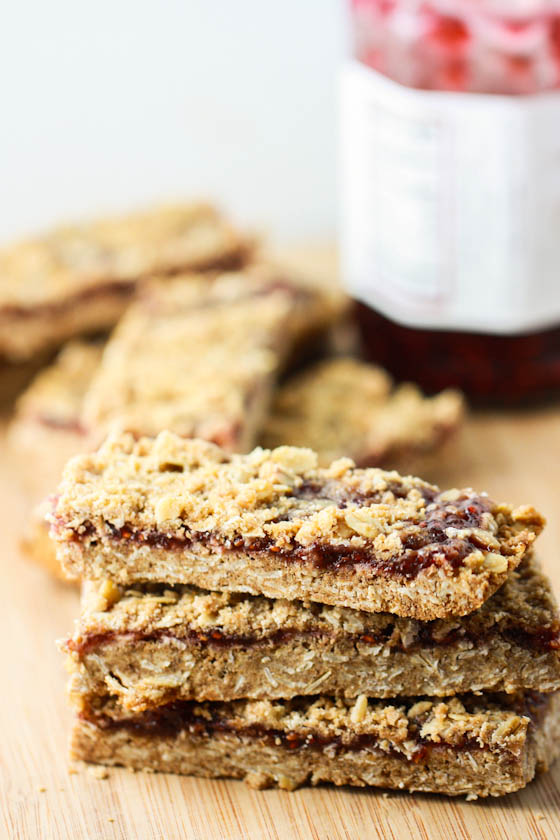