I feel about 500 times better right now after a super successful morning…..I found a new local bank and cooked my first meal in my little kitchen! 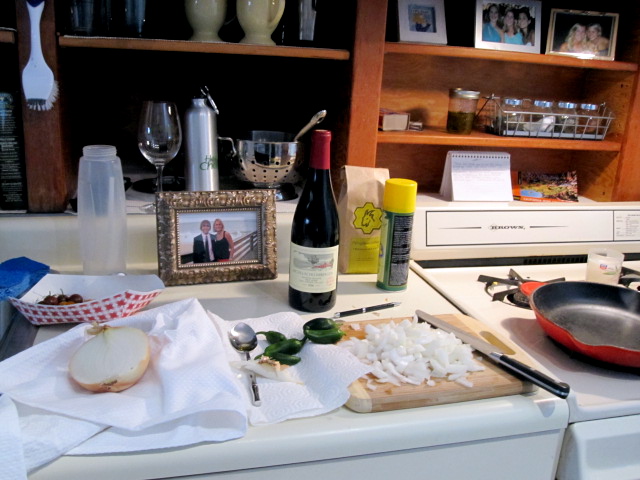 What more do you need? Really.

Now, don’t hate me but I can’t reveal the actual recipe that I made…it’s all part of a secret project. I can tell you some basics though! 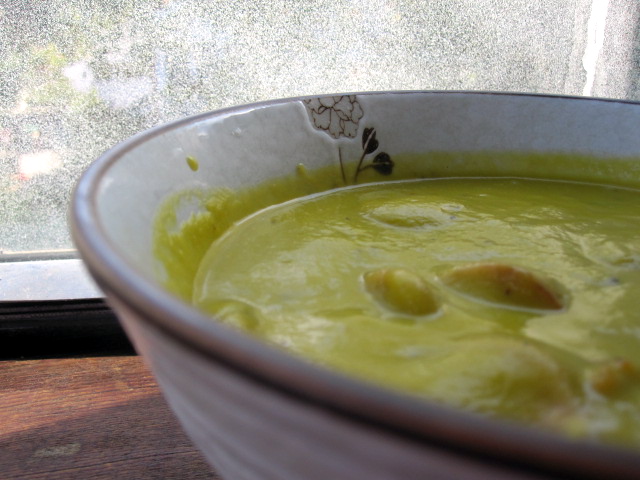 So basically, I just roasted a butternut squash in my circa 1901 oven and made a pureed soup with it + caramelized onions, chilies, chicken broth, fire roasted chilies and then at the end, I stirred in some TJ’s chicken sausage for a little mmph! 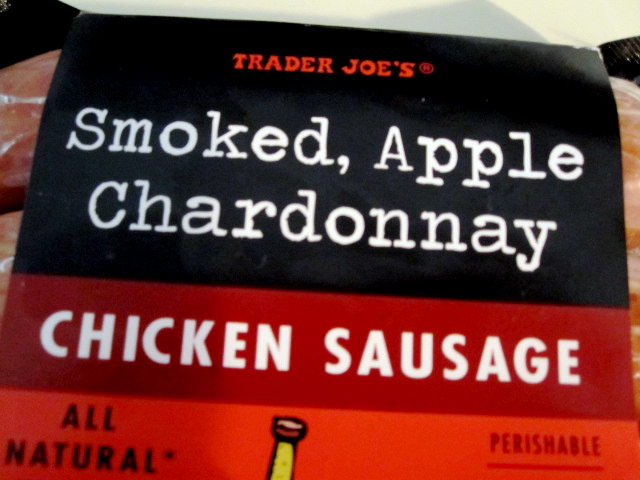 Warning: be careful when trying this at home. I was a little worried about burning the house down. 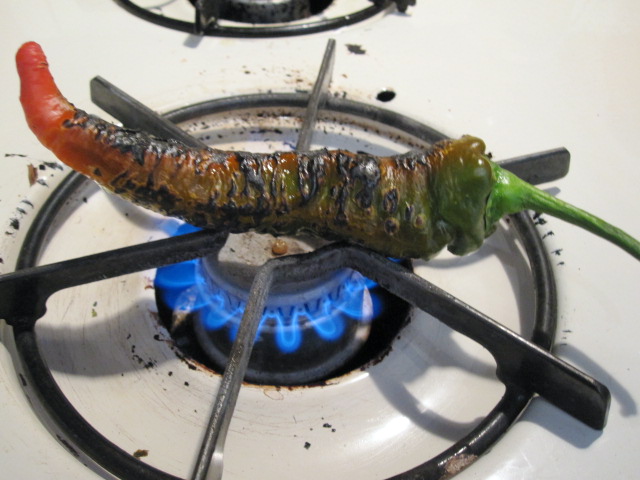 I used two different kinds of organic chilies from the Zin Farm….can’t remember off the top of my head the exact name of them but I’ll ask Jeff. They were delicious! I don’t have crackers or a toaster but I do have bread! 🙂 The only little glitch that occurred this morning while cooking (other than spending 15 minutes trying to light the oven to turn it on) was that I accidentally cut my hand instead of the squash. Minor detail.

Have to run out to previously mentioned new bank and then, Target, because tupperware and scarves are clearly necessities. Right now the extra soup is in a measuring cup in the fridge. Tonight I’m heading to Hardy’s house for TACOctober! Basically he’s just making a million different types of tacos and everyone is bringing wine. I love it because Hardy is practically my neighbor and I can just walk over tonight. Living in Healdsburg really reminds me of when I lived in Charleston because you can walk everywhere! Totally my kind of city. 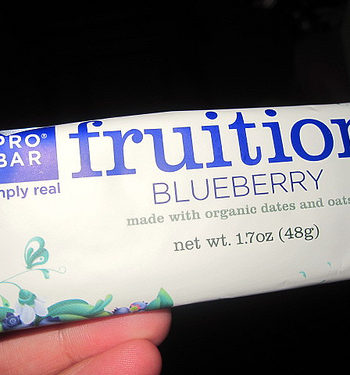 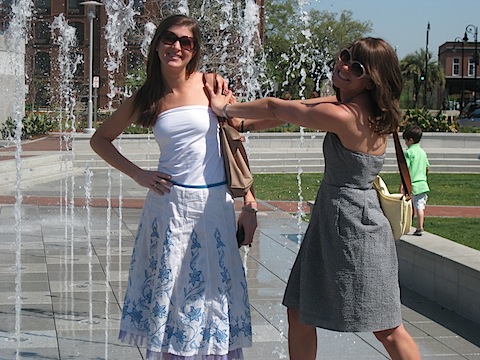 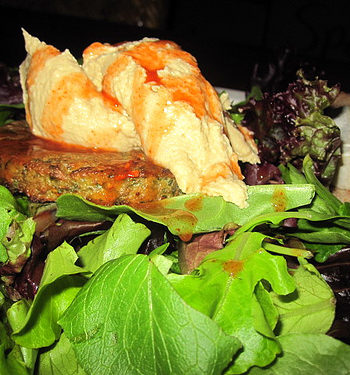