TGIF! Well not for me actually since I have to work tomorrow but for all yall, happy Friday! I can’t believe in just one week, I will officially be DONE with culinary school! Crazy!

This morning I had a breakfast cookie made with 1/2 cup oats, 2 tbsp hempmilk, 1/2 scoop chocolate protein, 1 tbsp almond butter and half a banana.

Mmmm chocolatey deliciousness. It kept me full until 10:00 and I still wasn’t starving at that point so I ate half of my coconut cream pie larabar instead of the whole thing Glad I only ate half because Adam made pizza for staff meal today and we all know, I just cannot resist homemade pizza!!!!! I had two brick-style slices of the “everything” one: It really did have everything on it. Leftover chicken, sausage, cheese, red onions, basil, pastrami……..I picked off most of the sausage since I’m not a huge fan but regardless, it was still aaaamazing.

I had to eat early (at 11) since that is when staff meal is served. However, the pizza kept me FULL for the next 5 hours. Seriously! Since I rarely eat heavy things like that for lunch my body was, like, shocked into fullness.  When I got home after work I had the intention of just snacking on an apple since I still wasn’t very hungry but then I looked at the front door and saw a big mysterious package with my name on it….I tore it open like a crazy person and gasped at what I found!

NUT BUTTERS!!!!!!!!! And dark chocolate bark!!!!!!!!!!! I almost cried.  Thank you x 1,00000, Miss VeggieGirl!!! Of course I just HAD to try some out. I chose my first sample to be the hazelnut butter because Liz always talks about how “holy yum” it is and I have never seen it before at the store! I fixed myself some with a honey crisp… 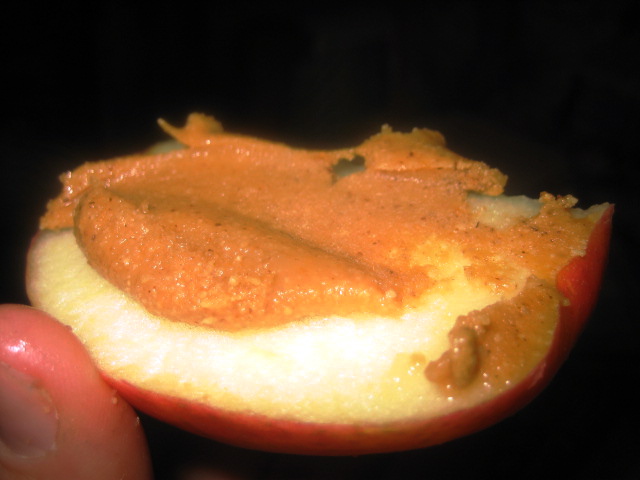 Mmmmmm I’m pleased to announce its just as holy yum as I thought it would be. Creamy with a DEFINITE hazelnut taste. I have never had anything quite like it actually! I love hazelnuts, especially toasting them and making homemade granola with them, and this was no exception. The perfect partner to my apple!

Today was a relaxing day at work. Not much was going on tonight and the kitchen was quite quiet for the majority of the day. I spent about 3 1/2 hours punching out cheddar wafers, a task I usually despise, but today tried to find the joy in it since it was my last time EVER doing this! 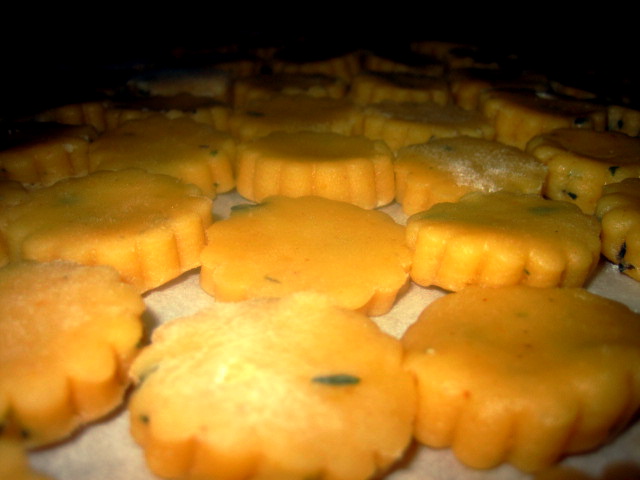 I fed Oscar (my sourdough starter) and he was bubbling and smelly this morning! We named him Oscar because he smells just like the trash can. But…the smellier the better for wild yeast cultivation! It will produce the best sourdough 🙂 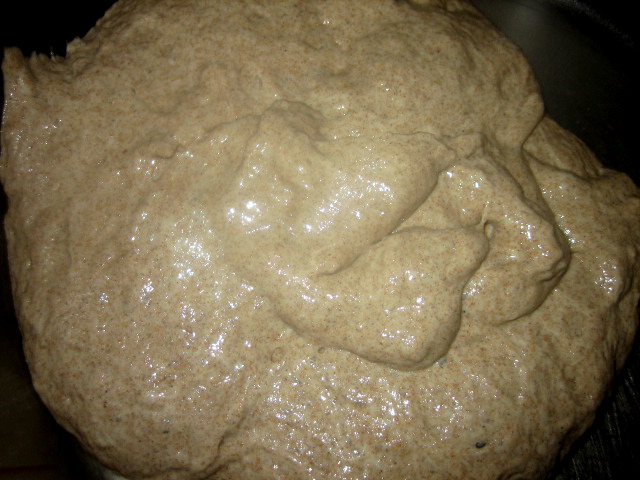 I also worked on a special project—-baking St. Lucia buns! Now, many of you might not know that tomorrow is St. Lucia’s Day, but it is. St. Lucia’s Day is a holiday celebrated in Norway and Sweden and by some Scandinavian descent families in the States, usually up in the Midwest. Over in Scandinavia, tomorrow is the longest day of the year (it falls near the winter solstice) and, traditionally, the oldest daughter wakes up early and bakes special St. Lucia Buns for the family. These buns are made from a rich sweet dough, flavored with saffron and decorated with raisins.

The reason I did all this today is because my family is from Norway (they all live in Wisconsin now) and I have always thought it was a cool thing to celebrate since it has to do with my family history!  I remember baking these little buns when I was about 10 years old…I think they were the first bread I ever baked actually! They are pretty yummy….sort of tasting like a cross between a soft white roll and a danish but with definite saffron notes. And they look so pretty, too!

I used the recipe I always use from a really old school cookbook called “Prairie Home Cooking”. I have no idea when or where I got the cookbook from but everything I’ve made from it has been really yummy. I plan to have one for breakfast tomorrow!

I’m actually going to do another yoga class today—-a 60 minute Baptiste flow class. My legs are SUPER sore from yesterday’s class but I’m starting to get back in the groove! 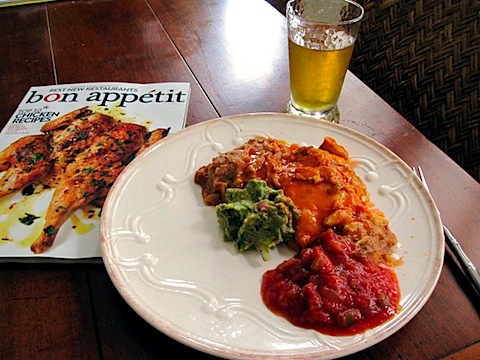 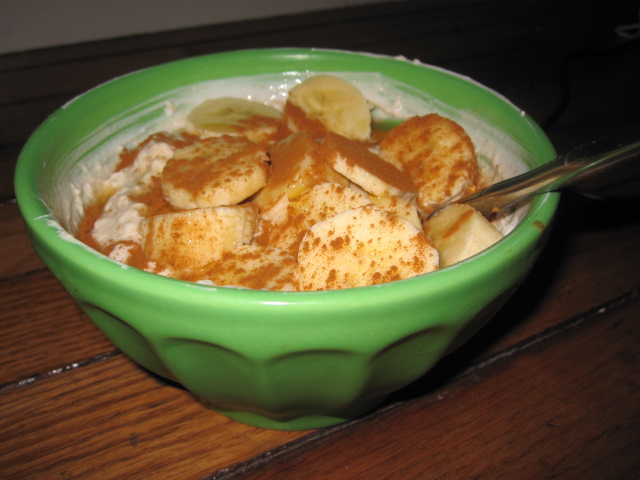