The fair was fun last night. I almost ran off with this baby! 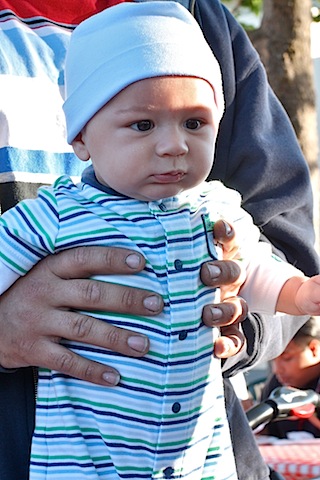 Five months old and all he wanted to do was dance! I held him for about an hour while we listened to music and he couldn’t stop moving his little legs to the beat. I tried to sneak off with him but Melody (his mama) grabbed him just in time.
Other fun fair stories to share: it was randomly about forty degrees outside and I drank a very large hot chocolate with whipped cream. It was delicious. I also had a bite of Ashley’s funnel cake. When did fair food become so expensive? Six dollar funnel cakes? Seven dollar garlic fries?? What is the world coming to???? I wasn’t that hungry though because before I left I ate a big salad with Athenos feta (for the last time! Summer salad month has officially ended!), hard boiled egg, carrot and a piece of toast with almond butter and jam. 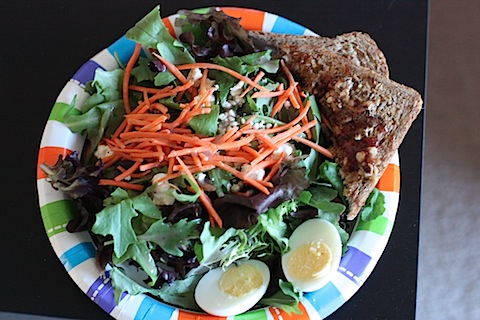 This morning I had a small bowl of muesli (when will it end??!) 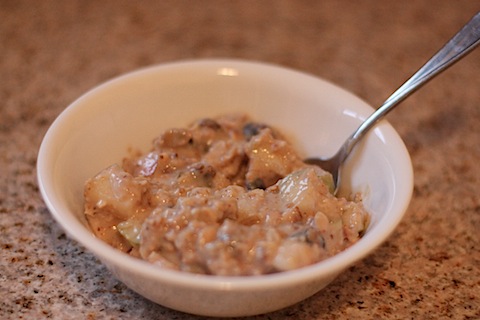 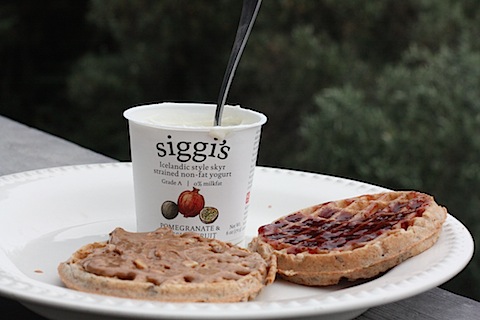 It’s blazing hot pretty much everywhere else in the country right now. Why must California be such a rebel? 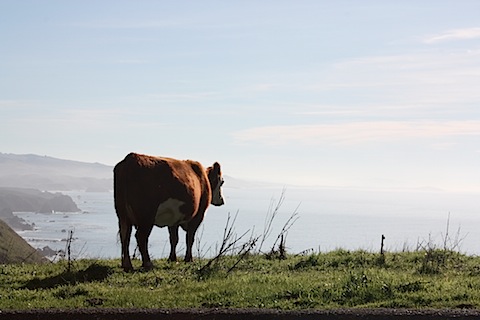 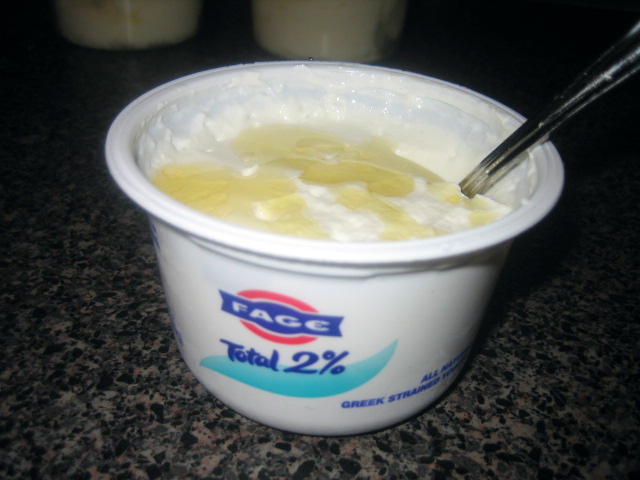