Daisy and I had a bit too much fun last night. Clearly nothing has changed in the seven years since we last saw each other! 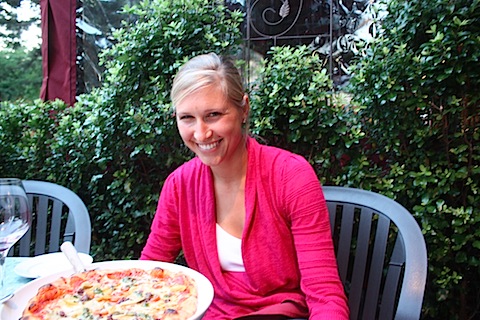 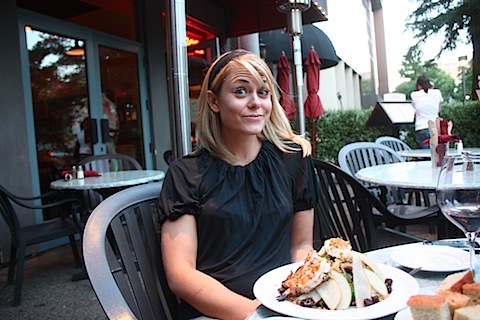 We went to a great little cafe down the street from my apartment called Flavor. I had never been before but the menu looked interesting and the prices weren’t as outrageous as some other California restaurants. We were both famished so immediately ordered the hummus when we sat down: 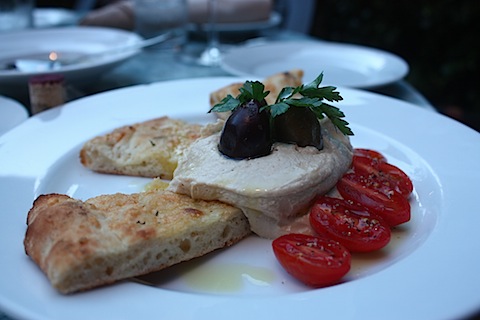 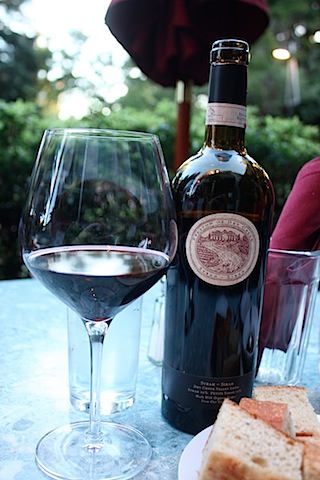 We split the bottle and I’m moving a little slow today because of that. But you know how it is when you haven’t seen a girlfriend in…..SEVEN YEARS. We had A LOT to catch up on to say the least.
For dinner I ordered the Harvest Salad, which had pears, apples, dried cherries, nuts, goat cheese and grilled prawns in it— 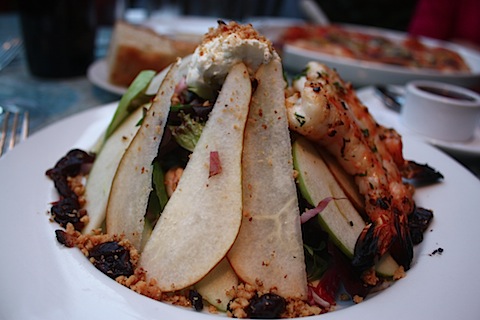 And Daisy ordered the artichoke pizza, of which I had two slices of as well because it was heaven on earth. 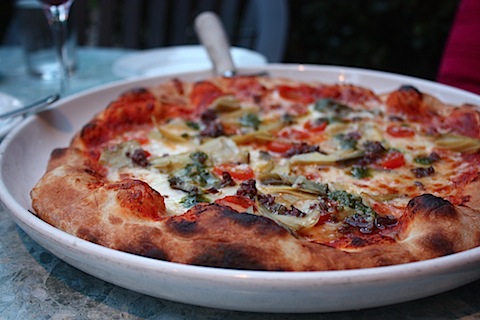 Despite all the wine, we still woke up at seven and went to the gym. Daisy is doing her first international triathlon next weekend and wanted to run on the treadmill and I ran 15 minutes of sprints and then did a Summer Shape Up leg workout.
Before we left I had a sandwich thin with almond butter and a peach from the Santa Monica farmers market that Daisy brought me! She also brought me that dried lavender in the background. I love lavender! 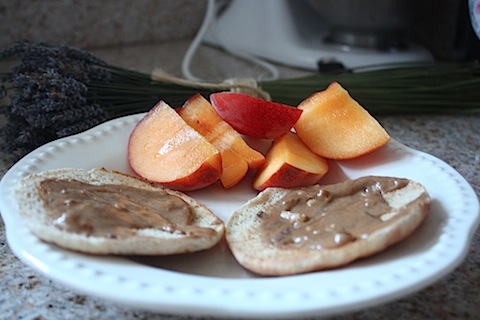 And then we went and grabbed lattes and cherries. Daisy is about to head out and I’m heading to work. Have a lovely Friday!
June 18, 2010 By jenna
42
I Don't Belong Here Go-Go Graton 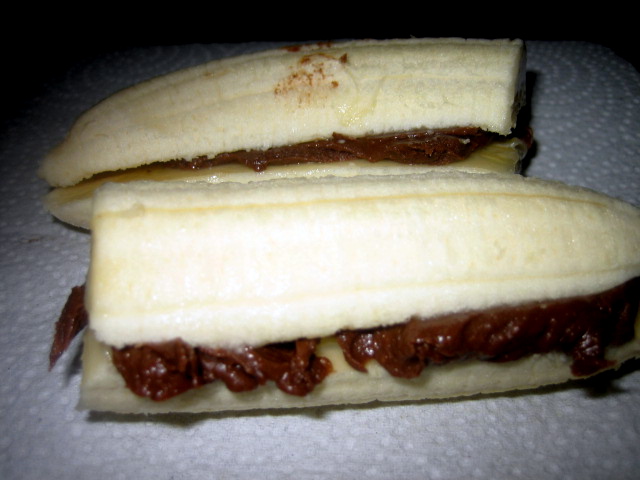 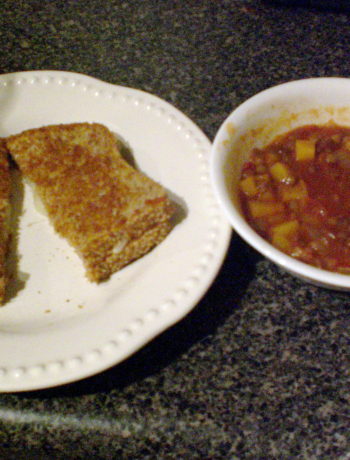