It was hard to get up this Monday morning!

Ryan and I were lazy for awhile but finally got going around 8:30. I had another bowl of my new Barbara’s Shredded Oats (cinnamon kind) for breakfast with soymilk and a banana and Ryan had his usual peanut butter toast :). We watched golf highlights for a little while and then Ryan headed to work and I headed upstairs to the gym. I have a feeling the next two weeks of school are going to be late nights as we start getting into wedding cake production so there’s definitely going to be some mornings where I need to catch up on my sleep rather than hit the gym. So, I’m exercising as much as I can right now! The gym upstairs is tiny but has everything I need really. I warmed up on the treadmill then did pull ups and dips, chest press, triceps, step ups with 12 lb weight (these kill me!!) and a few leg machines. 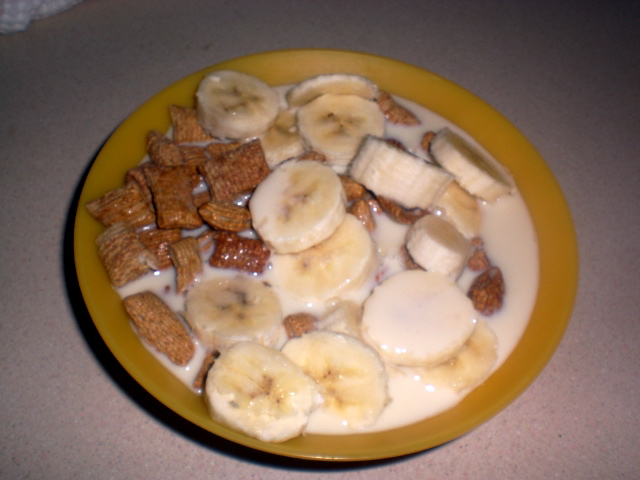 I’m headed back to Orlando to go grocery shopping, clean and get everything done because the rest of the week is go-go-go! This weekend coming up is Ryan and my 2 year anniversary though! 🙂 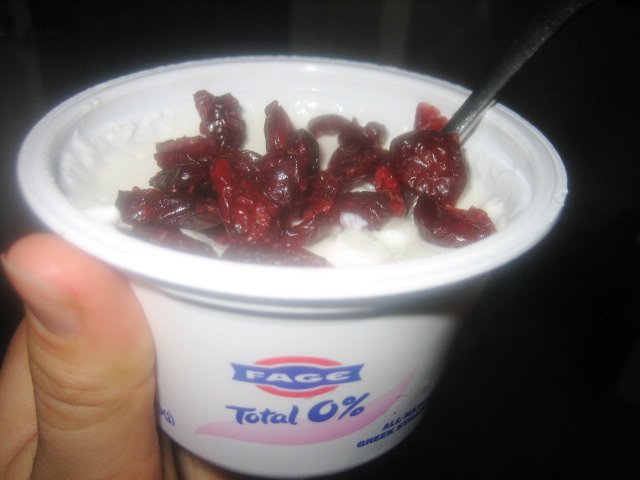 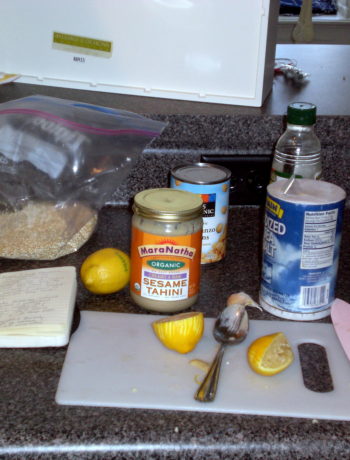 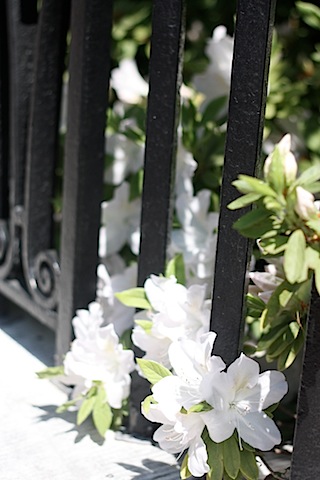