Oh my gosh, I woke up this morning with such unbelievable hunger!!!! I was SO hungry when I woke up that I felt nauseous! I woke up really early, at like 7:00, and was so hungry that even though I wanted to go back to sleep, I had to wake up and eat. How weird is that?! It was like a painful hunger!

I solved the problem quickly though by making one of my favorite breakfasts: a waffle sammie! I used a spoonful of almond butter, raspberry jam and half a banana inside two Go Lean waffles.

With 2 egg whites for more protein! And a biiiiig cup of Dunkin Donuts coffee! I finally had to break down and buy my own coffee since I won’t be able to drink the coffee crack at Roy’s anymore (although I joked with them and told them I would show up every morning with my coffee cup in hand..). I got Dunkin Donuts coffee from Walgreens and while I like it, I have a hard time getting coffee as strong as I like it!!! This is why I would be very happy with nothing but a but of espresso in the morning! When I lived in France I got used to their way of life and then when I came back, all American coffee sort of tasted like dirt to me. Sigh. Maybe some day I can go back!

Last night in school I made these sugar roses: I was quite proud of them but apparently they sucked because my Chef took one look, said they were crap, then melted down my 3 hours of work. What can I say? It made me very upset at the time, but he is VERY French and doesn’t seem to understand that we have only been doing this for two days, not 20 years. Meanwhile, here was HIS swan he made last night out of sugar: That’s culinary school for you! You can’t be too attached to anything you make because 9 times out of 10, it isn’t good enough. And for the French, nothing is good enough! My hands are burned and blistered but he told me to “practice, practice, practice!”.

Yay for it being Saturday!!!!! I feel tired but hope the coffee will kick in soon. I was supposed to run this morning but am saving it til this evening when I have my new shoesies!!!! SO excited about that! Alright, I’m off to pack up, grab the monster (aka Dexter) and head out the door. See you for lunch!

What Time Is It?! 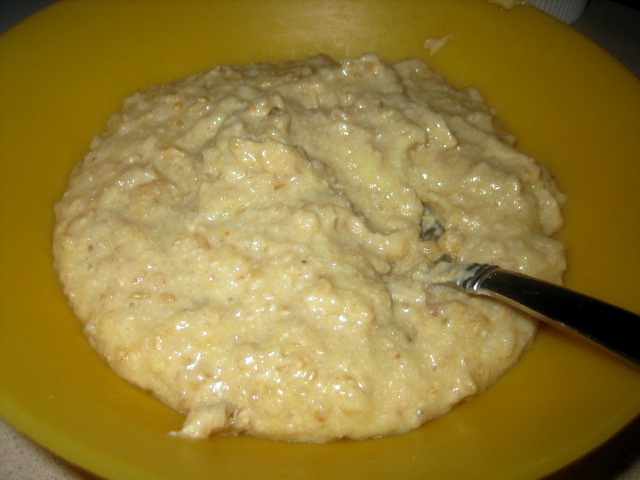