Ahh the running store (Fit to Run) was AWESOME!!!!!

Right when I got there, a guy that worked there (later I found out he was the owner of the store) confronted me and asked me if I needed help. I said I desperately did, and handed him an anthropologie bag full of my stinky old running shoes! I told him the exact problem, he took a brief look at my old shoes, and then he stuck me on the treadmill in the store to video tape my stride. After rewatching the video of me running (it was pretty cool!) he said he couldn’t believe I’ve been running so long like this. My ankle was going every which way and completely collapsing on itself with every stride I took. Basically, he told me that I am a severe overpronator and have been wearing the complete wrong shoes for years.

He brought out a bunch of shoes + insoles for me to try on and I ended up going with the Brooks Adrenalines with orthodics stuck inside them. When I put on these shoes and ran on the treadmill again to be taped, my ankle was completely straight in a line and the pressure was evenly distributed along my entire sole. Basically, I got all balanced out! It felt SOOO good and I can’t wait to try them out tonight on a run! 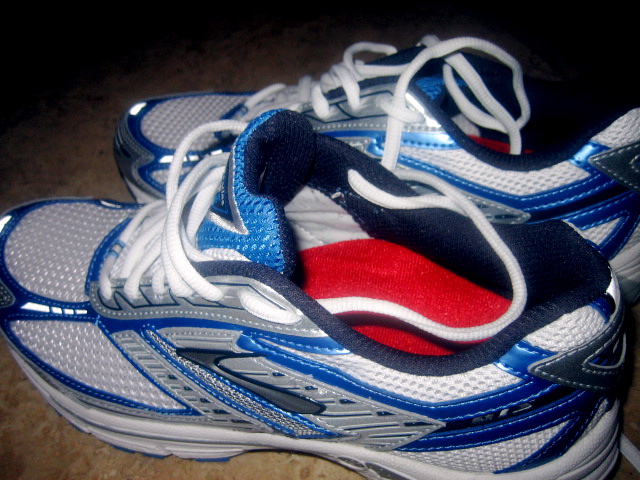 The store was HUGE and sold fitness clothes and equipment! I could have spent hours….they also had a sandwich and smoothie bar so my mom and I got turkey sandwiches for lunch! Here’s mine on whole wheat bread with swiss cheese, roasted turkey, mustard, spinach and tomato: 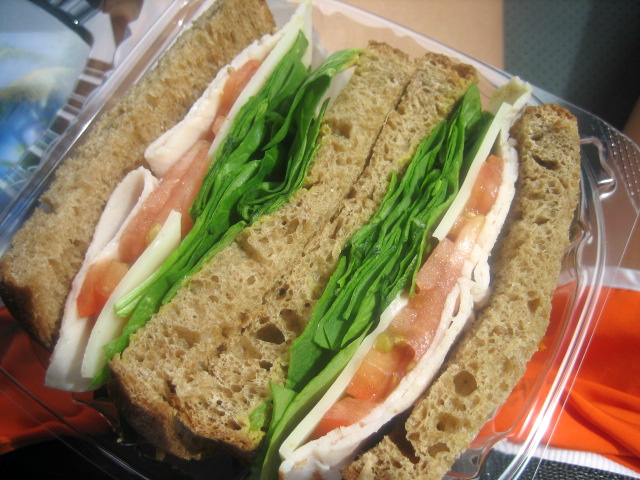 I was so hungry I ate in the car on the way home! I also had a plum and some blueberries once I got home. 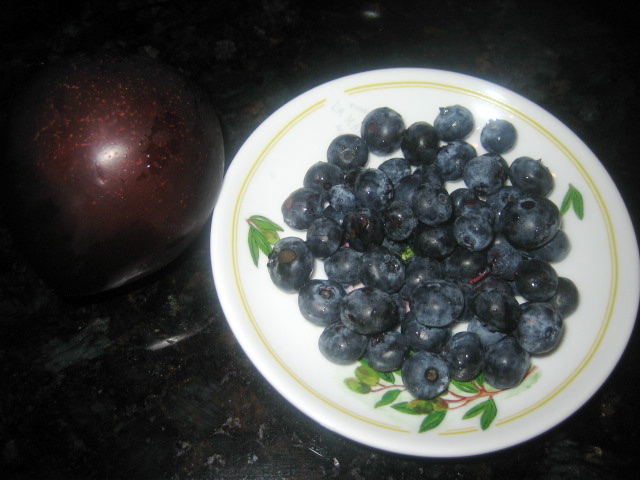 And this morning, before we headed out to the mall, I snacked on this little cottage cheese snack from my parent’s fridge. A little sweet, but yummy! 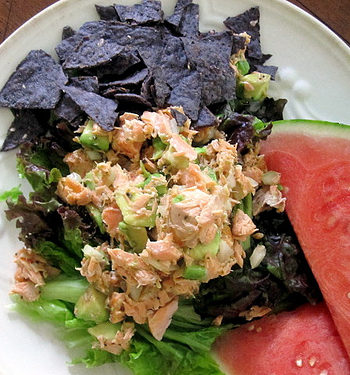 A Summer Salad on Labor Day 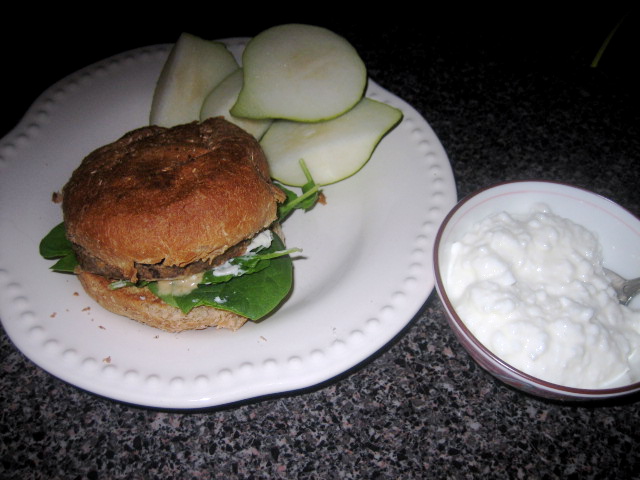